The Germany international added it was ’embarrassing’ for him as he saw his ‘dream’ crushed. 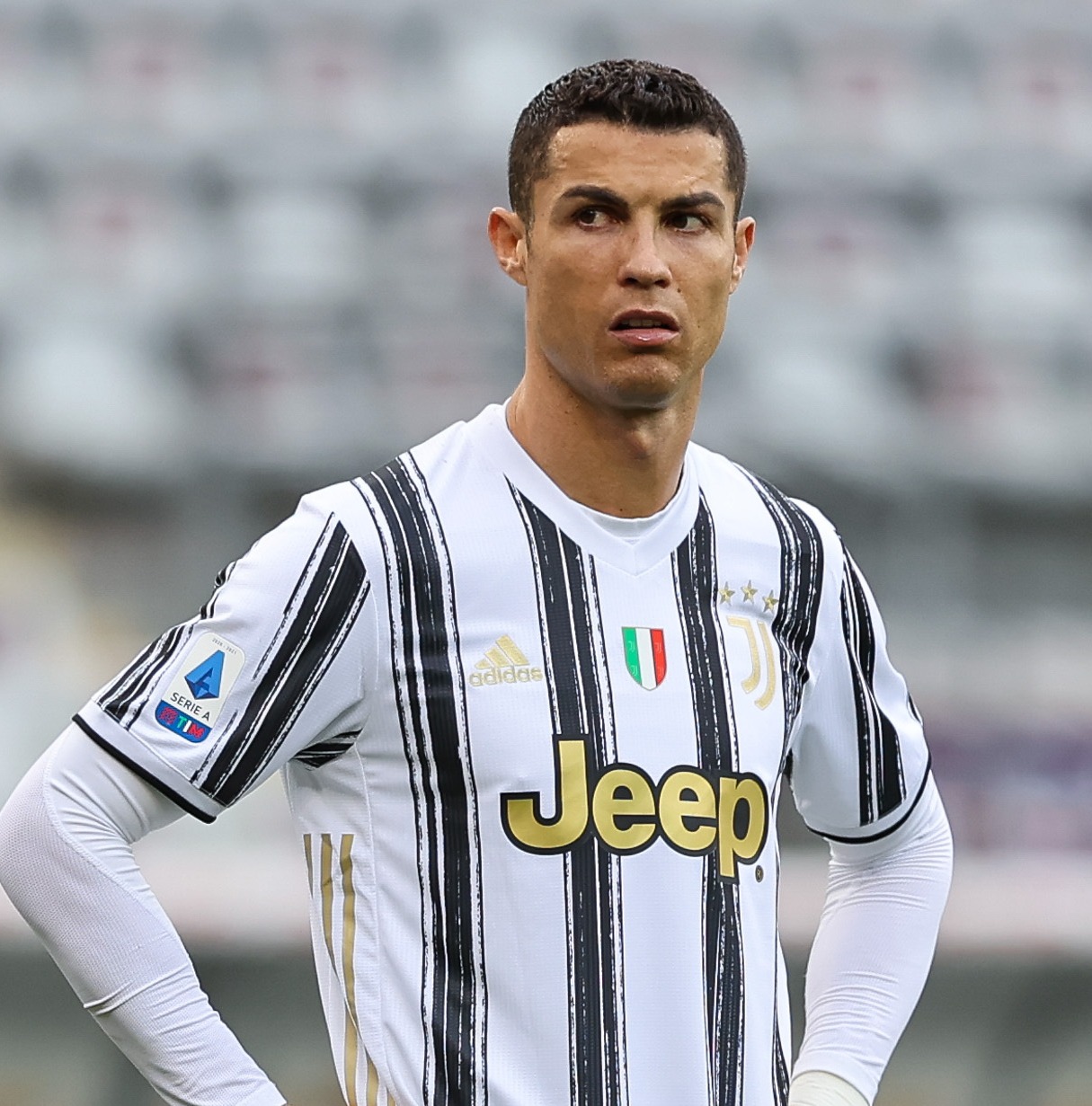 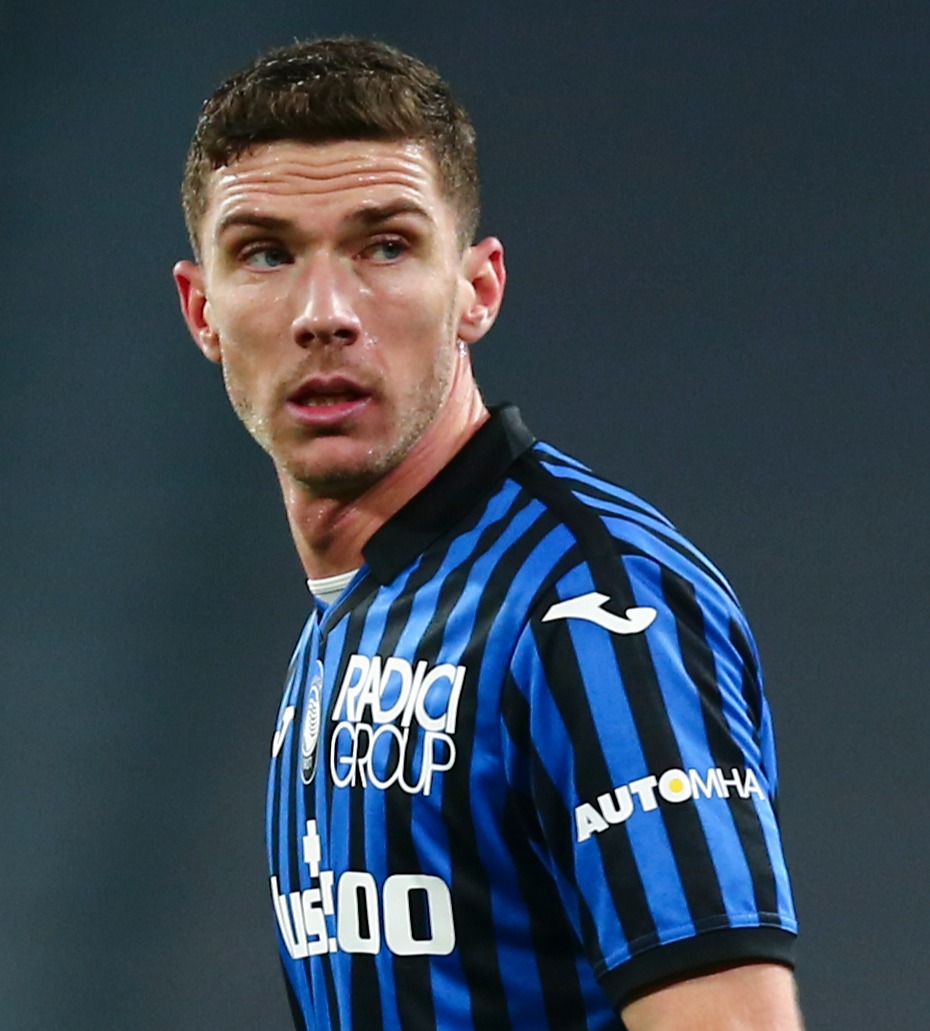 The German left-back idolised Ronaldo but was left feeling ‘small and embarrassed’ by the encounterCredit: Getty

Gosens, 26, idolised Ronaldo so was desperate to get his iconic No7 top when he finally had the chance to go up against the five-time Ballon d’Or winner after he signed for Juventus in 2018.

But what was supposed to be a career highlight suddenly turned into a nightmare moment that still haunts the left-back to this day.

Writing in his biography Dreams Are Worthwhile, the Atalanta player wrote: “After the game against Juventus, I tried to fulfil my dream of having Ronaldo’s jersey.

“You know that moment when something embarrassing happens and you look around to see if anyone noticed it? That’s what I felt and tried to hide it.”

Incredibly, in the four matches where Gosens and Ronaldo have been on the field together, the German remains unbeaten.

Atalanta won the Coppa Italia quarter-final 3-0 in January 2019 while their three Serie A meetings have all ended in draws.

And five-cap international Gosens will no doubt be determined to help Atalanta finish above Juventus in the league this season to exact some sort of revenge for the way Ronaldo treated him.

Andrea Pirlo’s Old Lady sit fourth as things stand, two points behind third-placed Atalanta but with a game in hand, and had to settle for a point away at Torino this weekend.

Inter Milan took another giant step towards the title with a 1-0 away with at Bologna as closest rivals AC Milan only managed a draw with ten-man Sampdoria.

Gosens has an unbeaten head-to-head record against Ronaldo with one win and three drawsCredit: Getty