EU member states are being urged to consider tougher vaccine regulations after the emergence of a new variant (Picture: AP/Rex)

The head of the European Union has said it is time to ‘think about mandatory vaccination’ as a tough winter looms.

The continent has by and large opted for a voluntary approach with limited mandates for some sectors but the emergence of the Omicron variant may signal a rethink in some countries.

She added: ‘How we can encourage and potentially think about mandatory vaccination within the European Union?

‘This needs discussion. This needs a common approach. But it is a discussion that I think has to be led.’

President von der Leyen said the continent was in a ‘race against time’ because of Omicron and urged all involved to ‘prepare for the worst, hope for the best’.

She told a new conference: ‘You have read about the multiple mutations and what that might be, and we know from our experience with the Delta data variant that it is a race against time. 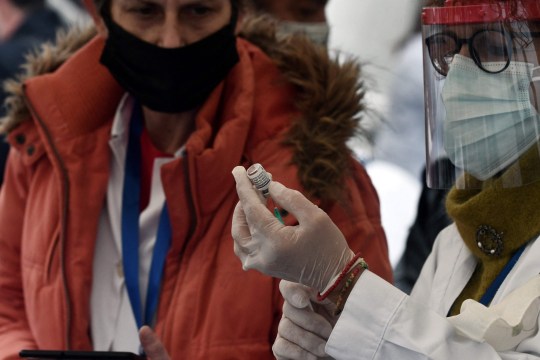 Health systems are ramping up their booster dose programmes in preparation for a winter surge already well under way in some countries (Picture: AFP)

‘Scientists tell us we have to do everything possible to make the best out of the time we have till we have certainty about the characteristics of transmissibility and severity of Omicron.’

Austria became the first European country to make vaccines mandatory earlier this month and incoming German chancellor Olaf Schulz has also signalled he would back the policy.

Greek authorities will fine over-60s £85 for every month they remain unvaccinated, with the money going towards the struggling health service.

Experts are working around the clock to establish how likely the new variant is to evade the existing vaccines already in use.

The strain first identified in Southern Africa has several alarming mutations and some vaccine leaders are working on the assumption formulas will need to be updated to account for the changes. 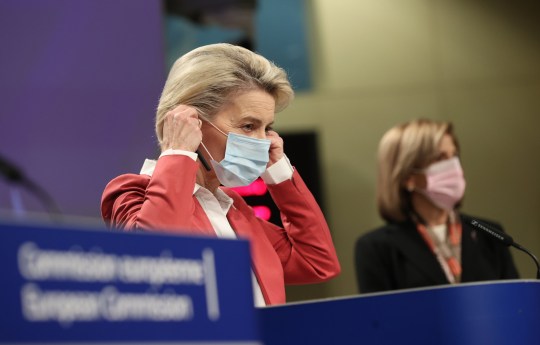 Cases of Omicron in the UK and Europe remain extremely low compared to the dominant Delta variant so people are still being urged to come forward for their vaccines and boosters.

It is believed the current vaccines will still provide some level of protection against Omicron in the event it becomes more widespread, but the extent of that is not fully understood yet.

Around two thirds of the EU’s population is fully protected but it’s a very different story depending where on the continent you look.

Europe has wildly differing vaccination rates, with Portugal leading the way on 81.6% and Bulgaria faring the worst with just 25.4% of people double-jabbed. 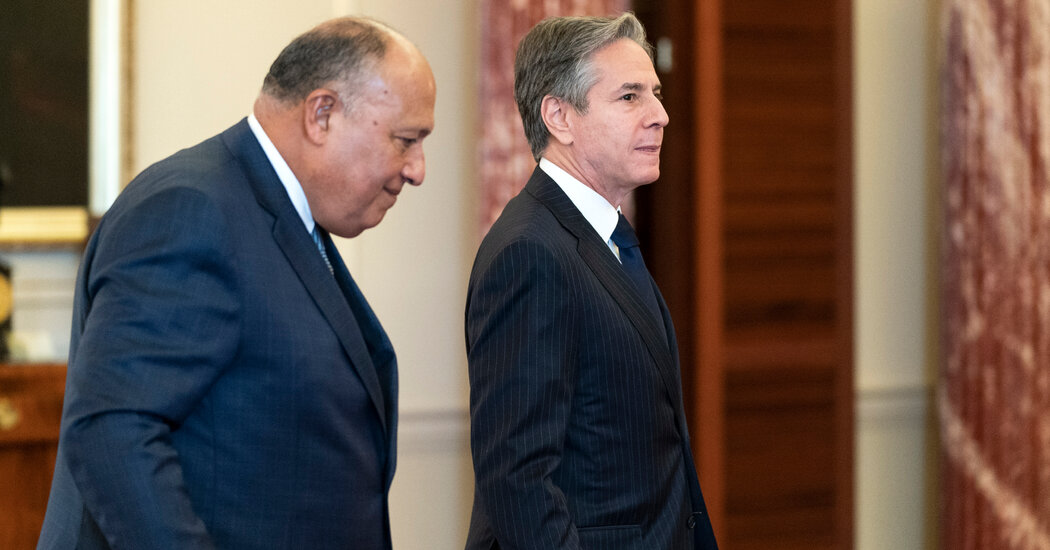 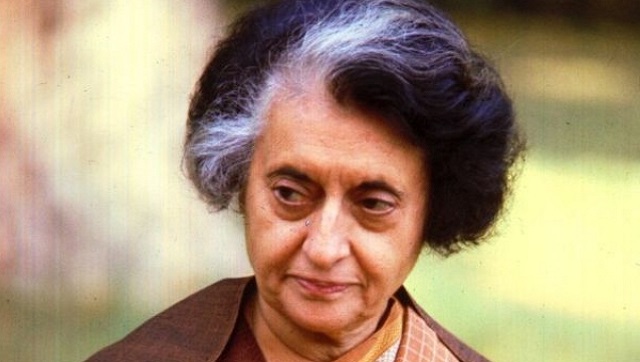 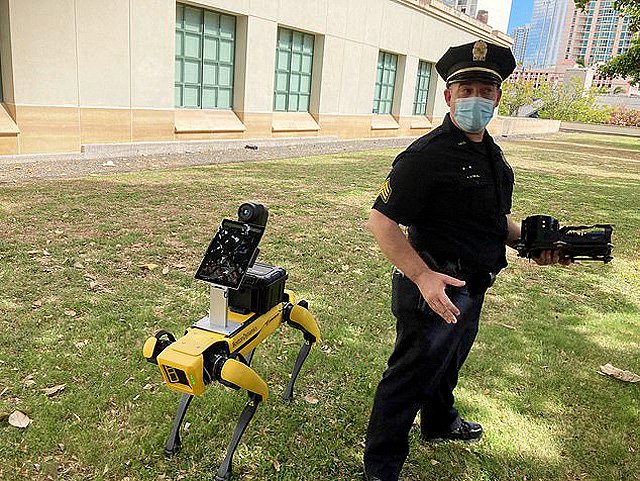 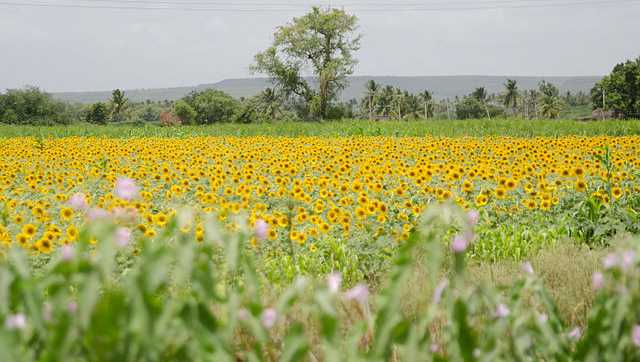 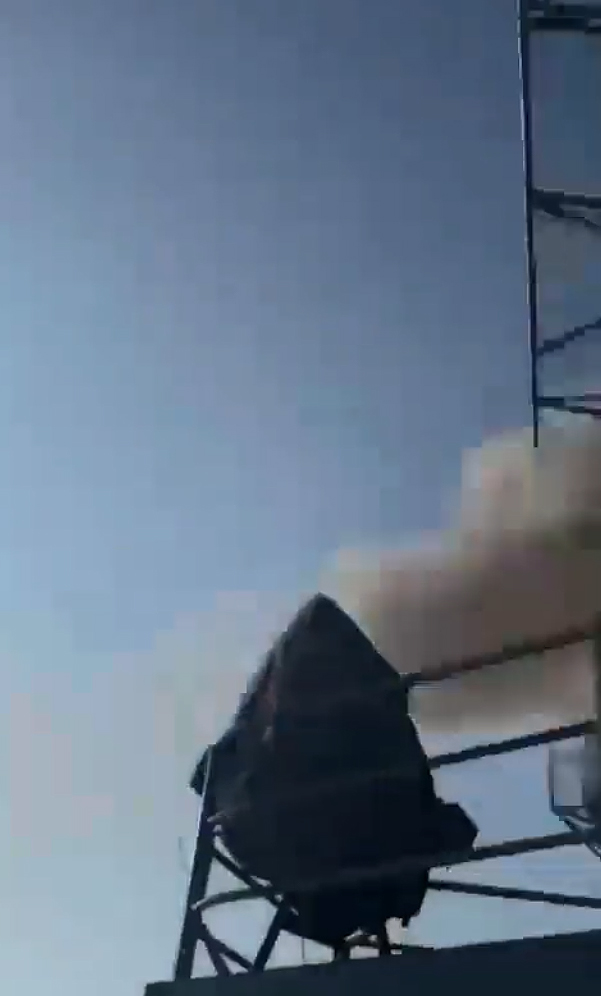 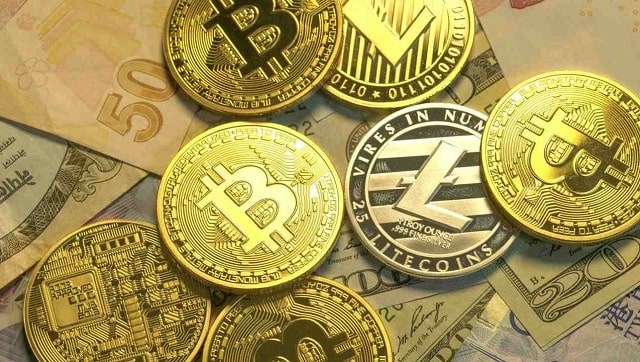