Every year for Christmas, members of

family converge from all corners of Italy on her birthplace in the south, where they share stories and regional favorites from spaghetti with clams to fried fish and the classic dessert panettone.

This year, Ms. Montera will spend the holiday alone. Her mother, aunts, uncles and cousins will stay put, too.

“My mother gets nostalgic, but she knows it’s safer for everyone,” said the 40-year-old freelance consultant, who lives in Turin. 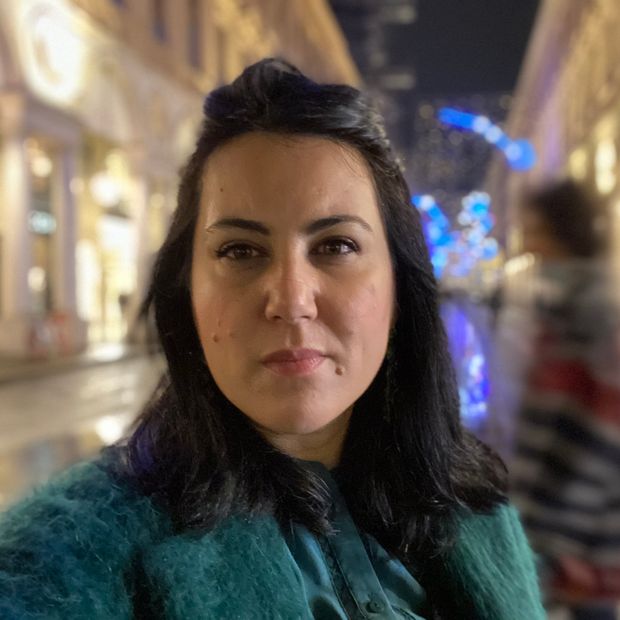 Mariachiara Montera plans to eat ramen instead of fish on Christmas Eve this year so she won’t get too homesick alone in Turin.


Christmas marks the high point of the festive calendar for many Christians around the world. But this year, families face a dilemma: Whether to reunite despite the risk posed by the Covid-19 pandemic or play it safe and scale things down, at the expense of tradition. Many try to land somewhere in between, planning smaller festivities and lowering risks by using common sense honed by a year spent playing hide-and-seek with the virus.

from Fairport, N.Y., is torn about whether to spend Christmas with her parents, who are 80 and 83, or away from them for the first time in her life. She and her sister, their husbands and children usually attend church together on Christmas Eve and then sleep over at her parents’ to open gifts together the next day.

“The thought of not doing that makes me really sad but we just don’t know right now,” said Ms. Milligan. “The big concern is my parents.”

To increase the chances of spending Christmas together, Ms. Milligan’s mother canceled the family’s annual Thanksgiving dinner that usually brings together some 50 relatives. Ms. Milligan has also stayed away from her parents since case numbers started rising again.

In the U.S., restrictions on gatherings vary from state to state. In Europe, many governments have tightened restrictions on travel and socializing to combat an autumn surge in infections, ruling out large Christmas gatherings. Most Alpine countries have shut ski resorts and Italy even banned travel between regions from Dec. 21 to Jan. 6. 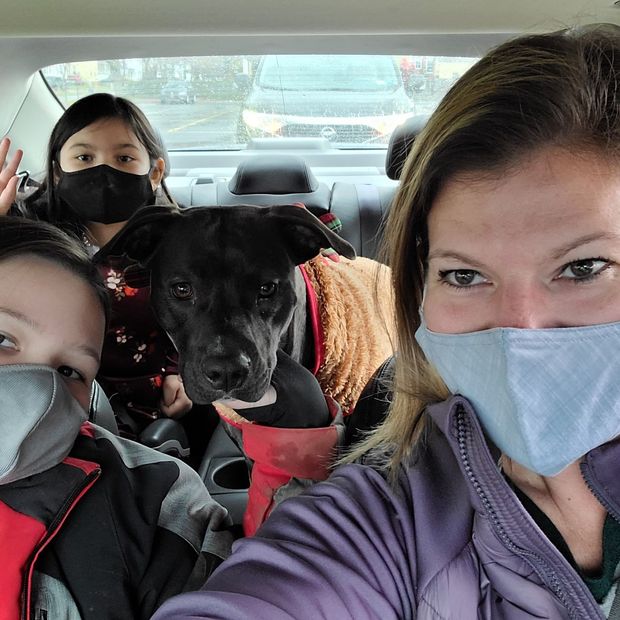 Carrie Milligan took her daughters to a drive-through holiday event and put up Christmas decorations early to get them into a festive mood despite the pandemic. 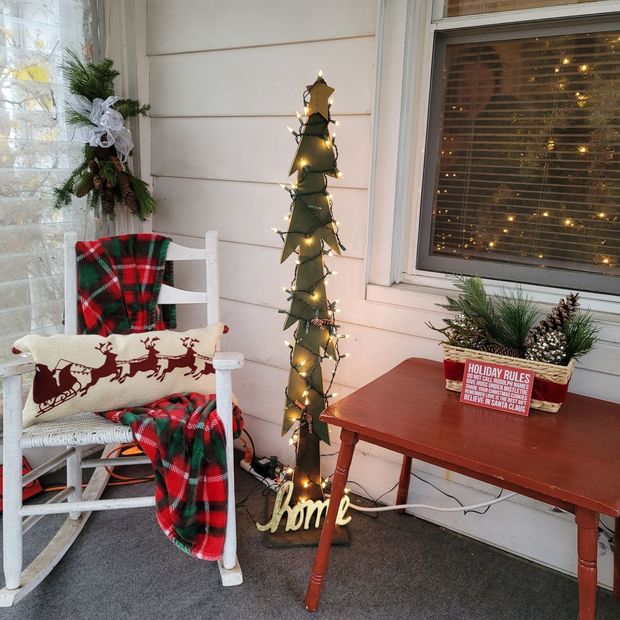 But some countries such as France, the U.K., Spain and Germany are planning to relax some of these restrictions just for the holiday. Some scientists worry that such relaxations, by deferring to people on how much Christmas should be allowed this year, will pave the way for a new surge in infections.

“The problem won’t be the people who will think about how to protect their families but those who don’t care about all this,” said

a German virologist who thinks the government should have tightened restrictions weeks ago to help push down infections before Christmas.

Germany on Sunday said it would close non-essential shops, schools and daycares from Wednesday until mid January, moving to a much stricter lockdown ahead of the holiday as infection numbers continue to creep up.

Mr. Kekulé and his relatives meeting for Christmas will isolate for a week before the holiday and he will test all on Christmas Eve before they meet, he said, a privilege not available to all in Germany, where rapid tests aren’t yet widely distributed.

Are you planning to celebrate the holidays differently this month? Share your experience. Join the conversation below.

A survey from the University of the German Armed Forces in Munich published Tuesday found that while more than two-thirds of Germans agree with the country’s current restrictions to curb the spread of the virus, 42% said they might break the rules for Christmas.

Even within families, how much precaution to exercise on and ahead of Christmas can be a source of disagreements.

who was living in New York City during the early part of the pandemic, is still angry with a relative for attending a Thanksgiving lunch despite having Covid-19 symptoms. The relative later tested positive, but no one in her family in the Blue Ridge Mountains of western North Carolina seems to think it is a big deal, Ms. Martin said.

“We survived the lockdown in New York, we thought my daughter’s best friend was going to die, we heard the sirens nonstop, but people here in the rural communities haven’t experienced that,” said Ms. Martin, who has now relocated with her husband and daughter near the small town of Plumtree. “They don’t see my fear as real.”

Ms. Martin feels unsafe to visit with her local relatives until everyone is vaccinated. For Christmas, she is still hoping to have her two younger sisters over and they are planning to isolate for two weeks and get tested before they meet. In normal times, she said she would have hosted at least 20 people at her new home and would have attended her family’s Christmas party, a tradition since 1952 which this year will take place virtually.

The recent steps toward distributing vaccines in many countries for now isn’t changing many family decisions over Christmas. Some people, like Ms. Martin, say there are still too many uncertainties over when vaccines will be available to all to make decisions based on them.

“We still have to get through winter, it’s not behind us,” she said.

While planning the holiday might normally evoke joyful anticipation, balancing safety and clashing expectations in the midst of a pandemic can do the opposite, piling emotional stress on already strained households, said

a psychotherapist in Berlin.

“In the Western world, Christmas is traditionally associated with closeness, togetherness, family and friends and in those times of restrictions we realize even more so how we miss that,” said Ms. Jochim.

85, won’t be able to join the traditional French Christmas dinner with seafood and foie gras his daughter usually hosts at her house in the suburbs of Bordeaux, in southwestern France. He isn’t allowed to leave his retirement home and visits are tightly regulated.

As states and hospitals in the U.S. race to roll out the first Covid-19 vaccines, WSJ’s Daniela Hernandez hears from a hospital administrator and immunization expert about the logistical challenges involved in this first phase of the vaccination process. Photo: Victoria Jones/Zuma Press

hopes she will at least be able to bring her father oysters, a chilled bottle of white wine and a gift for her mother, who lives in the same facility and suffers from Alzheimer’s disease.

“It’s hard not even being allowed to hug them,” said Ms. Balmadier, who will only celebrate with her two sons this year.

In a year where more people will face loneliness on Christmas than in normal times,

pastor at a Protestant church in Berlin, wanted to give as many people as possible an opportunity to attend the church service in a safe way.

Like in many countries, churches in Germany are limited in the number of people allowed inside. Father Fuhrmann will be preaching on the field of an amateur soccer stadium that can fit up to 500 people with plenty of space between them. Trombonists will be performing at least 20 feet apart from each other.

“To cancel Christmas is a big sacrifice for many people,” said Mr. Fuhrmann. “I want to offer people at least a piece of normality.”

Write to Ruth Bender at Ruth.Bender@wsj.com