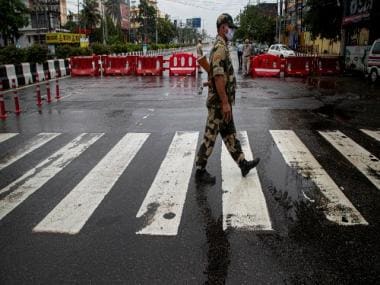 The COVID-19 toll rose to 16,893 with 418 new fatalities, according to the Union Health Ministry data.

The bank is being set up at the Delhi government-run Institute of Liver and Biliary Sciences (ILBS) and doctors or hospitals will have to approach it if plasma is required for treatment of a COVID-19 patient.

Eight people killed due to heavy rain, landslide in Arunachal Pradesh; PM says assistance provided to those in need