mon and Michelle Robinson were alerted to the mistake by other passengers (Picture: MEN / Getty)

A couple have criticised Ryanair after they were allowed through the boarding gate and onto the wrong aeroplane.

Simon and Michelle Robinson had booked tickets to Alicante with the airline and arrived at Manchester Airport for the flight.

They were allowed through the boarding gate and onto the flight only to  be alerted by other passengers they were in the wrong seat.

‘The gate went up and we arrived at gate 48. They called out the number on our boarding pass and me and my wife went up. We went through and straight on to the plane,’ Mr Robinson told the M.E.N.

‘Someone came over and said we were in their seat but we knew we were in the right seat. Luckily we went to the front of the plane and they told us we were on the wrong plane.’

Mr Robinson believes the mix-up was due to two Ryanair flights to Alicante scheduled for around the same time.

Luckily, the correct flight was held for them and they were able to board – but the couple say they were unable to sit in the seats they had booked and paid for.

‘The lack of organisation from Ryanair was abysmal. For some reason there were two Ryanair flights to Alicante at pretty much the same time,’ he said. 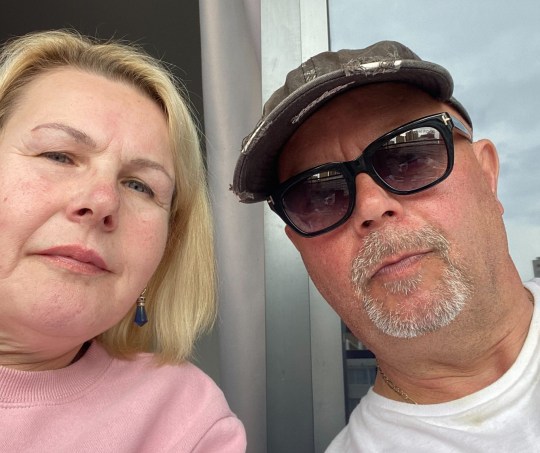 Simon Robinson, 57, and his wife Michelle, 59, were allowed through the boarding gate at Manchester Airport and on to a different plane (Picture: MEN Media) 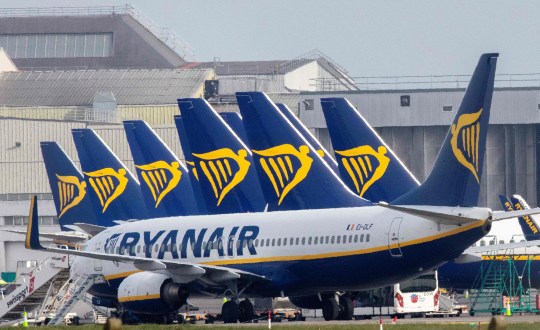 Ryanair said it was the passengers’ responsibility to ensure they’re on the right flight. (Picture: Getty)

‘They should have told us before we were allowed to go through to the plane. I won’t be flying with Ryanair again after this.’

Ryanair admitted the mistake but said it was the responsibility of the passengers to check they were on the right flight.

A spokesperson said: ‘It is each passenger’s responsibility to ensure they board the correct aircraft. There are several touch points throughout the passenger journey which inform passengers of the aircraft’s destination.

‘As these passengers passed through security control pre-boarding there was no security risk. We are working with our handling agents in Manchester Airport (Swissport) to ensure that this error doesn’t reoccur.’