FANS of Countryfile all expressed their delight at the latest edition of the show which was in dedication to the late Queen Elizabeth II.

The programme, fronted by Matt Baker and John Craven, regularly shares heart-warming anecdotes of countryside life and aims to inform viewers on current issues surrounding the environment and our country spaces. 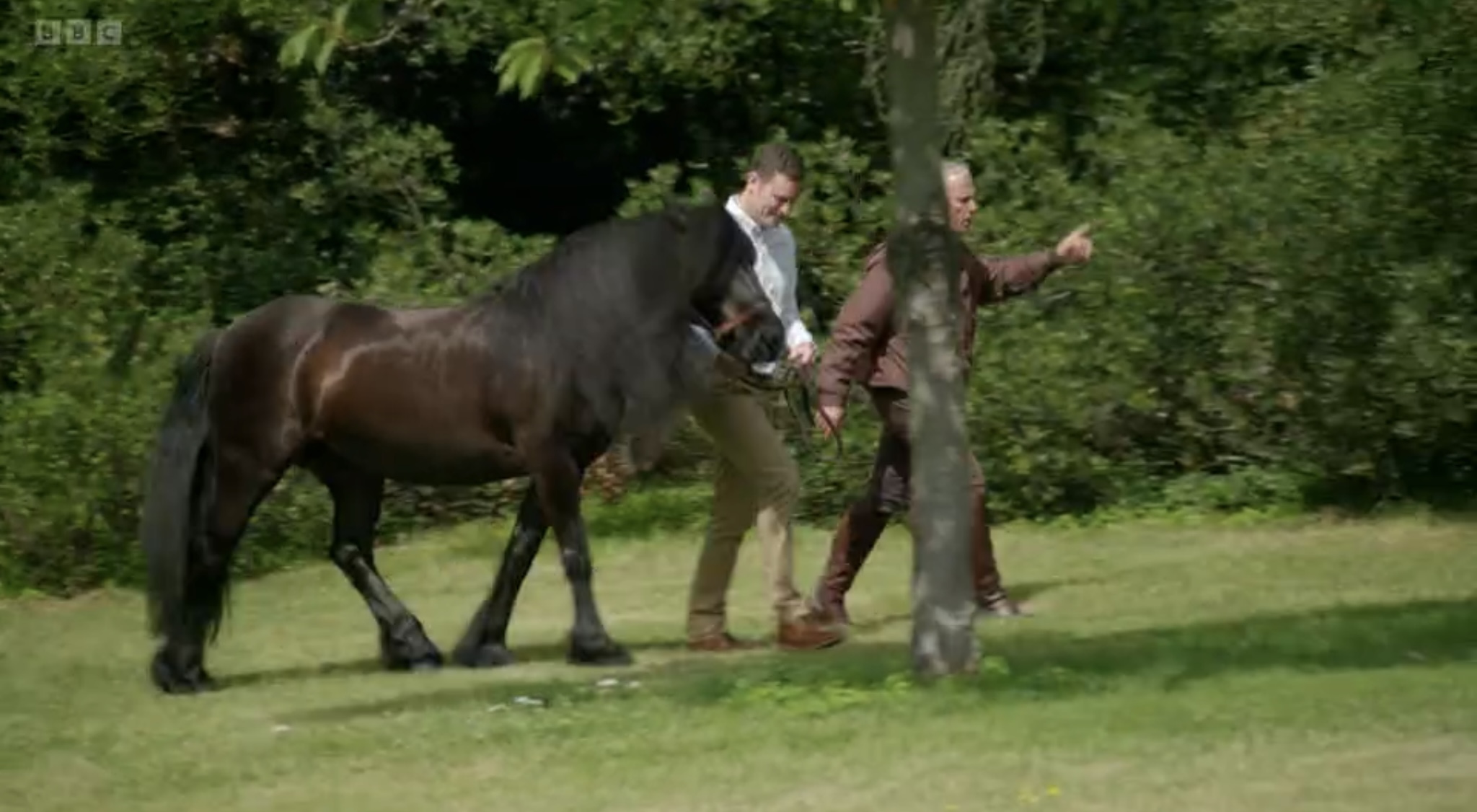 Viewers were delighted with the episodeCredit: BBC

Sunday evening’s episode did just that whilst paying tribute to the Queen following her passing.

The BBC One show featured a tribute to Her Majesty and highlighted some of the work she had been involved in around farming, wildlife and ecology.

Viewers of the hit show, which aired on the eve of her funeral, took to Twitter to share their praise for the commemorative episode.

One viewer shared their thoughts, writing: “Just watched a special #countryfile episode about #QueenElizabeth and her involvement with the farming,wildlife and ecology within #WindsorGreatPark on @BBCOne and I recommend giving it a watch. Very interesting insight.” 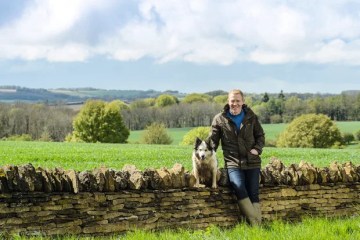 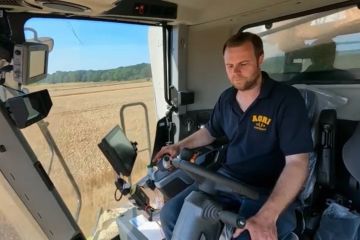 A second said: “One of the better episodes just about the country If only the usual episodes were like this #Countryfile”

A third shared their happiness with the special episode adding: “#Countryfile was so lovely & informative tonight I didn’t move the whole way through, now I’ve a massive tingling pins & needles leg, so thanks! What a fab tribute, a lovely program.

“Those are the things the Queen did for nature, environment & animals that I’d like to remember.💚”

A fourth viewer simply wrote: “Well that was a delightful programme #countryfile x”

Countryfile has paid tribute to Her Majesty over its last two shows and has celebrated her life by sharing a number of stories with a connection to the Queen.

A recent episode of the show celebrated the Queen’s relationship with her beloved Balmoral Castle, where she tragically passed at the age of 96. 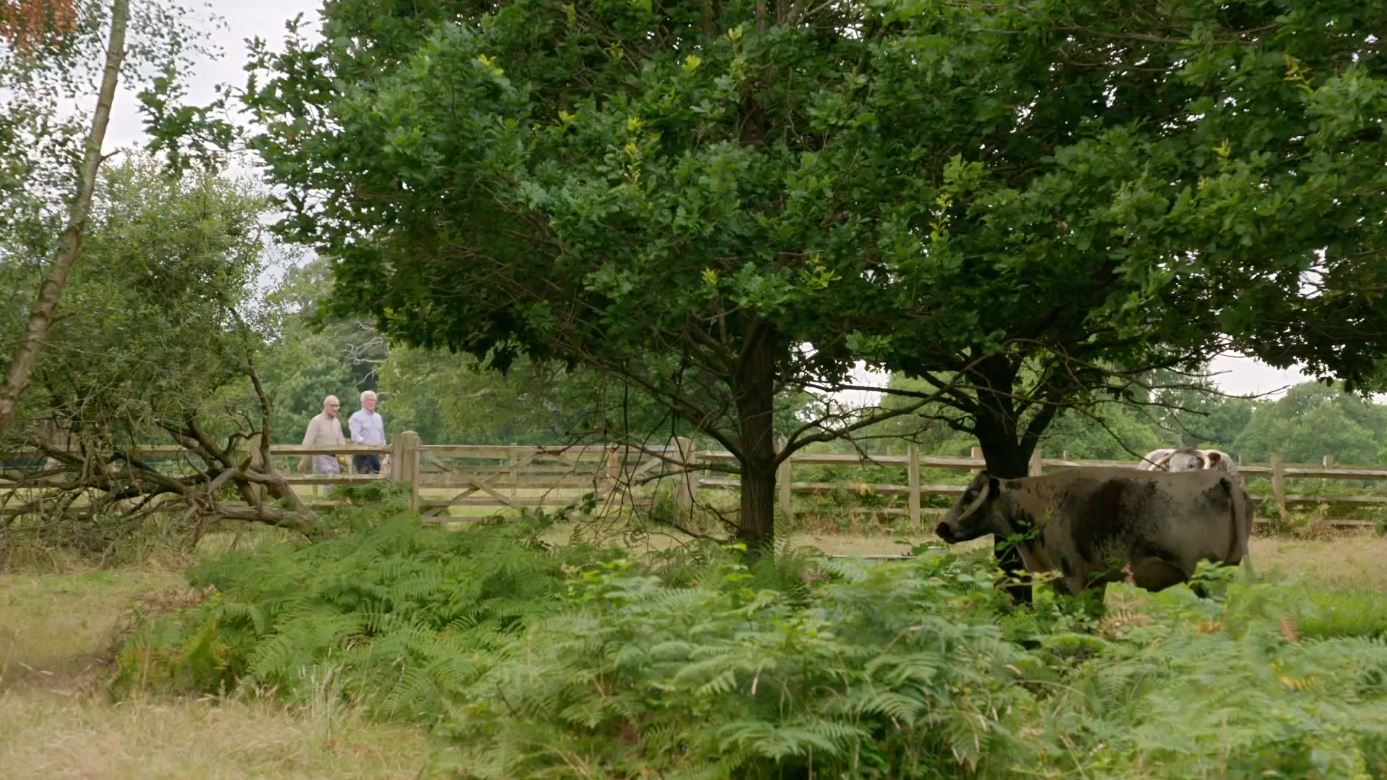 It was a moving episodeCredit: BBC 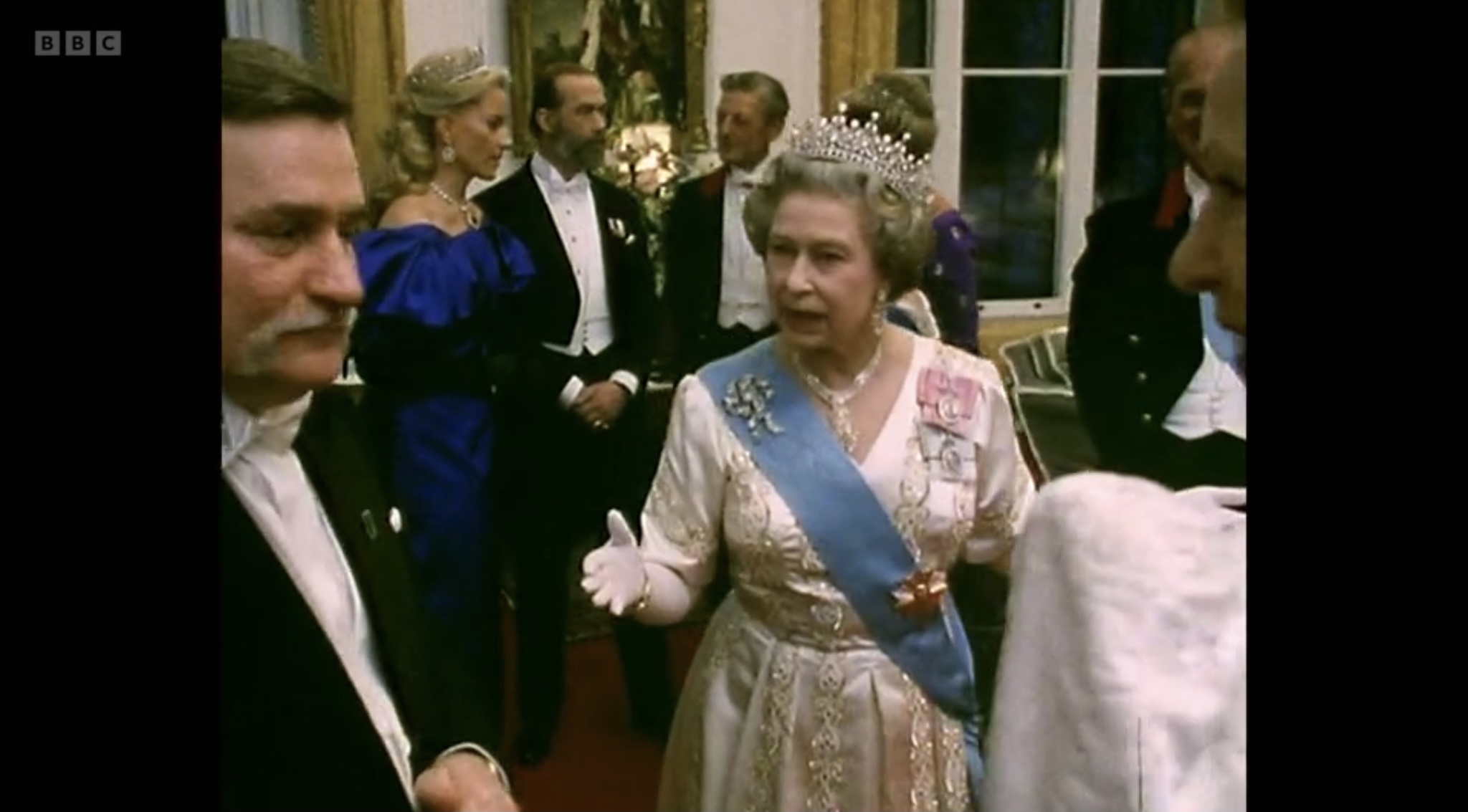 The show broadcast archive footage of the Queen in the specialCredit: BBC 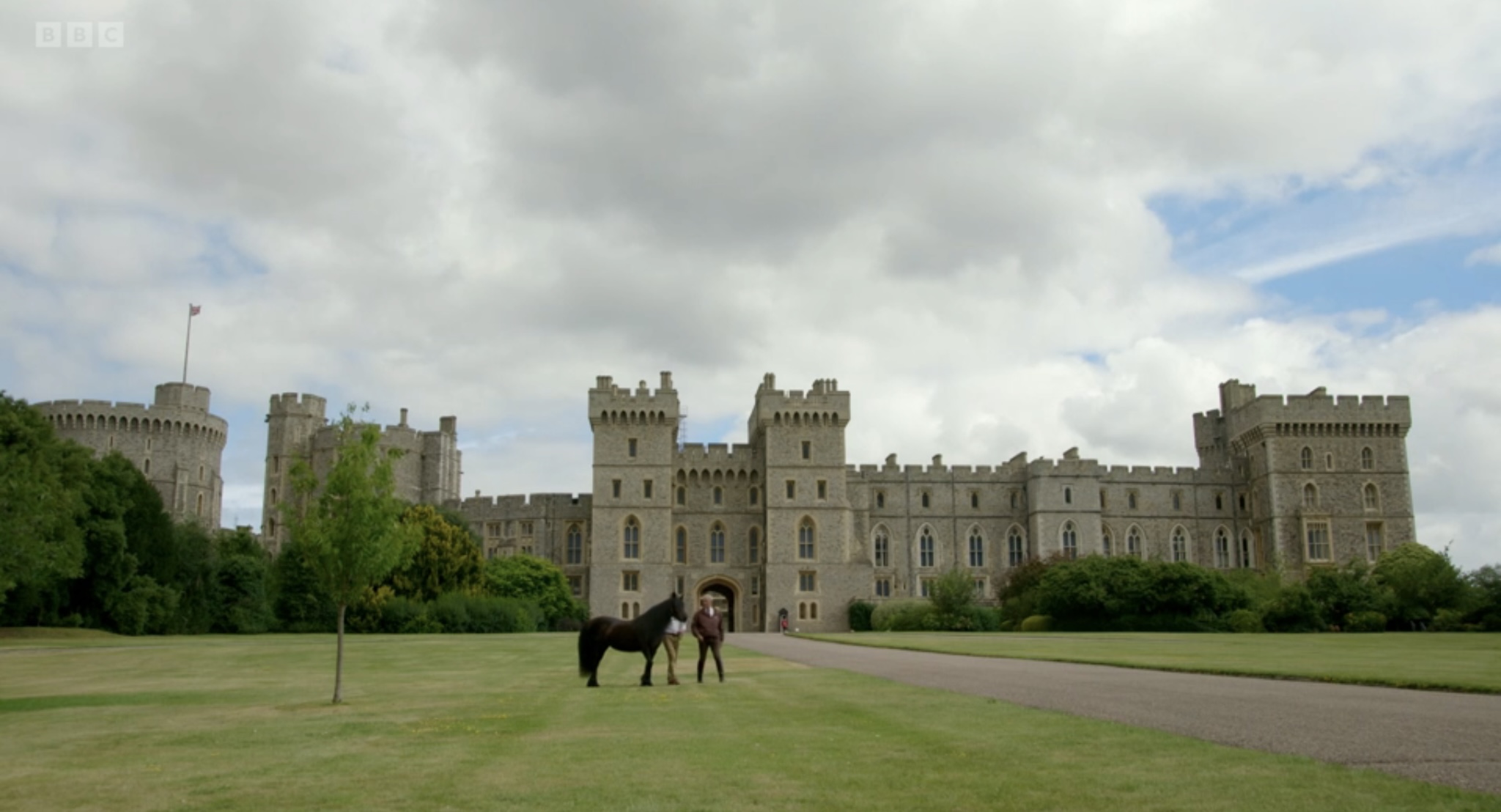 Many took to Twitter to express their happinessCredit: BBC

Countryfile airs Sunday nights on BBC One. The Queen and Windsor special is available on BBC iPlayer.