A man convicted of bombing a car in a casino parking garage in 2007 escaped prison last weekend and was able to evade capture for days before authorities found him.

Porfirio Duarte-Herrera, who is serving a life sentence for a Las Vegas murder, escaped from the Southern Desert Correctional Center in Indian Springs, Nevada last Friday.

Although Las Vegas Police posted a notice about Duarte-Herrera’s escape on Tuesday, authorities said he had actually been unaccounted for since September 23.

Prison officials didn’t notice he was missing until he was absent for a head count conducted on Tuesday morning. 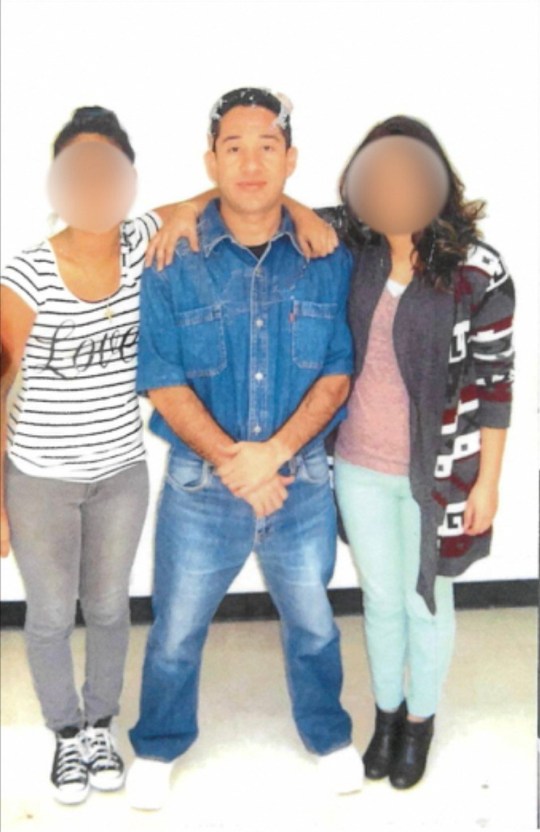 The Nevada Department of Corrections has not released an official statement detailing how Duarte-Herrera was able to escape or evade capture. However, sources told 8NewsNow that he was able to erode his cell window using acid.

Duarte-Herrera also reportedly created a cardboard dummy of himself to sit in his cell. Sources also said he took a prison sewing class to sew a coat for himself, which he took with him during his escape.

Duarte-Herrera was eventually found and picked up by Las Vegas Metro Police officers on Wednesday at a bus station in downtown Las Vegas.

It is unclear where Duarte-Herrera, who is originally from Nicaragua, was planning to go. However, a charter bus business based at the station provides shuttle service to Mexico. 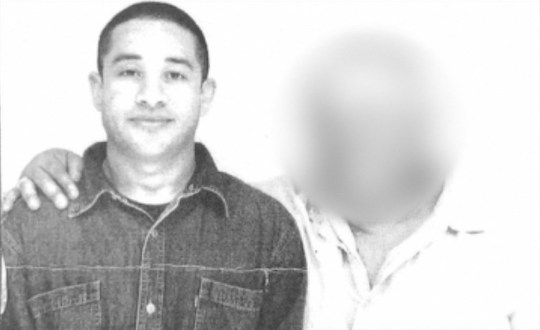 Porfirio Duarte-Herrera was convicted in 2010 and sentenced to life without the possibility for parole (Picture: Las Vegas Metro PD)

Authorities are still unsure what Duarte-Herrera did in his four days outside prison. ‘He was able to get a little bit of money and a little bit of transportation just from specifically that area,’ said US Marshal for Nevada Gary Schofield. Indian Springs is about 40 miles northwest of Las Vegas.

Duarte-Herrera was convicted in 2010 and is serving a life sentence without the possibility for parole.

In 2007, Duarte-Herrera used a motion-activated bomb to kill a hot dog stand vendor in the parking garage of the Luxor Las Vegas casino. Duarte-Herrera placed the bomb in a coffee cup, which detonated a nearby car.

‘The policies and procedure and all the failures that occurred on Friday and up to Tuesday need to be addressed,’ Clark County Sheriff Joe Lombardo said on Thursday.

Lombardo is the current Republican nominee for governor. He is in a tight race with incumbent Democratic Governor Steve Sisolak, who he asked to conduct a thorough investigation into how Duarte-Herrera was able to pull off the escape.

The governor’s office said Sisolak ordered an investigation on Tuesday immediately after the escape was reported. Both Lombardo and Sisolak said staffing shortages at the Department of Corrections are likely to blame for the incident.

‘Failure to follow protocol or procedures cannot be tolerated where public safety is at stake,’ Sisolak’s press secretary Meghin Delaney. ‘Beyond this incident, addressing larger scale deficiencies in staffing remains a priority to the governor.’