A COUPLE who spent £20,000 transforming their home into a festive Disneyland have been forced to turn off the lights after cops were called.

Christmas-mad Dan Warr-Extance, 37, and Mark Extance-Warr, 27, turned their house in Tintinhull, Somerset into a wonderland with Christmas trees, illuminated reindeer and thousands of lights. 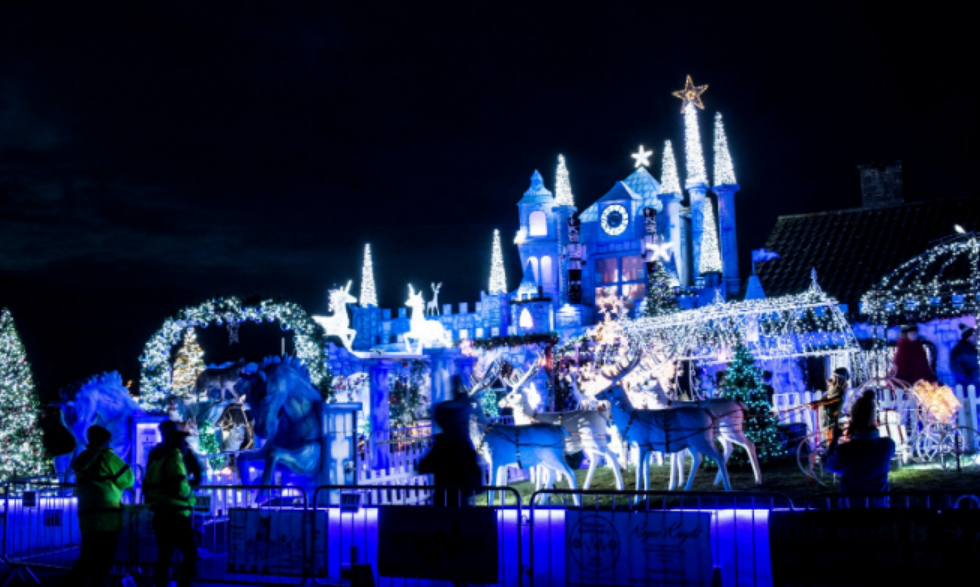 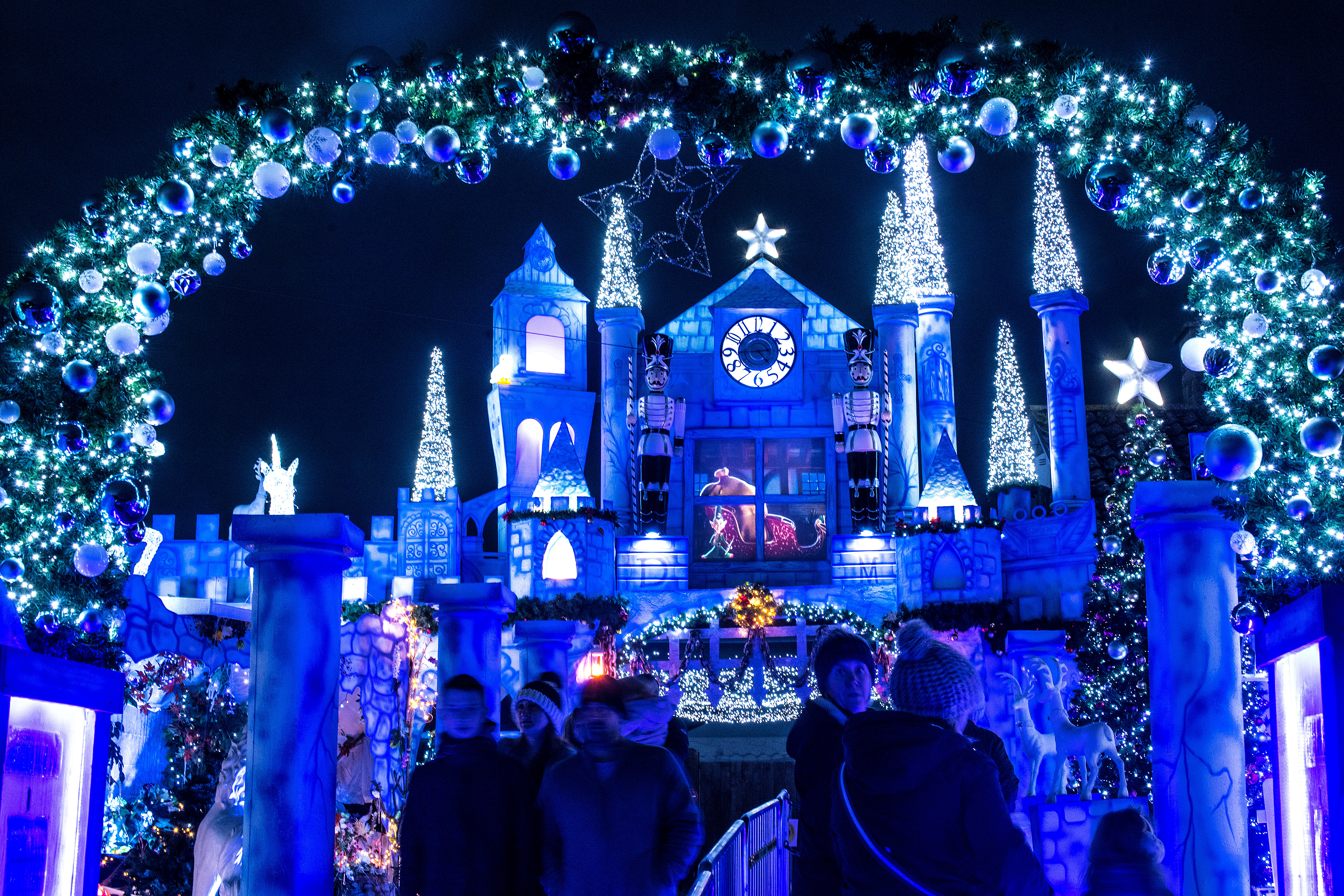 Dan Warr-Extance, 37, and Mark Extance-Warr, 27, transformed their Somerset home into a light show to raise cash for charity

But the pair, who have been married for six years, have now been told they have to shut down the display after calls to the police over social distancing.

The couple started creating the display in October.

But less than a fortnight before the big day, they’ve pulled the plug.

In a post on their Facebook page, Mark and Dan wrote: “We are sorry but we have had to turn the lights off, due to someone phoning the police about social distancing.

“We have also had a lot of people visiting from Tier 3 areas. 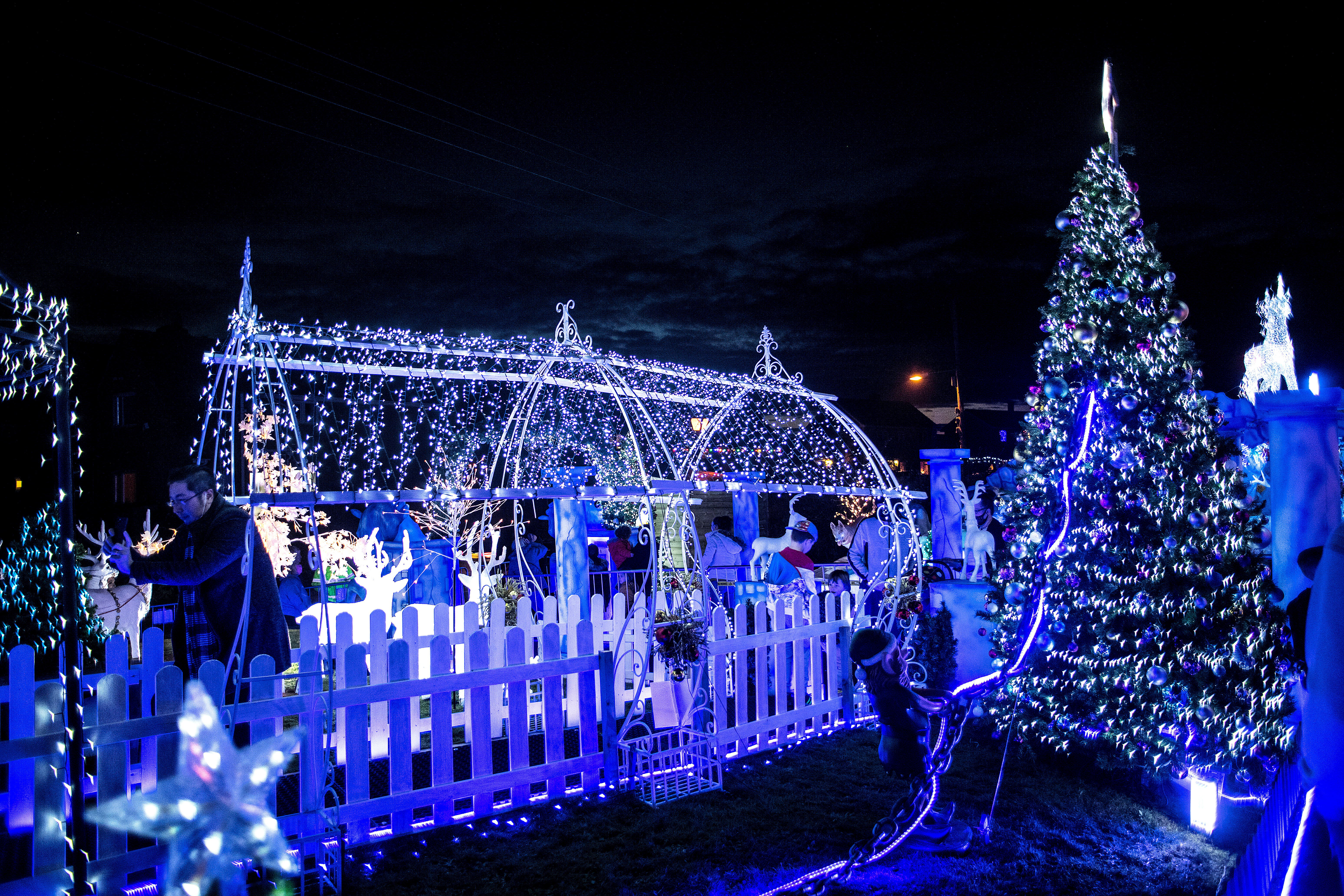 But this year, a call to cops over social distancing sparked a probe 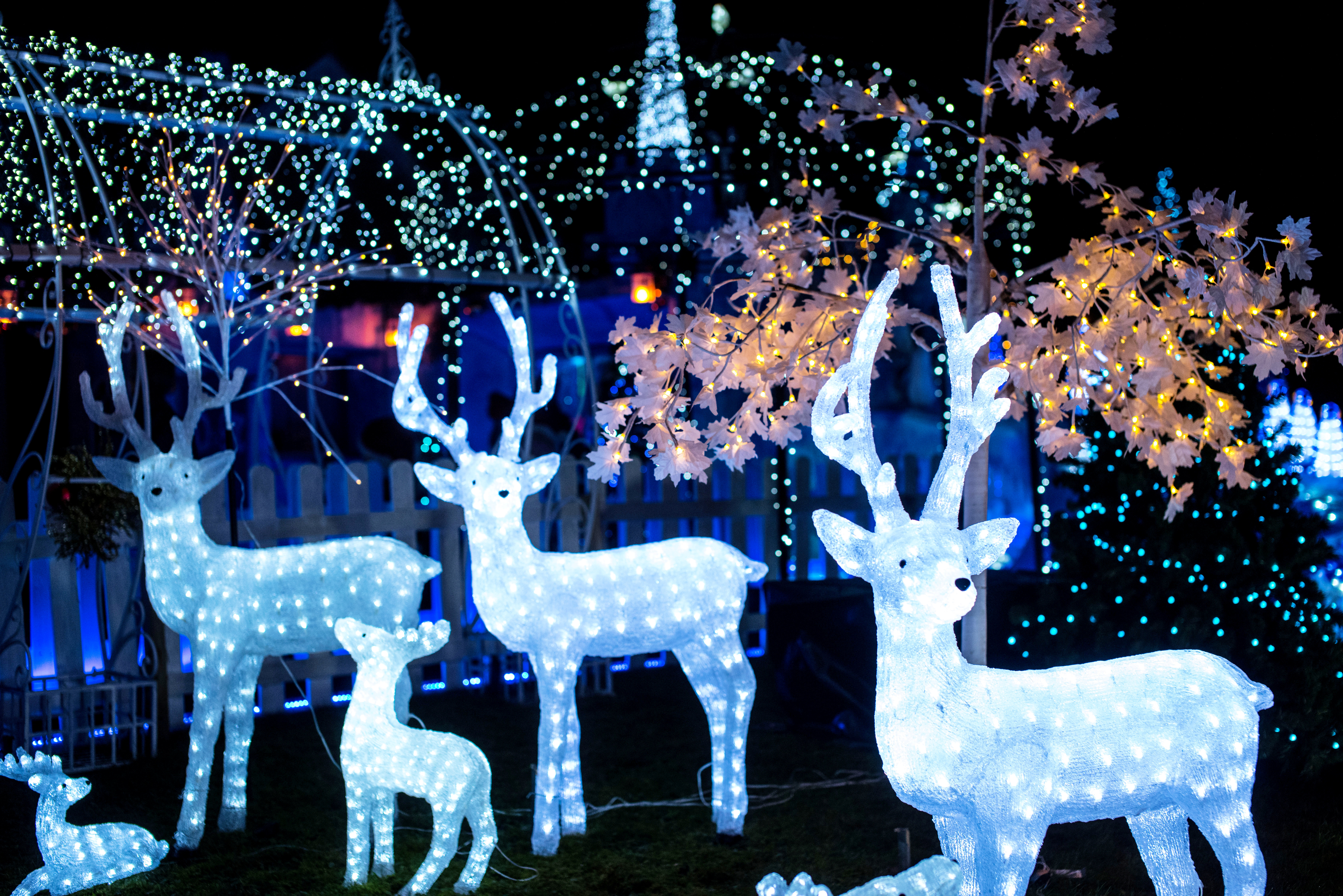 And the couple, who began putting together the display in October, say they’ve had to turn the lights off 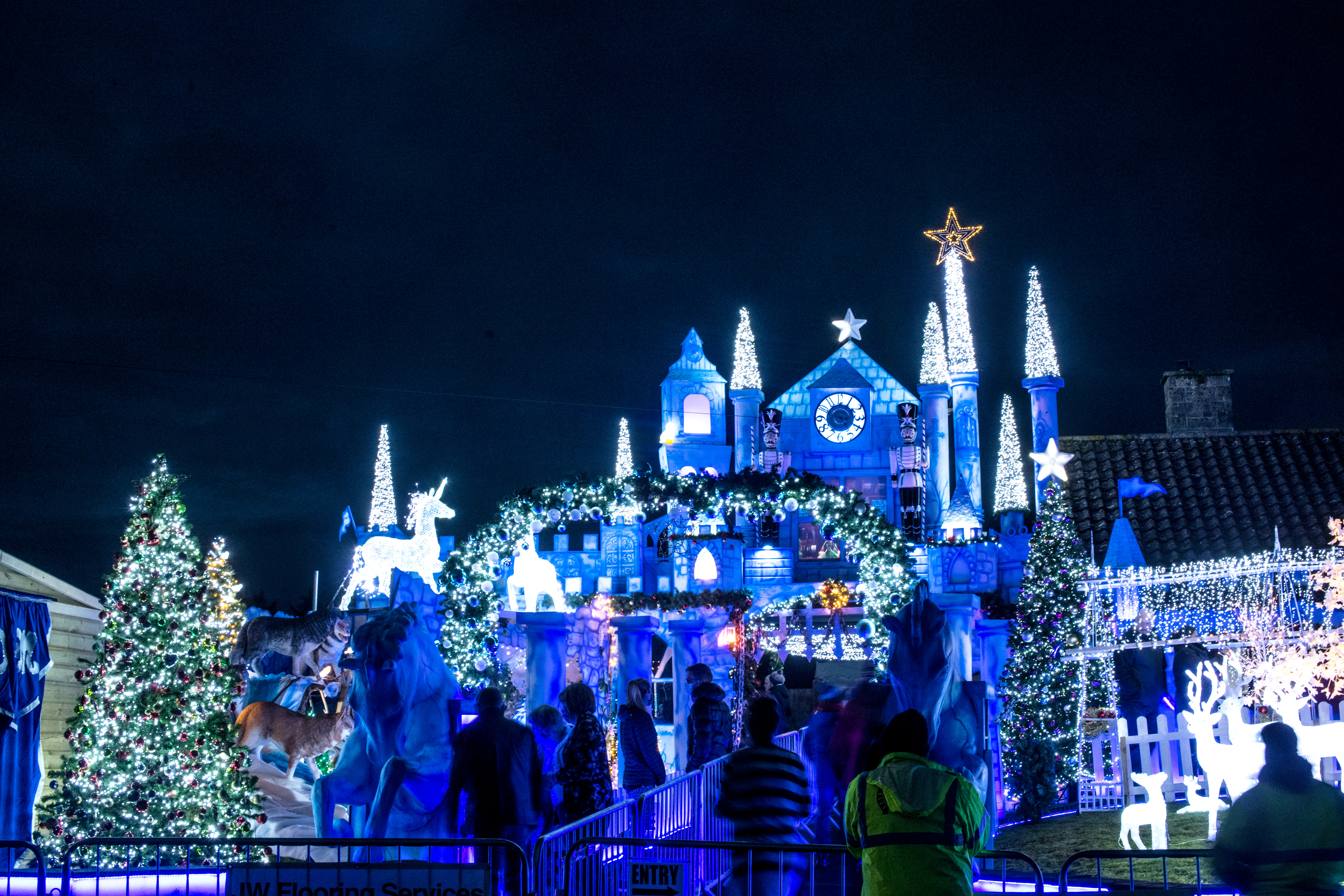 It comes less than a fortnight before Christmas 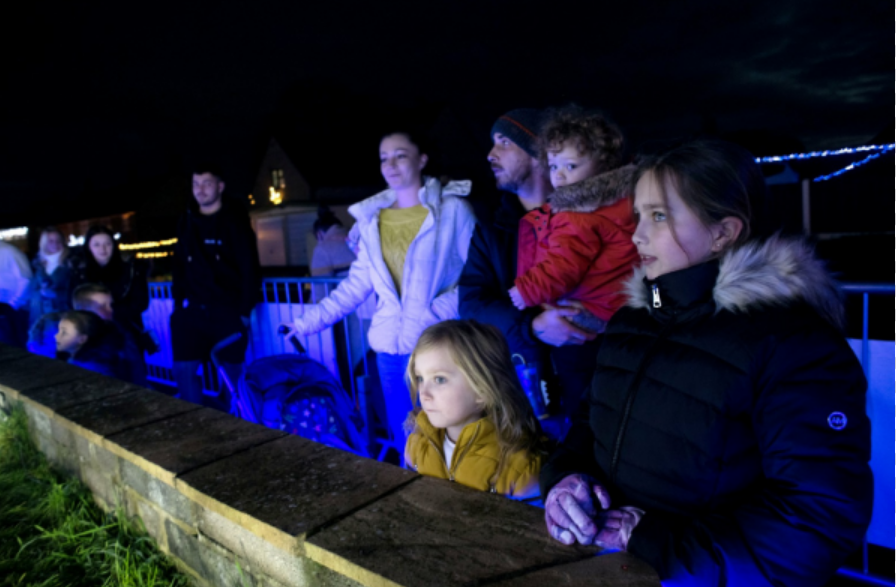 ”The police have said we have manned the lights perfectly, but unfortunately a small amount have ruined it for everyone else.”

Avon and Somerset Police confirmed they were called about the display.

The pair have been decorating their home for years as a way of raising money for charity.

Funds raised this year will go to the NHS, the local air ambulance and several other causes.

They began the display after Dan was diagnosed with testicular cancer in 2008, and have spent £20,000 on it over years. 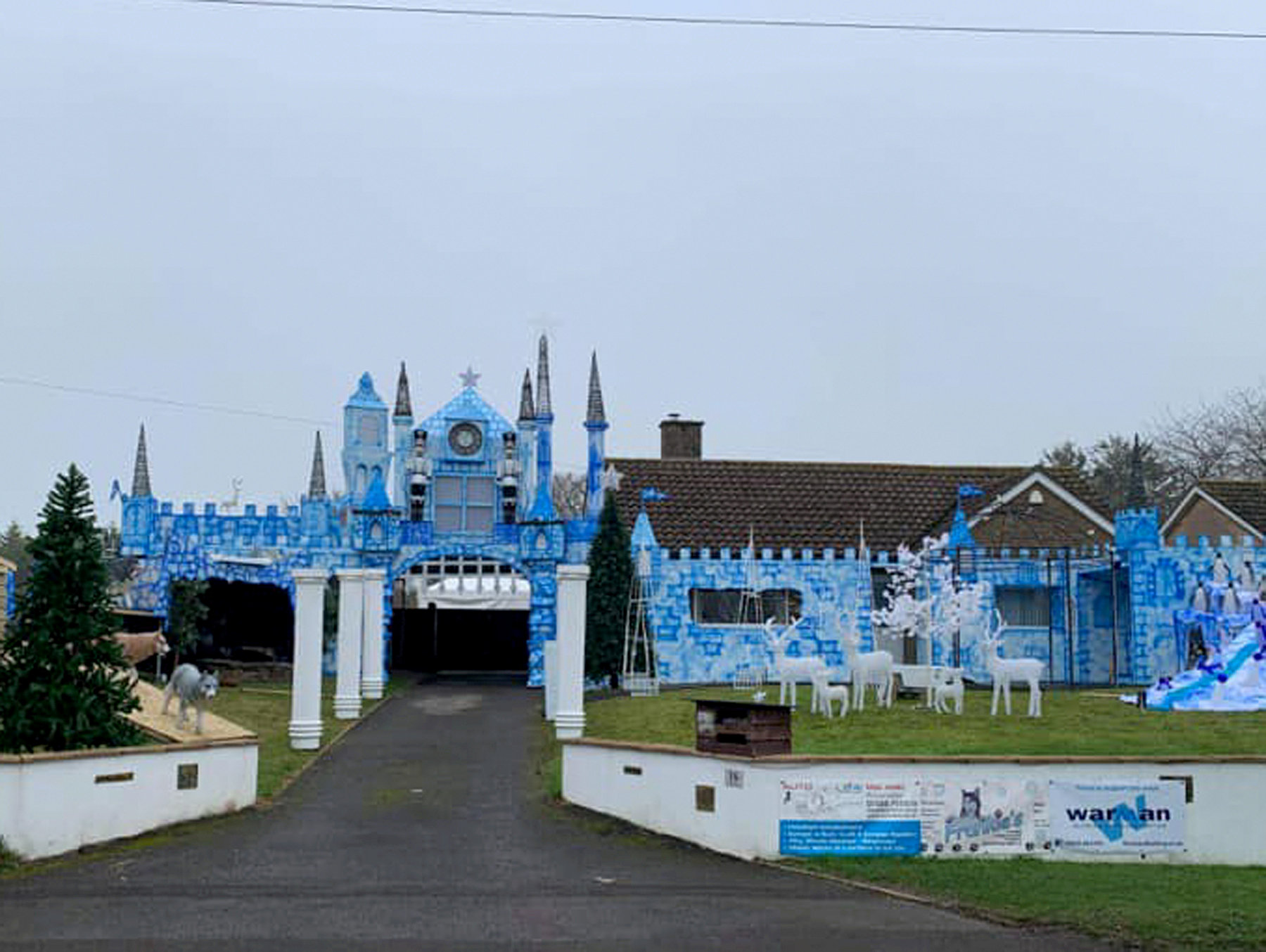 Avon and Somerset Police confirmed they were contacted about the display 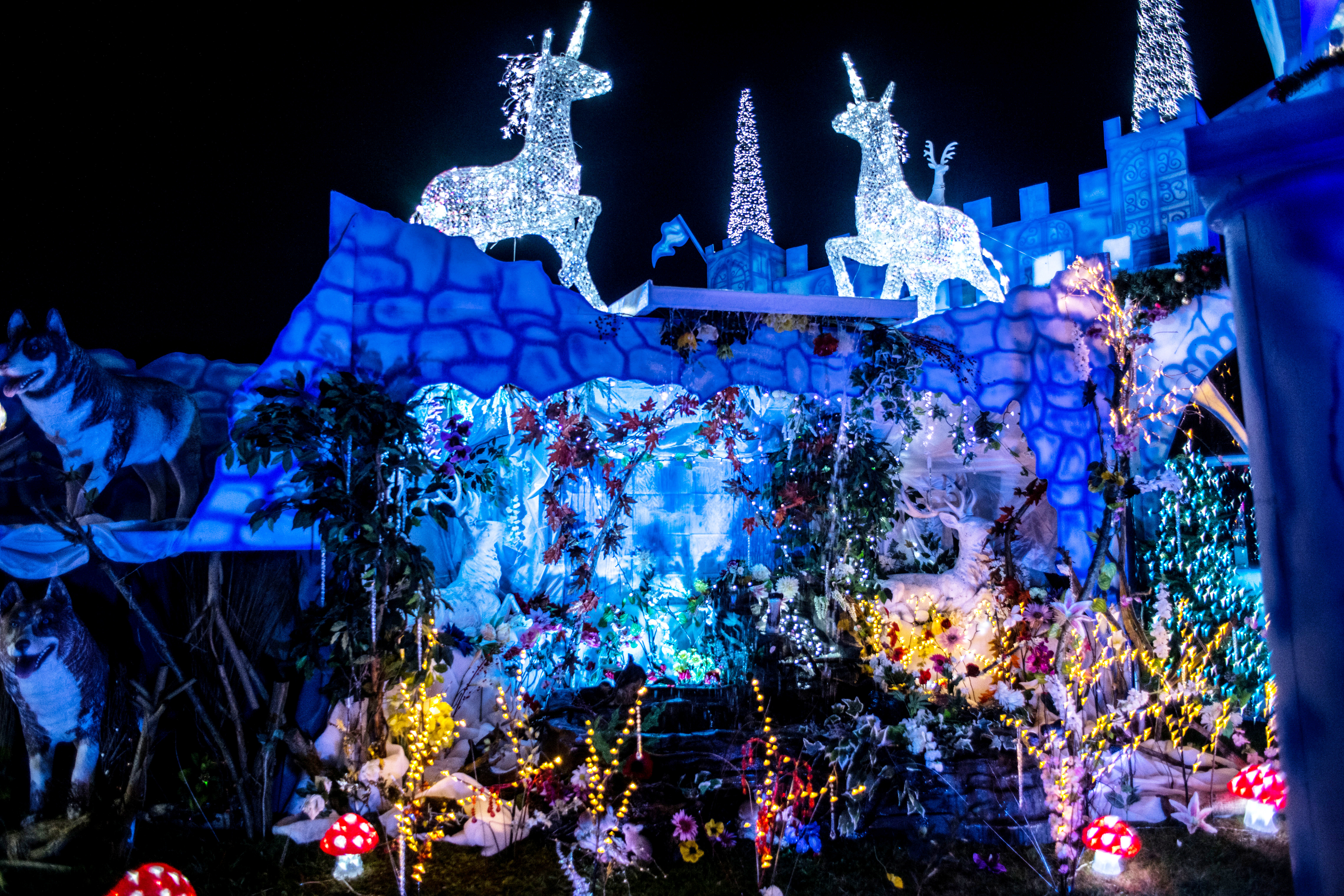 Over the years, they’ve raised hundreds of thousands of pounds

In total, they’ve raised around £40,000 for charities from people coming to see their home.

Before their visit from cops, Dan, who is self-employed in the management industry, said: “We both love Christmas.

“We started the village scene in August – the main build took eight weeks.

“We love anything theatrical. We’re involved in theatre and used to do the carnival. 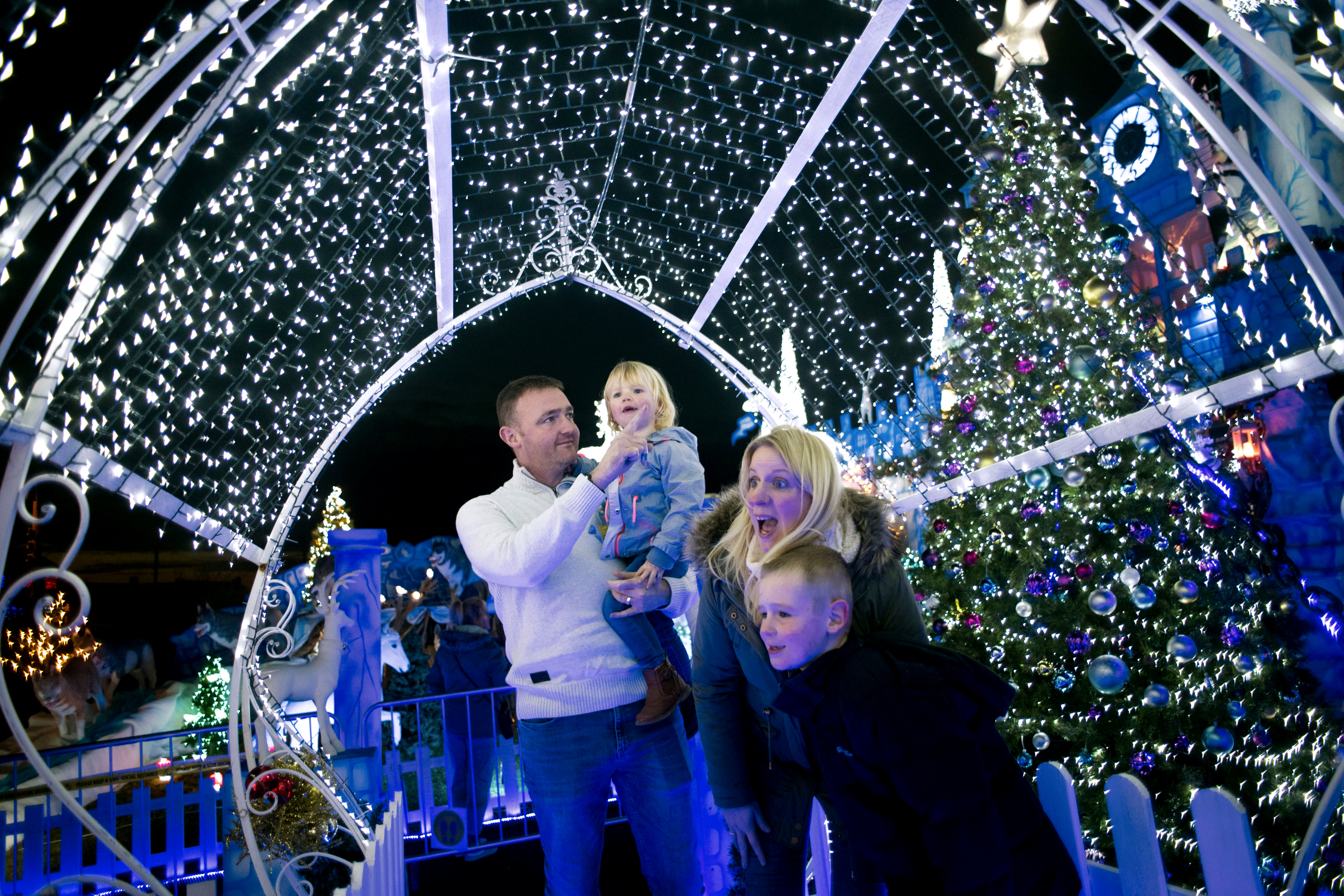 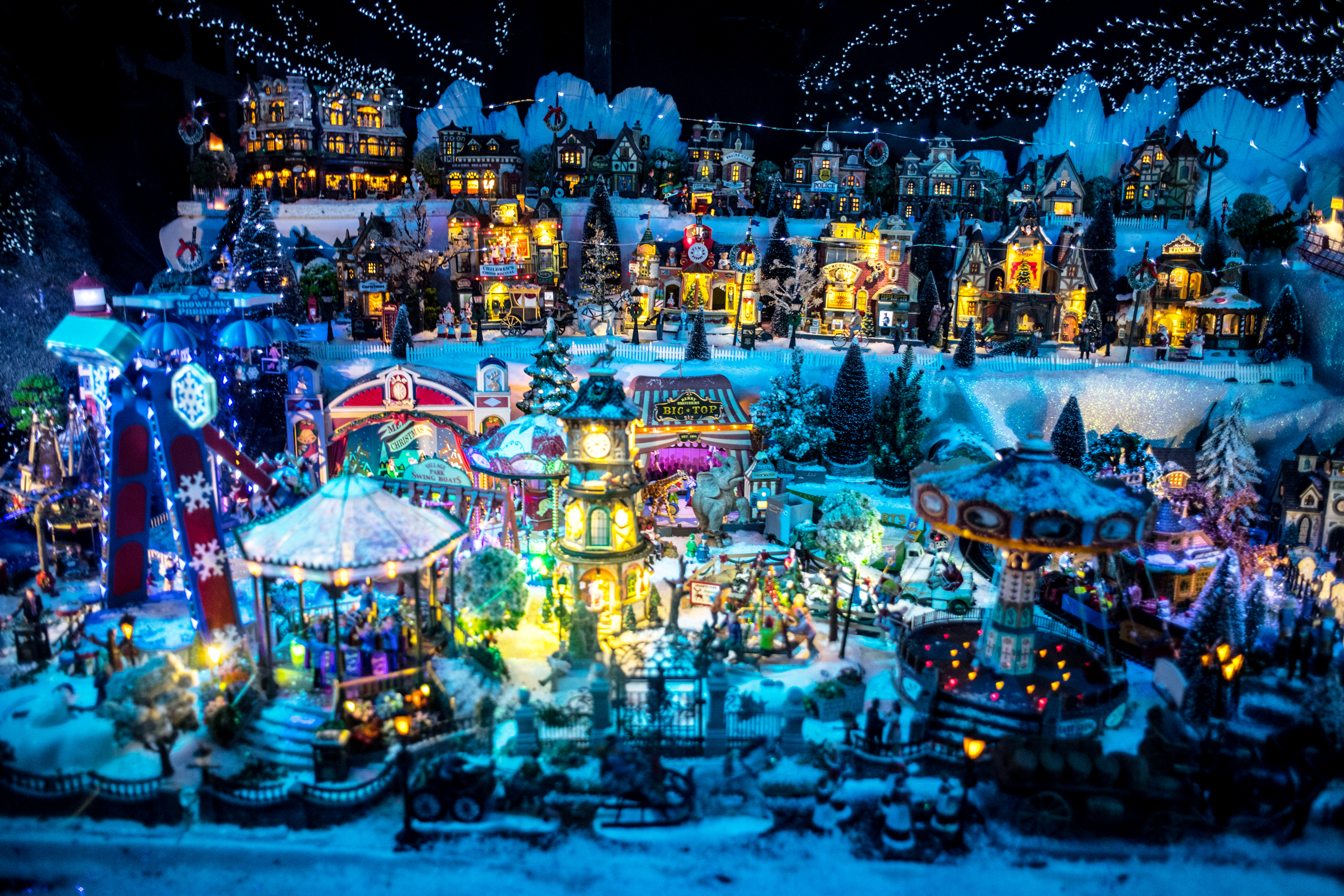 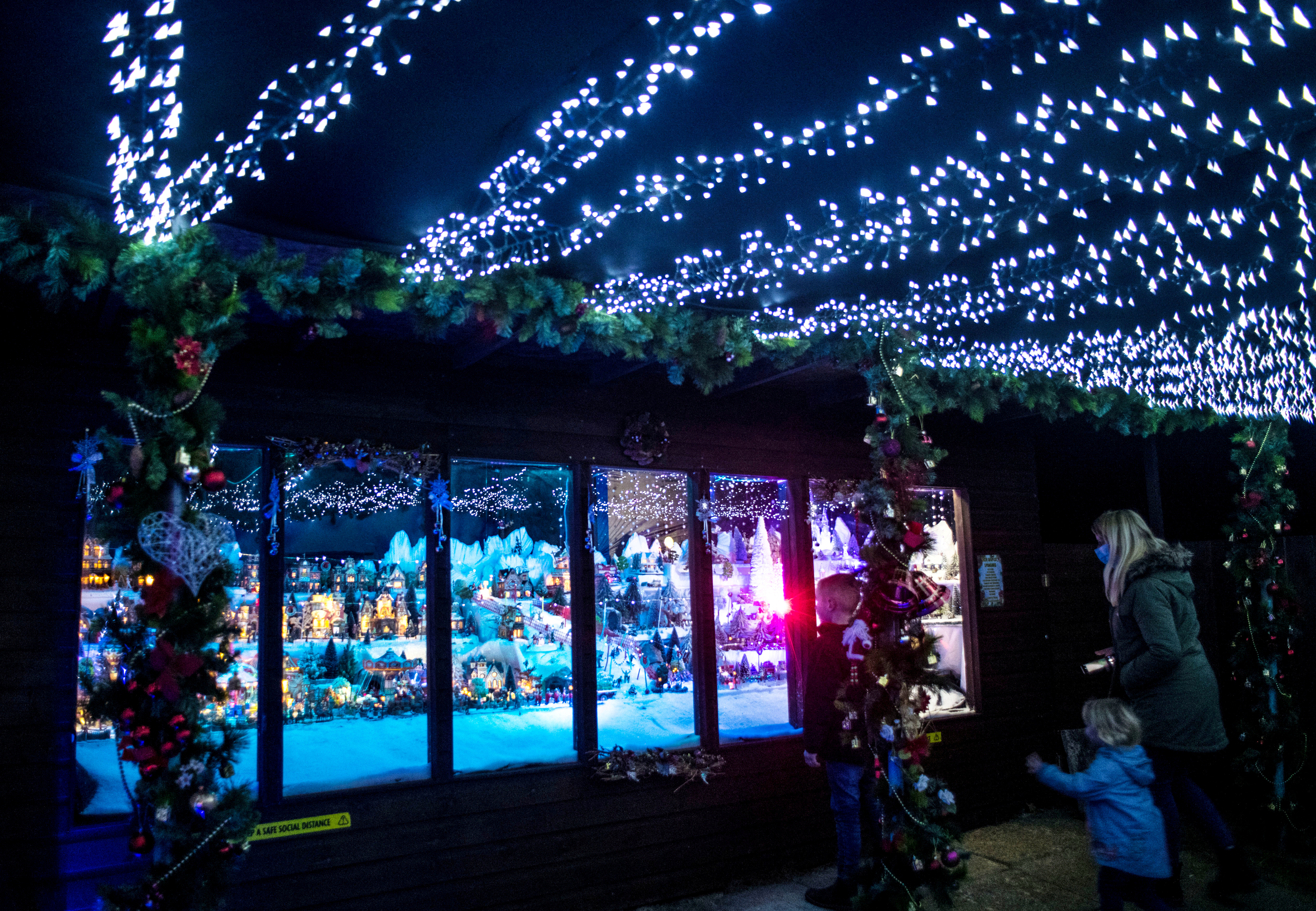 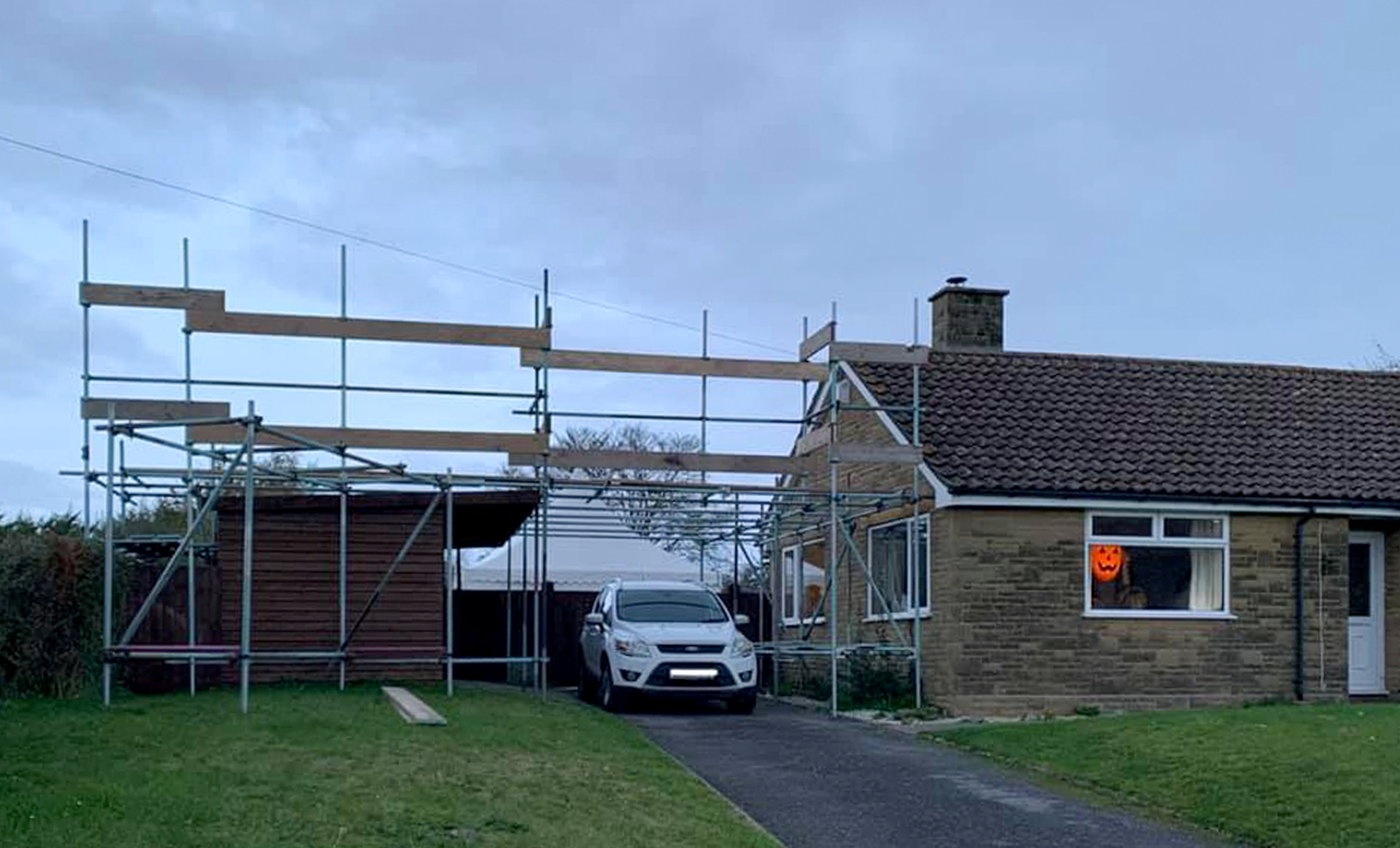 The scene has attracted visitors from all over – although Dan said that has been tough to manage during a pandemic.

He said: “With what’s happening lately we have had a lot of stress.”

We shared how a man spent £27k making his home into a Christmas wonderland.

Meanwhile, savvy parents swear by the Christmas ‘four-gift rule’ which saves them time and money.

And this crafty mum created a teepee Christmas tree which you can crawl inside.