HONG KONG — China on Friday began celebrations for the 25th anniversary of Hong Kong’s handover from British rule on a triumphant note, even as Beijing’s security clampdown and increasing control of the city has thrown into doubt its international position.

With wind whipping their faces, a small crowd of Chinese officials were instructed to “stand solemnly” as Hong Kong police raised the territory’s Bauhinia flower flag next to the Chinese national golden and red flag above Victoria Harbor.

Chinese President Xi Jinping, who is making his first trip outside mainland China since the start of the pandemic for the occasion, did not attend the outdoor ceremony. He will give a speech later in the day at the inauguration ceremony of John Lee, the territory’s former top security official and new chief executive.

On arriving in the city by high-speed rail on Thursday, China’s most powerful leader since Mao Zedong declared that Hong Kong had “risen from the ashes,” even as many in the former British colony expressed concern about their rapidly disappearing freedoms and dashed hopes of a more democratic future.

In a video posted to Twitter, British Prime Minister Boris Johnson said that Beijing was failing to comply with its commitments made during the handover. “It’s a state of affairs that threatens both the rights and freedoms of Hong Kongers and the continued progress and prosperity of their home,” he said.

Later on Thursday, Xi met with the city’s police force in a dedicated ceremony, a rarity for Chinese leaders visiting the city. Over the course of the crackdown on pro-democracy protests in 2019, police use of tear gas, rubber bullets and sudden, often brutal, arrests of suspected protesters made the force a primary focus of local criticism. But Beijing has regularly indicated approval for the heavy-handed approach.

In a sign of the growing similarities between Hong Kong and mainland Chinese law enforcement, Friday marks the official adoption of the goose-step march of the Chinese military as the parade-step of the city’s police.

“I think looking back that for a long time there was a misunderstanding that ‘one country, two systems’ was equal, but actually it’s not equal,” outgoing Chief Executive Carrie Lam said this week in an interview with Phoenix media, referring to Beijing’s position that the former part of the formulation takes precedence.

For a year after taking office, Lam added, she “had not learned the deep meaning” of Xi’s speeches on the primacy of “one country” and the “red lines” Beijing laid out for protecting national security.

It took the protests to “realize that President Xi had from the start given us very clear guidance; only by following it could Hong Kong be an important part of the nation,” Lam said. 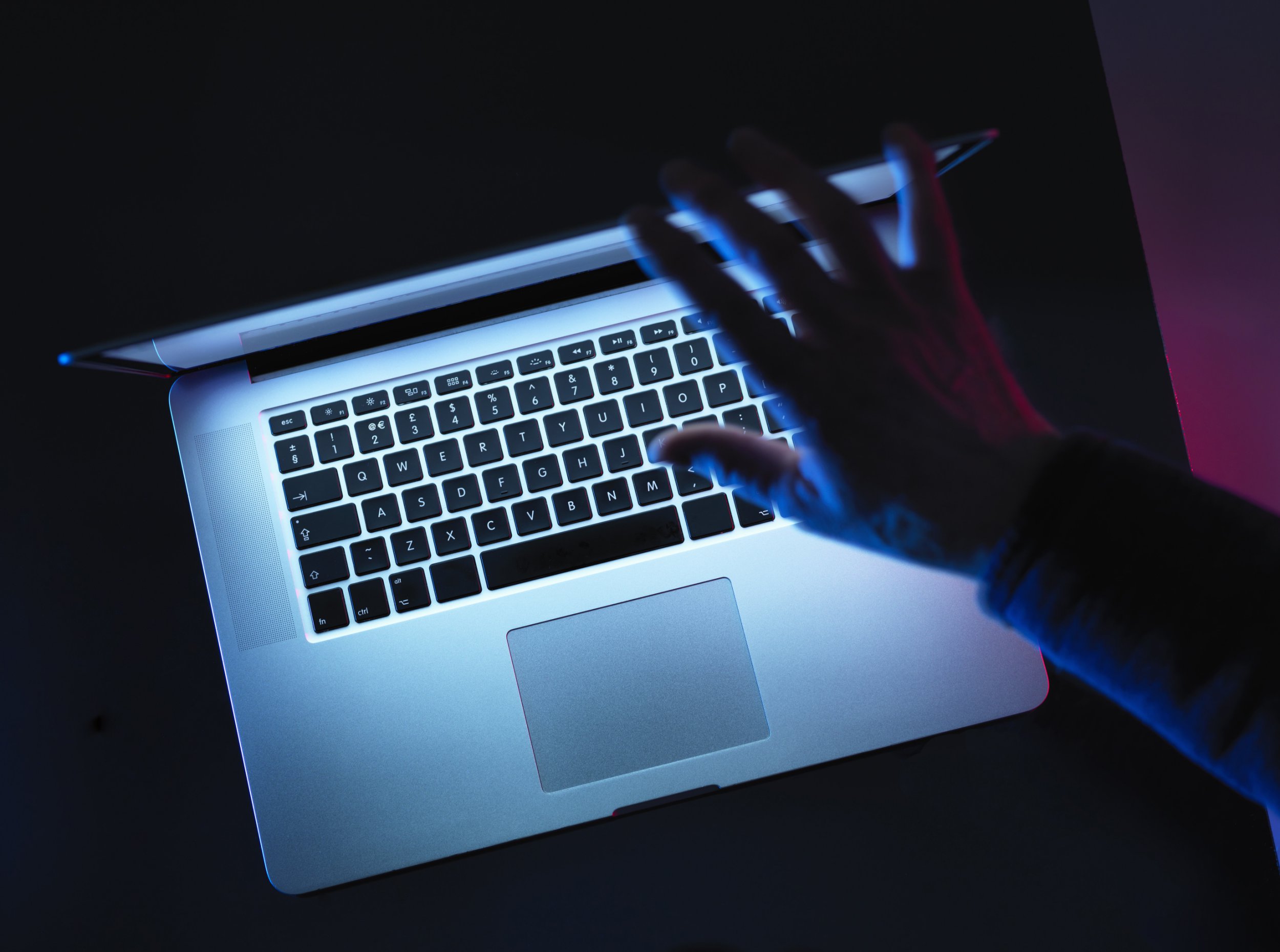 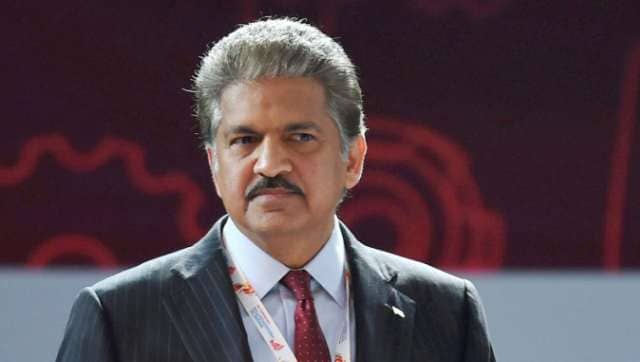 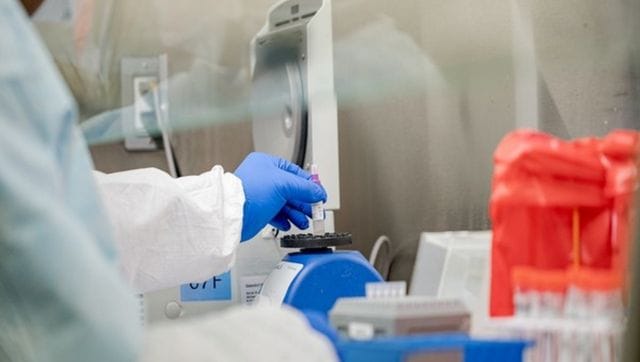