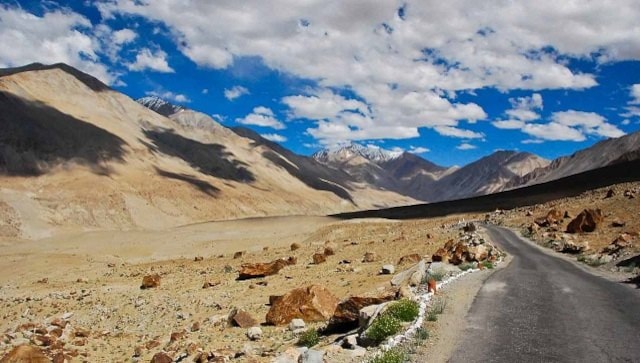 New Delhi: The Chinese military attempted to transgress the Line of Actual Control (LAC) in several areas since May last but these efforts were invariably met with an appropriate response from the Indian side, the government said in Lok Sabha on Wednesday.

To address the issues arising out of such attempts, Minister of State for External Affairs V Muraleedharan said, the two sides have held nine rounds of senior commander-level talks and six meetings of the Working Mechanism for Consultation and Coordination (WMCC).

“From April-May last year, there had been an enhanced deployment of troops and armaments by the Chinese side in the border areas and along the LAC in the Western Sector,” he said.

The minister was replying to questions on the border row including whether the talks have helped in reaching any logical conclusions.

“Since mid-May the Chinese side attempted to transgress the LAC in several areas of the Western Sector of the India-China border area. These attempts were invariably met with an appropriate response from us,” Muraleedharan said.

The minister also mentioned the dates when military and diplomatic talks took place since the border row began.

On defence minister Rajnath Singh”s meeting with his Chinese counterpart Gen Wei Fenghe on 4 September in Moscow, Muraleedharan said it was conveyed to the Chinese minister that the two sides should resolve the ongoing situation and outstanding issues peacefully through dialogue.

Referring to External Affairs Minister S Jaishankar’s talks with Chinese foreign minister Wang Yi on 10 September in Moscow, he said both sides had a frank and constructive discussion on the developments in the India-China border areas and reached a five-point agreement to address the ongoing issues.

“The two foreign ministers agreed that the current situation in the border areas is not in the interest of either side. They agreed therefore that the border troops of both sides should continue their dialogue, quickly disengage, maintain proper distance and ease tensions,” he said.

Close to 100,000 Indian and Chinese troops are currently deployed in eastern Ladakh as both sides have been holding on to their ground and showing readiness for a long-haul, amid continuing diplomatic and military talks to find an amicable solution.

The face-off began in early May following a clash between soldiers of the two sides near Pangong lake.

In the ninth round of military talks last month, both sides agreed to push for an early disengagement of troops and resolved to continue “effective efforts” to stabilise and control the situation in eastern Ladakh.