A LAW & Order: Organized Crime crew member who was gunned down by a mystery attacker has been identified as Johnny Pizarro, 31.

The father of three was sitting in a car on Tuesday morning when he was shot in the face and neck while working on location in Brooklyn, New York, for the show’s third season, the NYPD told The US Sun.

Law & Order crew member Johnny Pizarro, 31, was shot dead as he sat inside his car on TuesdayCredit: NBC New York 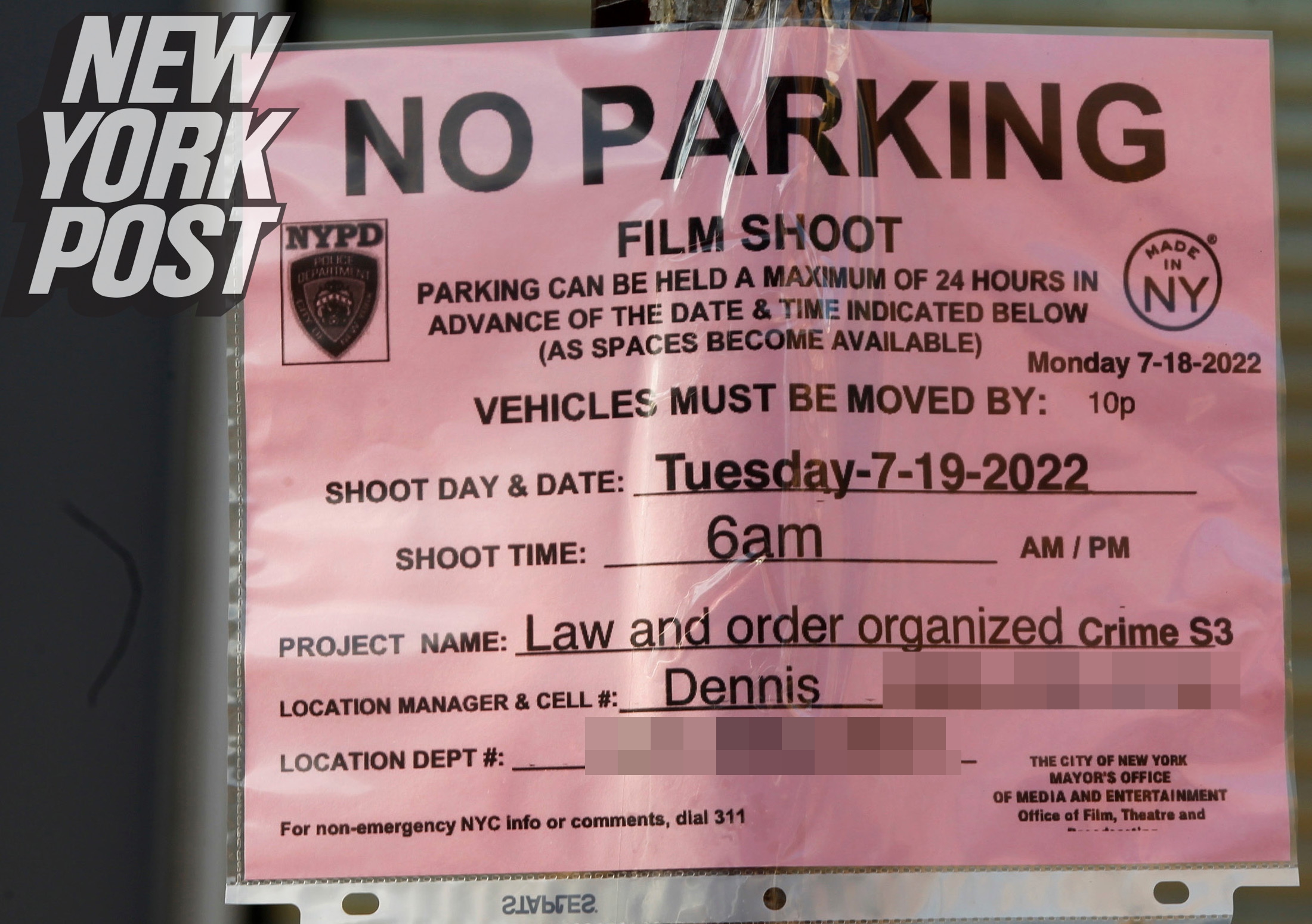 The victim’s job was to put up the fliers, traffic cones and park the trucks in preparation for filming, which was scheduled for 6amCredit: G.N.Miller/NYPost

NBC and Universal Television confirmed the death in a statement where they said they are working with police as they investigate.

“We were terribly saddened and shocked to hear that one of our crew members was the victim of a crime early this morning and has died as a result,” said the network.

The victim was inside his vehicle in Greenpoint when an unknown person approached the car, opened the door, and started shooting, officials said.

He was taken to the hospital with neck and face wounds and was pronounced dead on arrival. 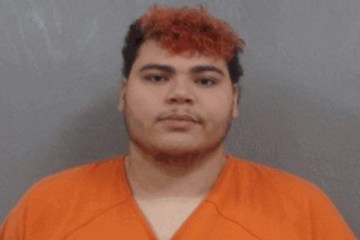 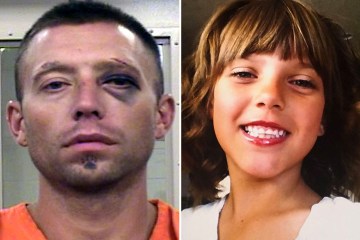 The suspect fled the scene and police are still looking for him as of Tuesday afternoon. He was reportedly wearing a black hoodie and black pants.

According to the New York Post, the victim’s job was to put up the fliers, traffic cones and park the trucks in preparation for filming, which was scheduled for 6am.

Police have not released a motive and are looking into all angles.

Another crew member told the outlet how he heard a “pop” and a person running away during the unprovoked attack.

“I don’t even know who would do this or why. I didn’t hear an argument or nothing. It was quiet,” the worker said.

“Early morning. It was just a pop, and the dude ran up towards Nassau [Avenue]. I only heard one bang, but I don’t know how many shots.”

The co-worker said he knew the victim for seven years and described him as “like a brother to me.”

“He was a great guy. Always laughing or making somebody laugh, you know? It was crazy,” he told the Post.

The victim had a wife and three children, his co-worker revealed.

Organized Crime debuted in April 2021 with Christopher Meloni in the lead role and has thus far aired two seasons.

It was recently renewed for a third season and is set to premiere with new episodes later this year. 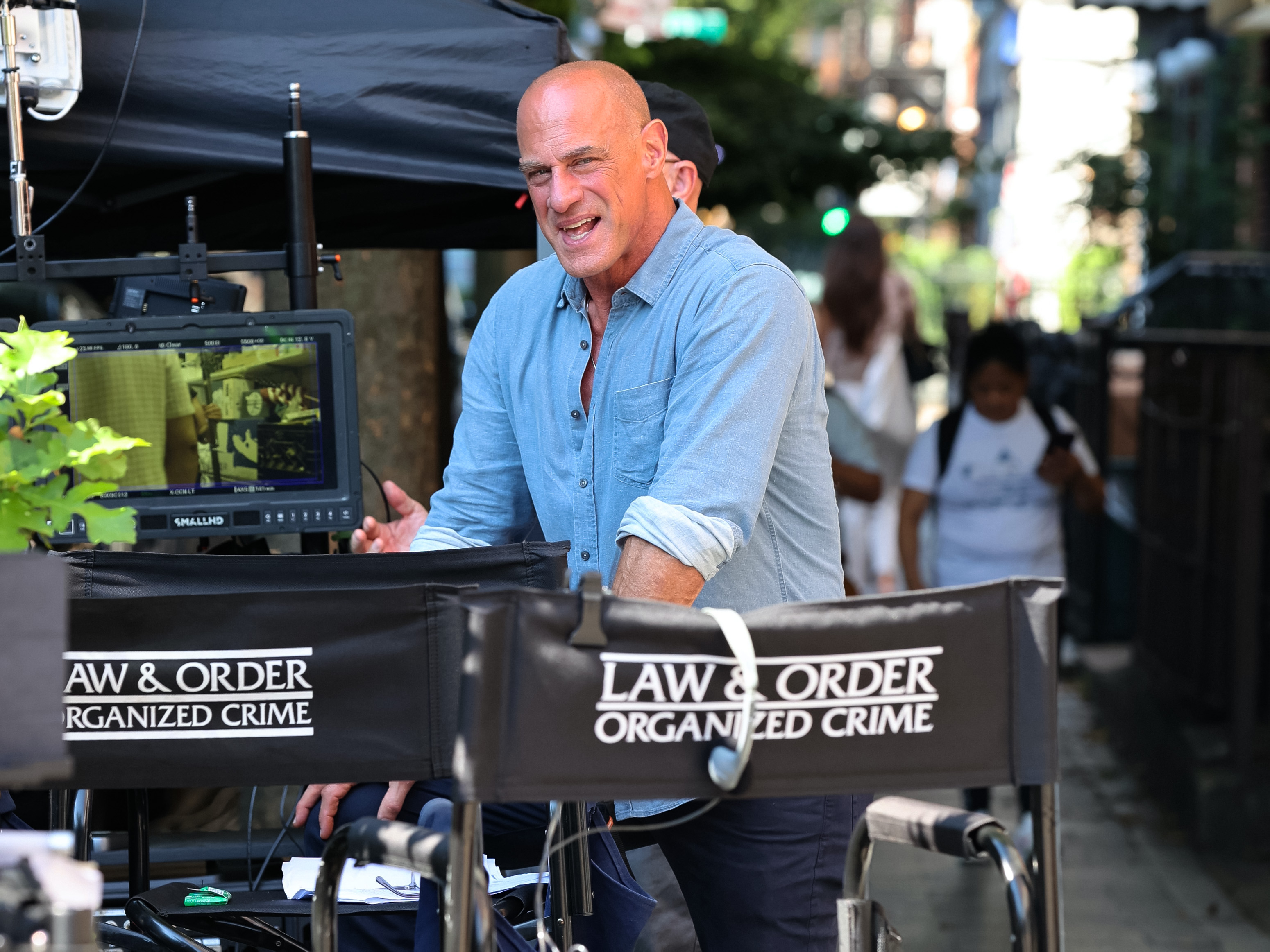