Children were being directed to produce abusive images (Picture: Shutterstock)

OnlyFans is still having moderation issues with a US investigator claiming that it was easy to find child abuse images originating on the site.

The anonymous investigator told the BBC that in just an hour they were able to find ten child abuse images on other platforms that had originated on OnlyFans.

They believe the photos were created within the last six months and included watermarks from the website.

The agent, who specialised in investigating paedophile rings online, said that he found that children were being directed to produce abusive images.

‘The youngest was around five years old,’ the investigator told the BBC, adding that others were about 12 years of age. ‘Whatever their [OnlyFans’] current methodology, there’s still cracks that it’s still slipping through’, they added. 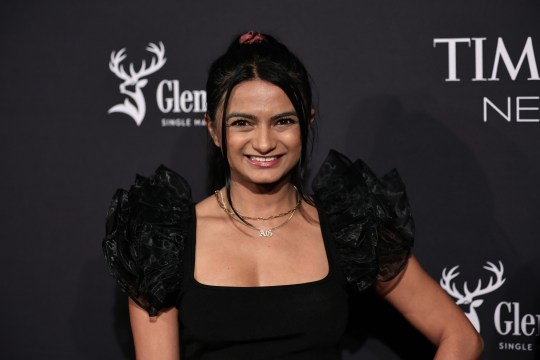 Amrapali Gan, the company’s chief executive believes that OnlyFans is ‘the safest social media site in the world’ (Picture: by Jamie McCarthy/Getty Images)

‘When the BBC raised this anonymous claim, we asked them for evidence to enable us to investigate,’ said OnlyFans in a statement. ‘The BBC refused to provide any details or evidence preventing OnlyFans from investigating this claim,’

The National Society for the Prevention of Cruelty to Children (NSPCC) said a small number of reports were made within the last year to its counselling service, Childline, that suggested OnlyFans continued to host images of child abuse.

It said one mother claimed that images of her 10-year-old daughter had been uploaded to the site.

‘Children are not only consuming content on OnlyFans, but also are able to produce content’, Hannah Ruschen from the NSPCC told the BBC.

Last year, a BBC News investigation revealed that children had appeared in and sold videos on the website. 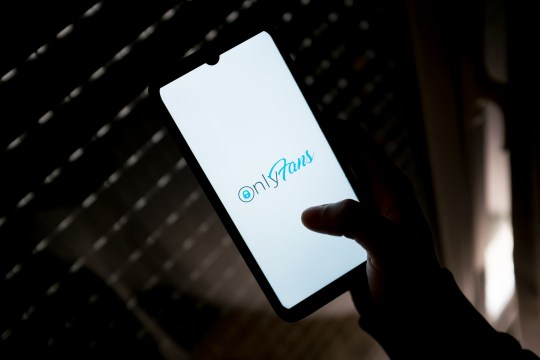 A US investigator claims that it was easy to find child abuse images originating on OnlyFans (Picture: Nikolas Kokovlis/NurPhoto via Getty Images)

The subscription social platform, popular among adult content creators, told the BBC it had acted to tackle illegal content and it was impossible to verify the claims without evidence.

Amrapali Gan, the company’s chief executive went on to say that it was ‘the safest social media site in the world’.

‘We actively work with law enforcement. If anyone makes the mistake thinking they can upload illegal content, we will report them,’ she said on BBC Newsnight. ‘We’re truly the safest and most inclusive social media platform.’

However, Newsnight said it found further evidence that the site was failing to prevent illegal content from appearing on its site.