Bengaluru: Karnataka Chief Minister Basavaraj Bommai, during his interaction with the beneficiaries of centrally-sponsored welfare schemes on Tuesday announced the construction of about 18 lakh homes in the next three years under the Pradhan Mantri Awas Yojana (PMAY).

“The Pradhan Mantri Awas Yojana aims at ensuring a roof over the head for each family in the country, for which about 18 lakh homes would be built in Karnataka under the scheme in the next 3 years,” he said.

He said that the prime minister launched these initiatives so that the working class and farmers of the nation could also lead a life of dignity and self-respect.

“In the last 8 years, he has worked tirelessly for the social and economic upliftment of the marginalised sections,” he added.

He further said that the Modi has completely changed the welfare programme funding system through the Direct Benefit Transfer system.

“No prime minister in the past could show the political courage to supply tap water to each household. Modi not only announced the project but also ensured that all the states are involved in its implementation,” he added. 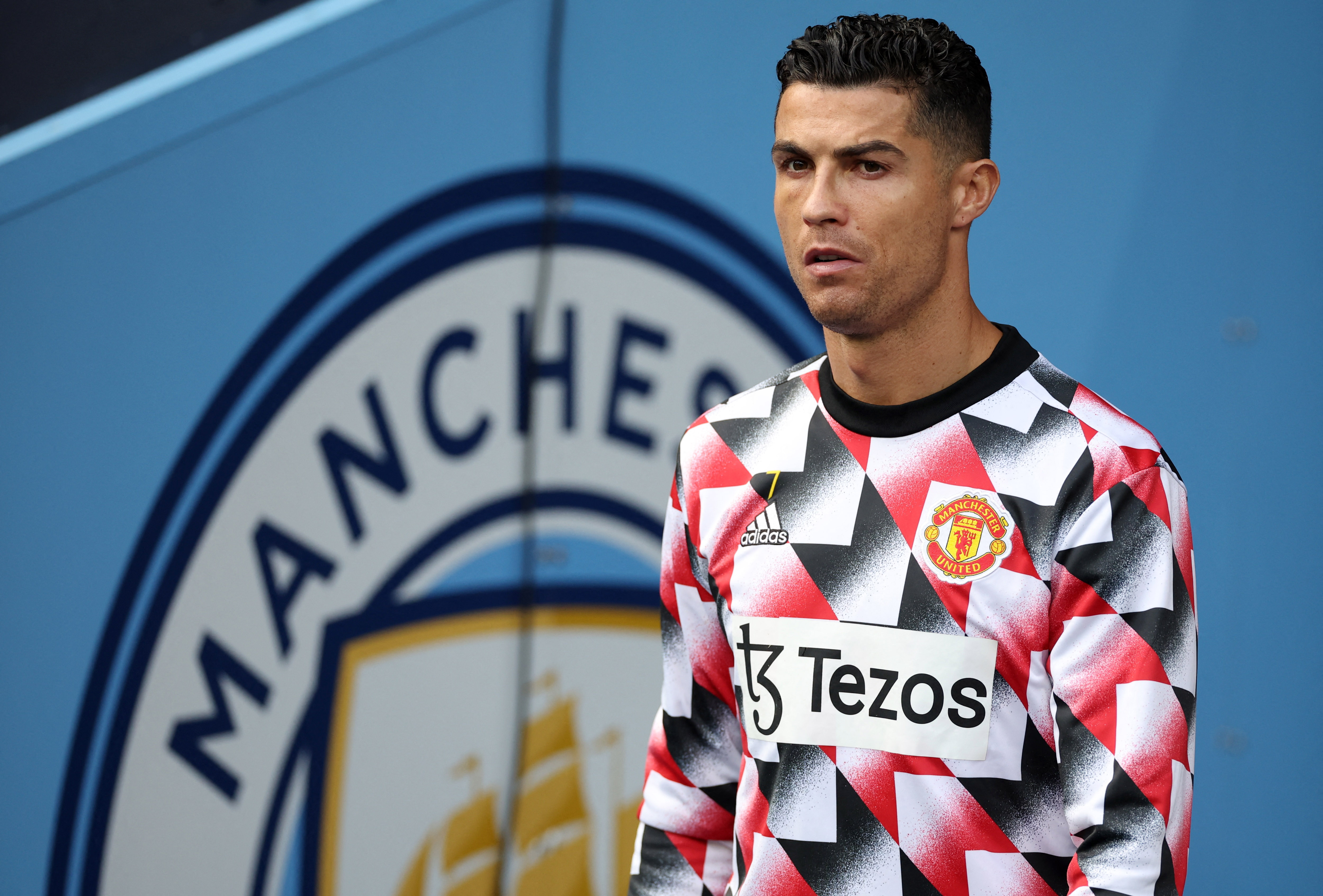 Significant colour for the day 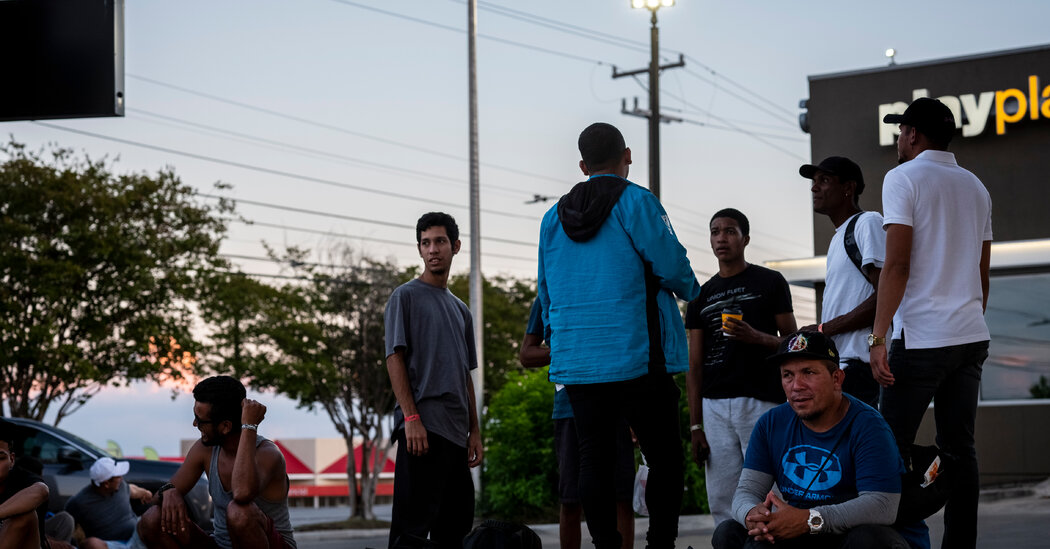 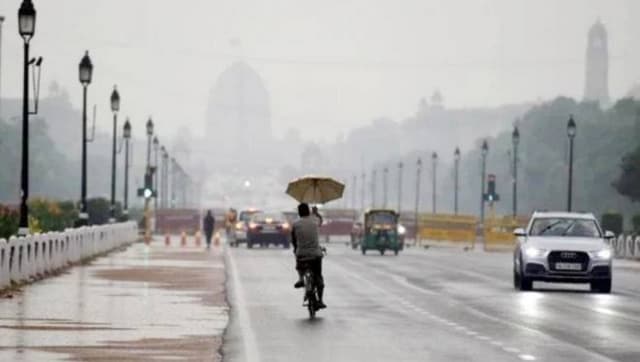 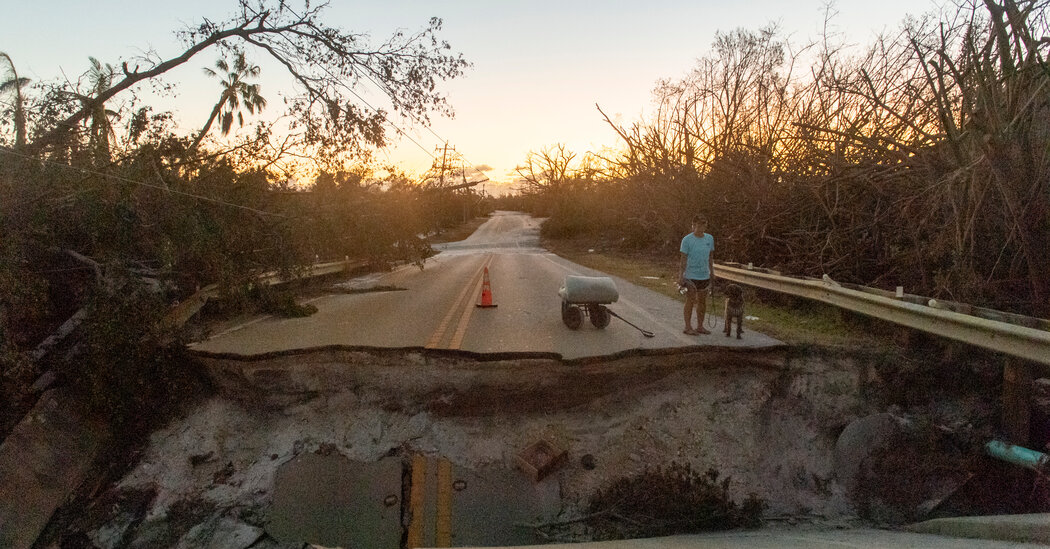