WHETHER you’re looking for a family staycation or a Halloween location for a party with your mates, we’ve got you covered with the cheapest stays.

We found the cheapest breaks in October from £105 per stay, meaning a group of four can bag a holiday from just £7pp a night.

We found the cheapest breaks in October from £105 per stay, meaning a group of four can bag a holiday from just £7pp a nightCredit: Alamy

The October half-term and Halloween weekend are the last chance for a family holiday before the Christmas season comes around.

Depending on where you live, the school breaks and term dates might change. This year, the half-term is anticipated to begin on October 17 and continue until October 28.

However, it’s always best to check with the school or council before booking your holiday. 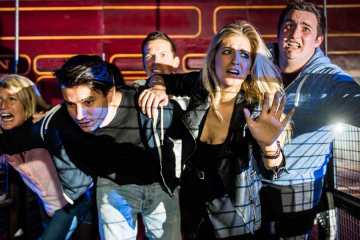 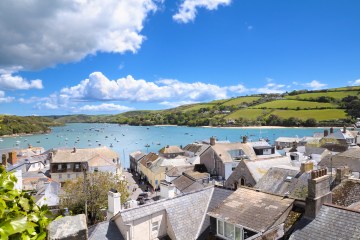 The cheapest deals we’ve found come from Haven, with three nights costing from £105 per stay.

The deal works out at just over £6pp a night when sharing with four.

Here are some of the best deals we’ve found on three-night stays in October:

For the adults, there will be night-time entertainment and spooky cocktails and mocktails to try out.

Parkdean Resorts also has Halloween breaks on offer, with the cheapest stays costing from £6pp a night.

Here are some of the best deals we’ve found on three-night stays:

The Halloween crafts sessions at Parkdean Resorts parks will allow kids to unleash their creativity with lanterns, mask making, pottery and sand art.

Park Holidays UK also has a range of Halloween activities planned in October, and three-night stays cost from £109.

The bargain £6pp a night offer is available at the Devon, Cornwall, Scotland, Suffolk, Essex and Kent parks, departing on October 28.

Away Resorts has nine holiday parks in the UK, and some even come with private hot tubs.

If you’d rather spend your spooky holiday amid the woods, Forest Holidays has good deals on cabins this October.

Some breaks even include a free pumpkin and carving kit ready on your arrival.

If you’re looking for a hotel stay instead, Premier Inn has rooms from £8.75pp a night, plus unlimited breakfast and kids eat for free.

While Travelodge sale has loads of rooms from £8.50pp until Christmas.

If you’d like to start planning your 2023 staycations too, Haven launched spring breaks from £3pp a NIGHT. 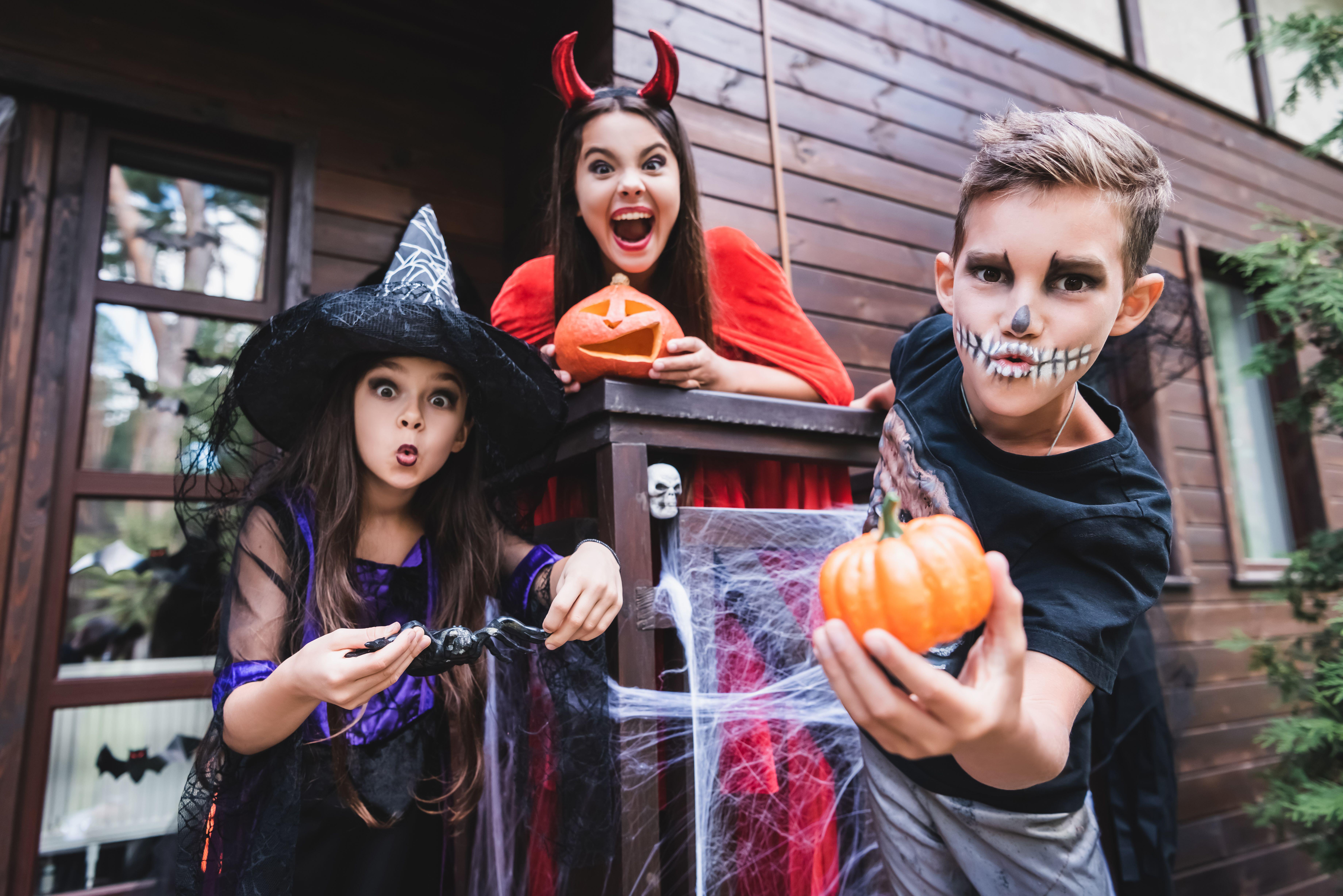 Holiday parks across the country will be hosting Halloween events for kids and adultsCredit: Alamy