Bonson has his eyes on ‘a Guinness for Crimbo’ (Pictures: Rex)

Britain’s most notorious prisoner Charles Bronson says he ‘should be having a Guinness for Crimbo’ as he looks to secure a public parole hearing before the end of the year.

Last month he became the first person to formally ask for his next review to be held in the open.

Now 70, Bronson has spent the vast majority of the last 50 years behind bars, with much of that time either in solitary confinement or specialist units.

Writing to Metro.co.uk from the high-security estate at HMP Woodhill in Milton Keynes, he said ‘we could, should, make history here’. 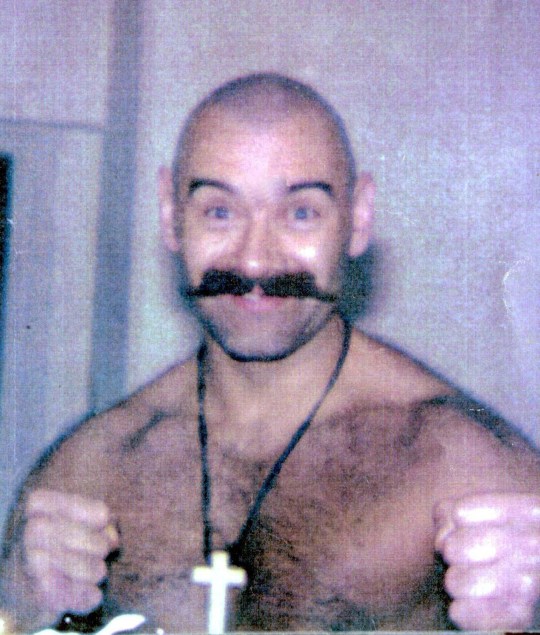 Bronson is the UK’s most notorious prisoner (Picture: Rex/Shutterstock) 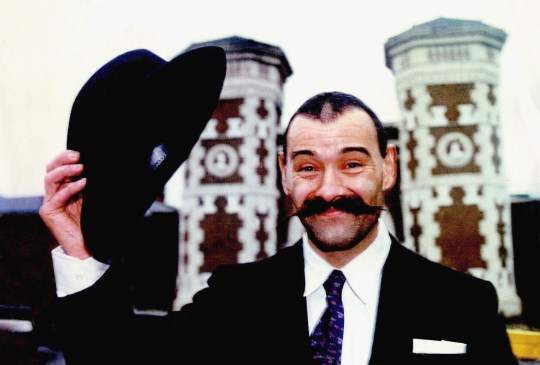 He became the first person in the UK to request a public parole hearing after rules were changed (Picture: Jim Nicholson/Rex/Shutterstock)

Bronson, who changed his name in 2014 to Charles Salvador after the artist Salvador Dali, previously conceded he ‘probably deserves a good 30 years caged up’ but called the previous 20 ‘nothing but revenge’.

He has targeted December 12 for his ‘jam roll’ hearing, writing: ‘My legal team are up for it.

‘We could, should, make history here.

‘This mob have now run out of excuses on locking me up in a concrete coffin.

‘I should be having a Guinness for Crimbo.’

The Parole Board said it has received an application for the hearing to be held in public, but no decision has yet been made. The process takes four to six weeks. 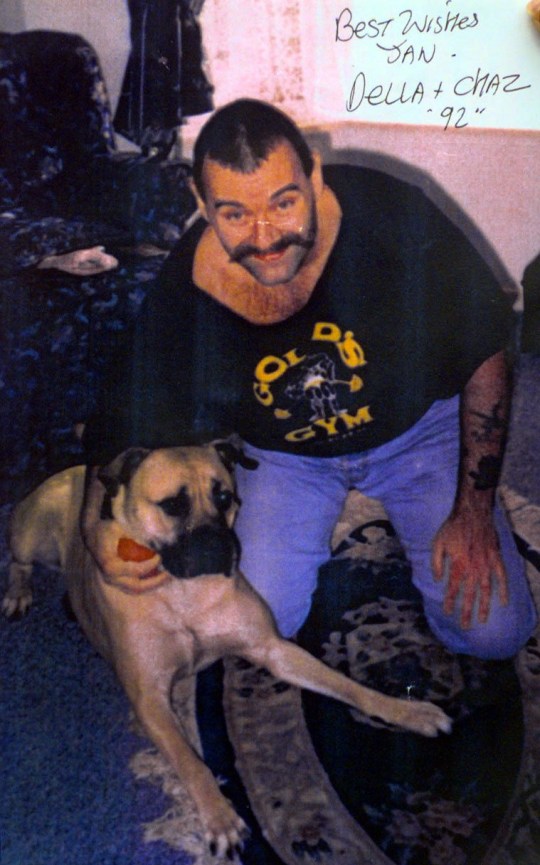 Bronson with his dog Della during some time out from prison in 1992 (Picture: PA)

Bronson is one of the UK’s most infamous and longest serving prisoners.

Born Michael Gordon Peterson in Luton, Bedfordshire, in 1952, he indulged in petty crime from a young age.

After receiving a several reprimands and suspended sentences, he was handed a seven-year sentence for armed robbery in 1974.

Aside from two brief stints of freedom, he has remained incarcerated ever since.

Bronson’s sentence began growing longer and he was switched between various prisons following attacks on guards and fellow inmates.

He was moved to Parkhurst psychiatric facility, where he befriended the Kray twins, in 1976.

Chronicling his subsequent spell at Broadmoor, Bronson described being in Ronnie Kray’s company as ‘like sitting with royalty’. 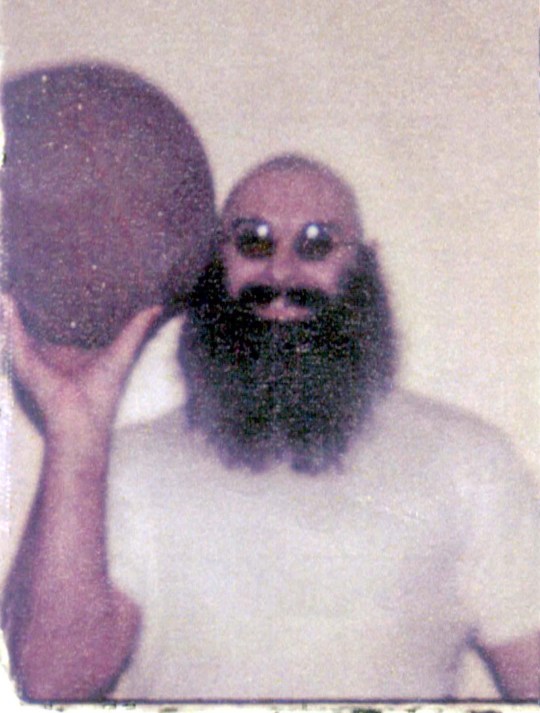 Bronson has spent the vast majority of the last 50 years behind bars (Picture: Rex/Shutterstock)

He staged one of his famous rooftop protests at the high-security psychiatric facility, causing thousands of pounds worth of damage before coming down when officials agreed to his demand for fish and chips, a mug of tea, and some apple pie and pink custard.

Bronson was released in 1987 but was back inside again just 69 days later following another armed robbery.

During that time, he began a short-lived career as a bare-knuckle boxer. He changed his name to Charles Bronson on the advice of his promoter.

He was freed again in 1992 and spent even less time outside, being arrested over a robbery conspiracy some 53 days later and given an eight-year stretch.

While on remand, he took a librarian hostage and told police to bring him an inflatable doll, a helicopter, and a cup of tea.

In 1996, he took two Iraqi hijackers and another inmate hostage at the high-security Belmarsh Prison and insisted they call him ‘General’.

Bronson told negotiators he would eat one of them before demanding a helicopter to Cuba, a cheese and pickle sandwich and an ice cream to end the stand-off.

That came two years after he held a deputy prison governor hostage and one before he kidnapped an art teacher who criticised one of his paintings. 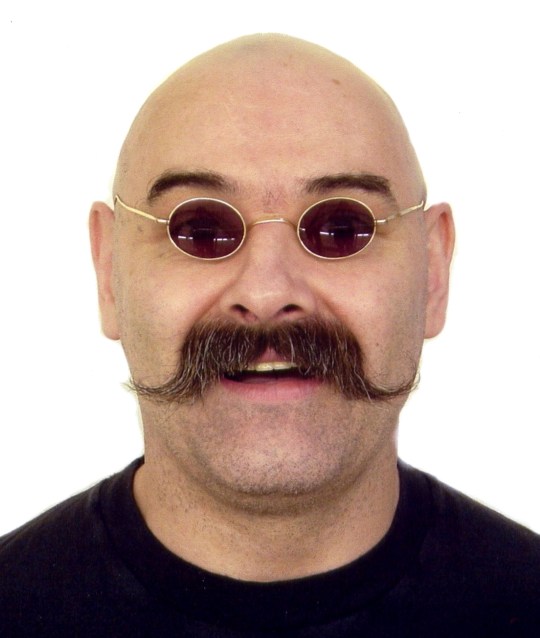 Bronson was sentenced in 2000 to a discretionary life term with a minimum of four years for the latter offence.

Writing in his book ‘Bronson’, published that same year, he said: ‘I’m a nice guy, but sometimes I lose all my senses and become nasty. That doesn’t make me evil, just confused.’

Tom Hardy played him in the 2008 biopic of the same name which is loosely based on the hardman’s life.

Bronson now describes himself as a ‘born again artist’, and spends his days exercising, writing poetry and drawing.

His sketches have helped raise thousands of pounds for various charities and other good causes.

He told Metro: ‘That’s where 90% of my artwork goes to. It makes me feel proud and worthwhile.’