Prices of popular and high-in-demand anti-diabetic and anti-bacterial medicines may go down as the Narendra Modi government plans to review the national list of essential medicines (NLEM) on the basis of market sales, News18.com has learnt.

The government is considering the inclusion of highly-priced and popular medicines such as anti-diabetic drug sitagliptin, widely used anti-bacterial injection meropenem and drug cefpodoxime under the price control.

While the revised list of 399 formulations was submitted by an expert committee under the Indian Council of Medical Research, major changes have been sought by union health minister Mansukh Mandaviya, sources privy to the development told News18.com.

The health ministry has involved the Bureau of Pharma PSUs of India (BPPI) – the department running the central government’s pharmacy outlets called Jan Aushadhi Kendras – to send the data on sales of at least 12 molecules for the last three years. These two molecules are from top-selling categories such as cardiac, anti-diabetic, antibiotic, anti-fungal and gastric.

“The data has been submitted by BPPI and is under review by the National Pharmaceutical Pricing Authority (NPPA) for further suggestions to the minister’s office,” an official said.

Drug price watchdog NPPA is the body that regulates the prices of medicines falling under the purview of NLEM and oversees the exercise of curbing the prices of essential medicines by deciding the ceiling.

The objective behind the government’s move is to bring those drugs under price control for which the demand is high and consumers end up spending more personal disposable income.

“Health minister has reviewed the list and expressed his views. He has asked us to look for new molecules that are in high demand in the market and remove the molecules which are not sold frequently,” said the official.

Some molecules, which are part of the NLEM, are outdated and not prescribed by doctors anymore, such as antifungal medicine griseofulvin, hypertension medicine diltiazem, as well as anti-bacterial medicine cefadroxil and cefazolin. These medicines can be replaced with products that are fast-moving and highly-priced, he added.

“All these medicines are outdated and register no significant sales in the market. Instead of these molecules, the idea is to consider the inclusion of highly-priced and popular molecules such as anti-diabetic drug sitagliptin, widely used anti-bacterial injection meropenem, and drug cefpodoxime,” the official said. “The new list will include medicines that are highly-priced but are life-saving and used by the masses.”

The drug is an antibiotic that is used to treat severe infections of the skin, lungs, stomach, urinary tract, blood, and brain and it is commonly used to treat critically ill patients admitted to the hospital.

The leading brands manufacturing meropenem are AstraZeneca, Cipla, Macleods, and Lupin among others.

“This molecule is used almost for every patient admitted for the surgeries in hospitals. If included in NLEM, the prices can be reduced substantially, helping patients save money,” said the official.

Another anti-diabetic molecule, sitagliptin, is about to lose its patent in the next few months.

Sitagliptin is used to control blood sugar levels in patients with type 2 diabetes under the popular brand name Januvia by American drug maker MSD. A daily medicine for diabetics in India, a strip of 15 tablets for 100 milligram costs Rs 674.

Similarly, the NLEM includes acid reflux medicine omeprazole (sold at Rs 55 per 10 capsules). Omeprazole is sold more in combination with domperidone – popular by brand names Aciloc RD or Ocid-D. However, the combination drug is not part of the essential medicines list, which is sold for MRP anywhere between Rs 70 and Rs 190 per 10 tablets. 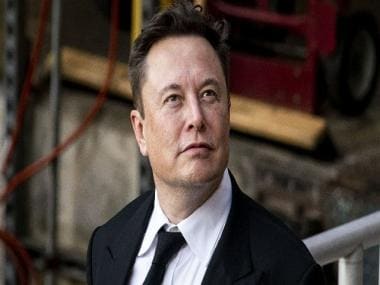 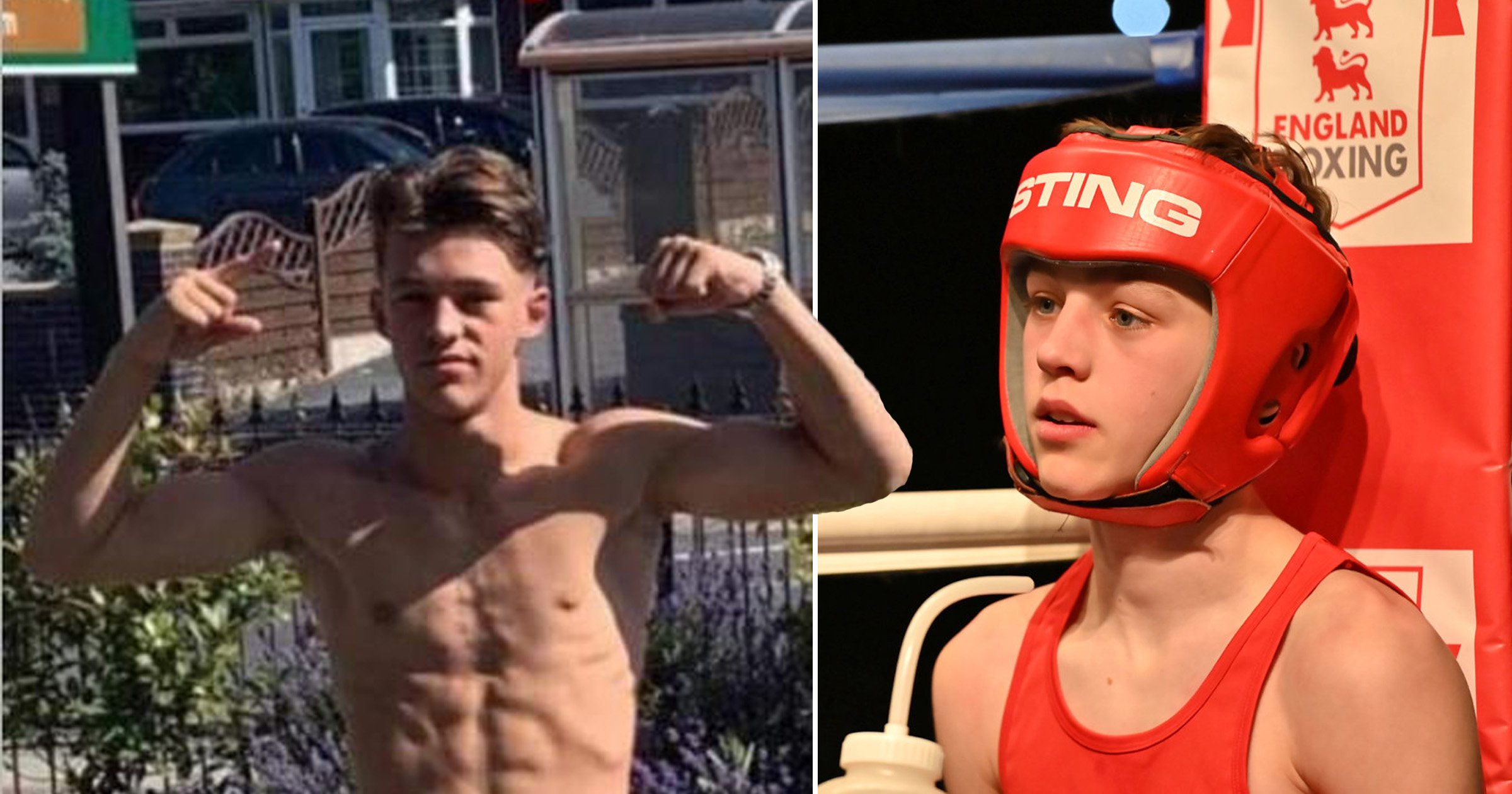 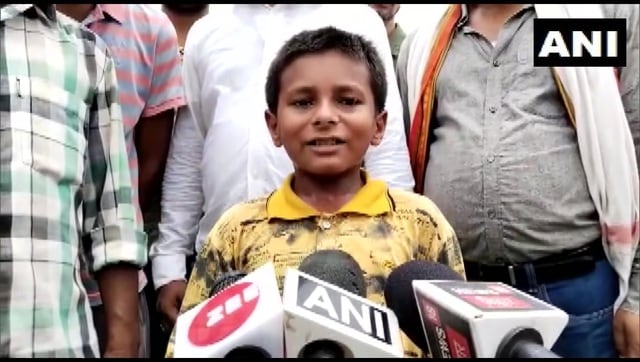