A cargo ship carrying tonnes of chemicals has sunk off Sri Lanka’s west coast, and tonnes of plastic pellets have fouled the country’s rich fishing waters in one of its worst marine disasters.

The government on Wednesday suspended fishing along a 50-mile stretch of the island’s coastline, affecting 5,600 fishing boats, and hundreds of soldiers have been deployed to clean affected beaches.

The Singapore-registered MV X-Press Pearl, carrying 1,486 containers including 25 tonnes of nitric acid along with other chemicals and cosmetics, was anchored off Sri Lanka’s west coast when a fire broke out after an explosion on 20 May.

Flaming containers laden with chemicals tumbled into the sea from the ship’s deck as emergency crews sought to contain the blaze over the ensuing two weeks.

The craft began to sink early on Wednesday, and a salvage crew tried to tow the vessel to deeper water away from the coast, the fisheries inister, Kanchana Wijesekera, tweeted, but the attempt was abandoned after several hours.

“The towing of the fire-engulfed X-Press Pearl ship was stopped due to the rear end of the vessel hitting the seabed,” the navy spokesperson, Cap Indika de Silva, told Reuters.

Photos taken by the country’s air force showed the charred wreck of the ship spewing white smoke as it listed to the right and began sinking, and part of it soon touched the seabed, 22 metres (73ft) deep in the immediate area.

The navy was preparing to deal with an oil spill as the ship sank, Silva added.

“The ship has dealt a death blow to our lives,” said Joshua Anthony, the head of a regional fishing union. “We can’t go into the sea which means we can*t make a living.”

The MV X-Press Pearl had left the port of Hazira in India on 15 May and was on its way to Singapore via Colombo. 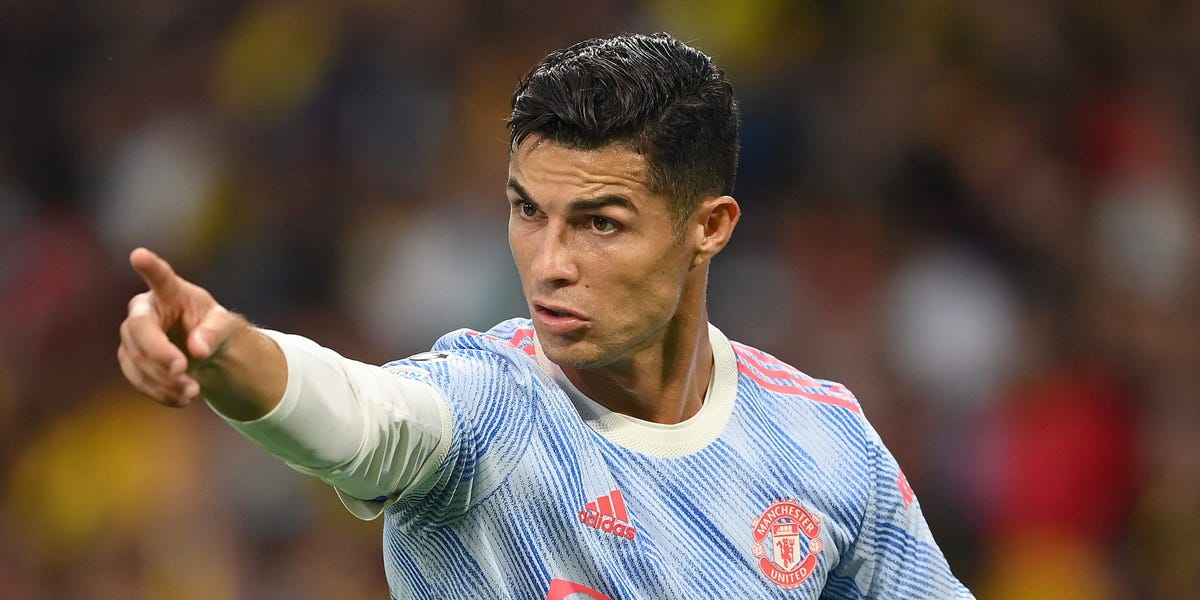 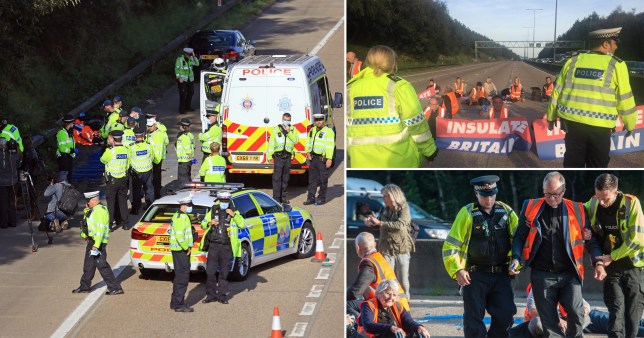