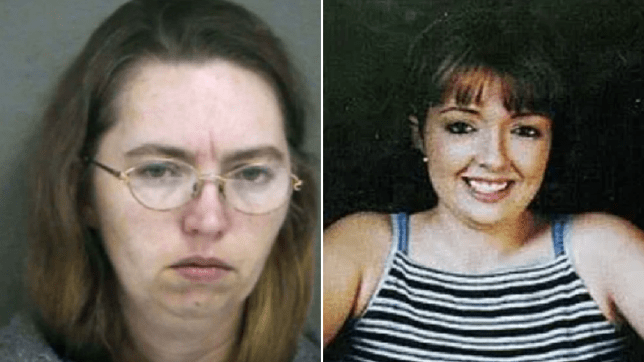 Lisa Montgomery faces the death penalty for the murder of Bobbie Jo Stinnet in 2004 (Photo: Police/Fox4)

A group of campaigners are asking to stop the execution of a murderer who cut a baby out of her pregnant friend’s stomach.

Lisa Montgomery was convicted in 2004 to the death penalty in Kansas City, Missouri for the murder of Bobbie Jo Stinnett.

She will be the first female inmate executed by the federal government in 67 years.

Stinnet was found in a pool of her own blood, with her 8-month-old child cut out from her body with a kitchen knife.

The child survived, but Montgomery was sentenced to death. She is scheduled for lethal injection in December, but some advocates are hoping for a reversal of the sentence, Fox 4 reported.

Seileach Corleigh, the president of the Columbia, Missouri National Organization for Women, said that her group, along with dozens of others, have sent a letter to President Donald Trump asking for Montgomery to receive a life sentence instead of the death penalty.

‘There are other women out there who have done this, but none of them are facing the death penalty,’ Corleigh said. ‘There are so many points at which things could have been different, and I just feel that it’s not right to execute her.’

Gillian Chadwick, a professor at Washburn University’s School of Law, who also signed the letter, said that Montgomery’s childhood should be taken into context when dealing with her sentence.

‘She was severely mentally, physically and sexually abused by people in and outside of her family,’ Chadwick said. ‘She was sex trafficked by her own mother. She was raped by her stepfather.’

Chadwick said that while Montgomery’s crime is ‘heinous,’ it fits in with the profile of someone whose ‘autonomy over her reproductive system was taken away from her from the time she was 11 years old.’

Still, the US Attorney’s Office has not appeared to budge on issue, saying that every court and jury who heard the case agreed with the sentence.

Trump has also not commented on the case.

Montgomery is scheduled to be executed on December 8 at a US penitentiary in Terre Haute, Indiana.