Britney Spears’s lawyer — who has represented her for more than a decade in her conservatorship — has filed court documents requesting to resign from the case.

Ingham, who was appointed to Spears’ case in 2008, has faced criticism over claims he hadn’t informed Spears of her right to end the conservatorship.

David Nelson of the law firm Loeb & Loeb also submitted his resignation. Last year, Ingham had sought court approval to have the firm assist him in upcoming litigation.

During her explosive testimony at her June 23 conservatorship hearing (where Spears alleged that she was made to work long hours and denied the right to remove an IUD) Spears said that Ingham told her it’s “not good” for the pop star to speak up about her experiences under her “abusive” conservatorship.

“My lawyer, Sam, has been very scared for me to go forward because he’s saying if I speak up, I’m being overworked in that facility of that rehab place, that rehab place will sue me,” Spears told the court about Ingham.

She added: “I’ve been talking to him like three times a week now. We’ve kind of built a relationship but I haven’t really had the opportunity by my own self to actually handpick my own lawyer by myself. And I would like to be able to do that.”

Ingham did not immediately respond to Insider’s request for comment.

A supporter of Britney Spears gathers with others outside a courthouse in downtown for a #FreeBritney protest as a hearing regarding Spears’ conservatorship is in session on July 22, 2020 in Los Angeles, California.

Rudolph wrote in a letter addressed to Spears’ conservators — her father, Jamie Spears, and Jodi Montgomery — that he believed “it is in Britney’s best interest” for him to resign as her manager, according to Deadline.

Although Rudolph said in Monday’s resignation letter that he hadn’t spoken to the pop star in over two years and he was not “privy to many of these details” of her conservatorship, Spears said in her June testimony that her “management” was “threatening and scary” while discussing a 2018 tour she wanted to back out of.

“He handed me a sheet of paper as I got off the stage in Vegas and said I had to sign it,” Spears said in court. “It was very threatening and scary and, with the conservatorship, I couldn’t even get my own attorney. So, out of fear, I went ahead and I did the tour.”

“I’m not here to be anyone’s slave. I can say no to a dance move,” she continued. “I was told by my at-the-time therapist, Dr. Benson — who died — that my manager called him about that moment and told him I wasn’t cooperating or following the guidelines in rehearsals.”

Britney Spears and Larry Rudolph in 2017.


Prior to Rudolph resigning, Judge Brenda Penny approved Bessemer Trust’s request on Friday to be removed as a coconservator, citing Spears’ explosive testimony asking to end her conservatorship. However, that same week, Judge Penny formally denied Spears’ request to remove her father from the guardianship.

Bessemer Trust was appointed by the court to be a coconservator in November 2020, but had not yet started its duties, nor received any assets or taken any fees, according to The New York Times.

This is a developing story. Please check back for updates. 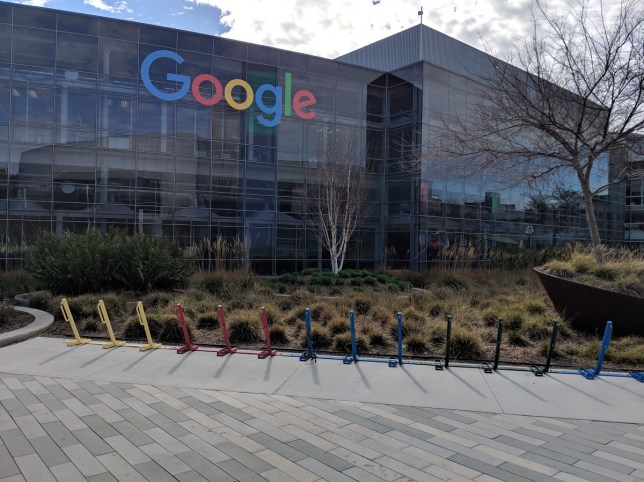