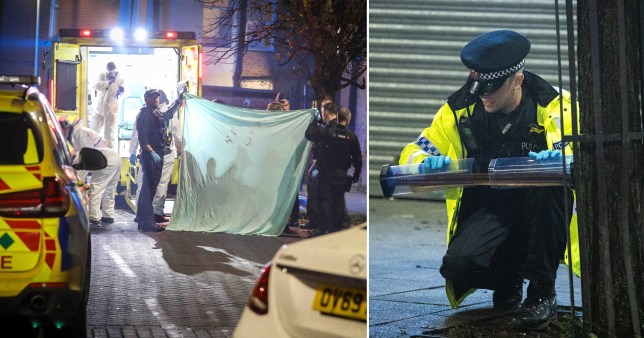 The 16-year-old was stabbed in the street and pronounced dead at the scene (Picture: ASP/LNP)

A teenage boy has died after he was stabbed to death in a brawl on the first night of England’s lockdown.

The 16-year-old was pronounced dead at the scene in Moston, Greater Manchester, shortly after 7pm on Thursday.

Emergency services rushed to the scene after received reports of a stabbing but nothing could be done to save the boy.

A murder investigation has since been launched and police believe his death occurred after a fight between several armed males. 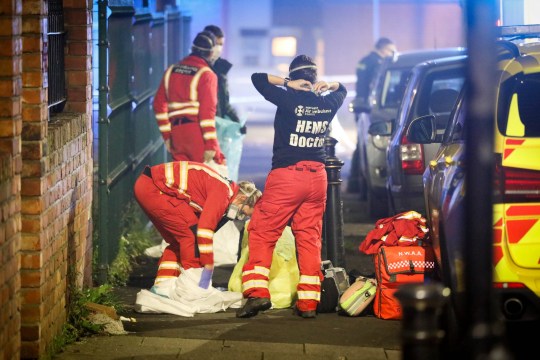 The boy was pronounced dead at the scene in Moston (Picture: ASP) 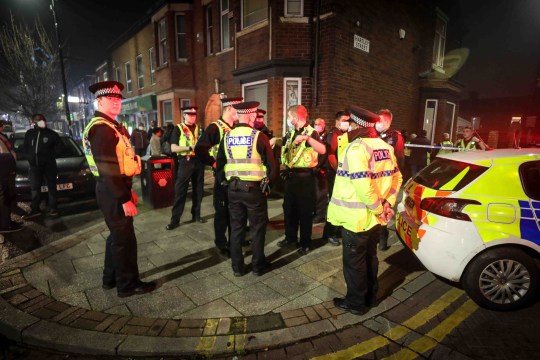 No arrests have yet been made. A large cordon has been put in place in the area whilst investigators carry out enquiries.

Detective Superintendent Jamie Daniels said: ‘This is a dreadful incident and we’re working hard to establish how this boy came to lose his life.

‘A dedicated team of officers are supporting the boy’s family and our thoughts are with them as they struggle to come to terms with their loss. 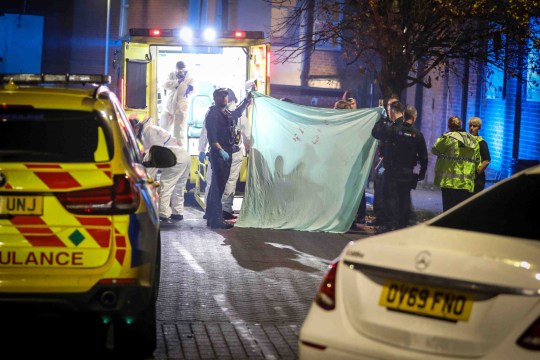 Emergency services rushed to the scene but nothing could be done to save the boy (Picture: ASP) 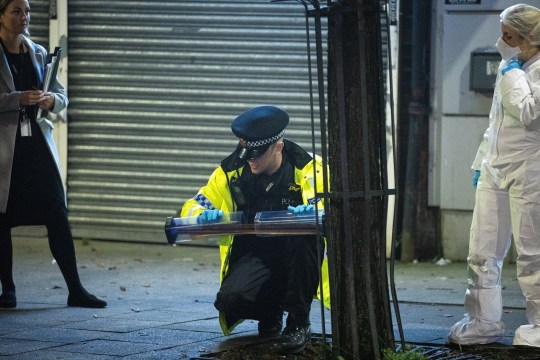 ‘A full investigation is under way and is very much in its infancy and a number of detectives remain at the scene carrying out enquiries.

‘I would urge members of the community to do the right thing and come forward – a number of people may have seen what happened and any piece of information may prove vital for our investigation.’

Anyone with information about the incident can call GMP on 101 or Crimestoppers anonymously on 0800 555 111.