Boris pulled out despite claiming he had the backing of 102 MPs (Picture: MEGA)

Boris Johnson has pulled out of the Tory leadership contest – despite never confirming he was running.

The former Prime Minister said despite having 102 nominations he would not be running.

Mr Johnson said he had come to the conclusion ‘this would simply not be the right thing to do’ as ‘you can’t govern effectively unless you have a united party in Parliament’.

He said: ‘I believe I am well placed to deliver a Conservative victory in 2024 – and tonight I can confirm that I have cleared the very high hurdle of 102 nominations, including a proposer and a seconder, and I could put my nomination in tomorrow. 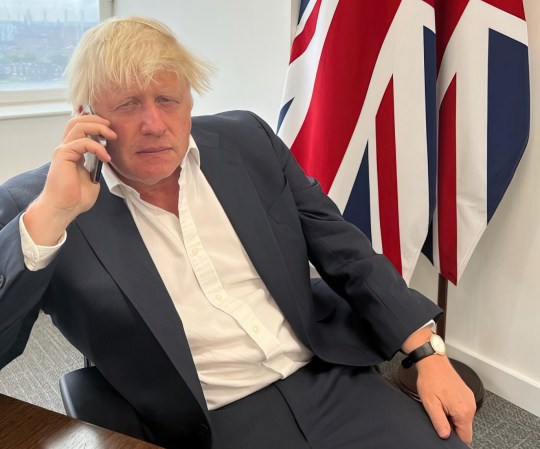 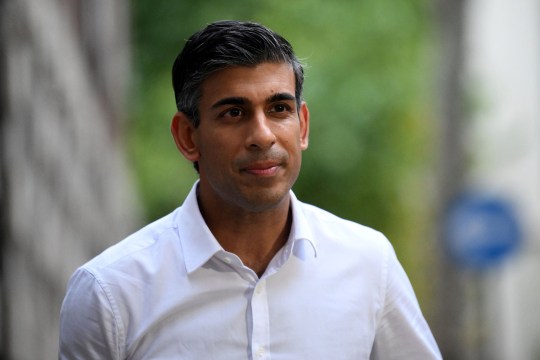 Rishi Sunak is now a clear favourite to be the next Prime Minister (Picture: AFP) 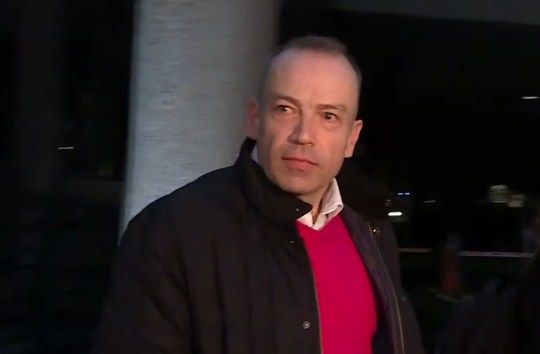 Liz Truss resigns: What happens next? 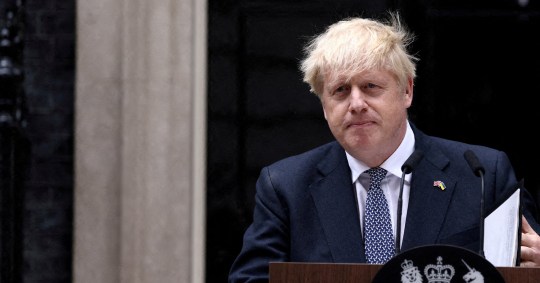 The former PM has pulled out of the race to become the next Tory leader (Picture: Reuters)

‘There is a very good chance that I would be successful in the election with Conservative Party members – and that I could indeed be back in Downing Street on Friday.

‘But in the course of the last days I have sadly come to the conclusion that this would simply not be the right thing to do.

‘You can’t govern effectively unless you have a united party in parliament.’

Boris Johnson said that due to the failure to reach a deal with Rishi Sunak and Penny Mordaunt, ‘I am afraid the best thing is that I do not allow my nomination to go forward and commit my support to whoever succeeds’. 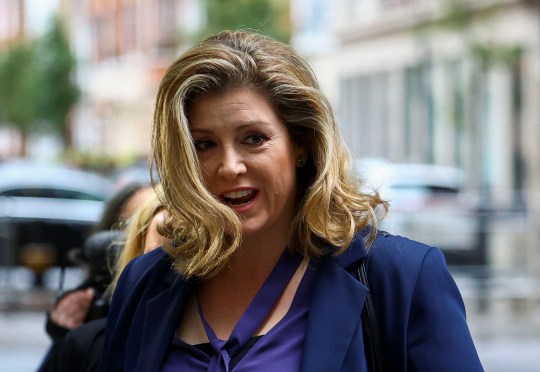 Penny Mordaunt is the only other hope for the Tory party but is still a long way short of the 100 nominations she needs (Picture: REUTERS) 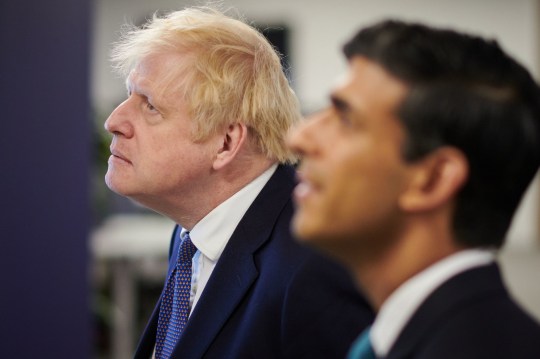 Johnson had reached out to Sunak to work together but it had ‘not proved possible’ he said (Picture: PA)

‘I believe I have much to offer but I am afraid that this is simply not the right time,’ the former prime minister said.

This now means that Rishi Sunak is the only contestant in the leadership race that so far has more than 100 nominations.

He led our country through some of the toughest challenges we have ever faced, and then took on Putin and his barbaric war in Ukraine.

We will always be grateful to him for that.

The race is now on between front-runner Rishi Sunak and Penny Mordaunt to enter 10 Downing Street.

It is now far more likely that rather than having a two-horse race, unless all of the Boris supporters decide to move across to Penny Mordaunt, that Sunak could become the new PM tomorrow.

It could mean that Rishi Sunak will be announced as Prime Minister if he is the only candidate by 2pm tomorrow.

Earlier in the day Boris faithful’s including Transport Secretary Jacob Rees-Mogg and Nadhim Zahawi had backed him, and said he would be running.

A day is a long time in politics…

Given today’s news, it’s clear that we should turn to @RishiSunak to become our next Prime Minister. Rishi is immensely talented, will command a strong majority in the parliamentary Conservative Party, and will have my full support & loyalty.

Earlier former Chancellor Sunak confirmed he would be running to be next PM.

He said he has already gained the support of more than 100 Tory MPs, meeting the threshold needed to join the race.

He said: ‘The United Kingdom is a great country but we face a profound economic crisis.

‘That’s why I am standing to be Leader of the Conservative Party and your next Prime Minister.

‘I want to fix our economy, unite our Party and deliver for our country.’

It also comes after several senior Conservative MPs began a campaign to ‘Stop Boris’, including the likes of Dominic Raab and Steve Baker.

Raab admitted he would ‘love’ to see Johnson return to frontline politics, but there is still the ongoing ‘major issue’ that led him to resign – partygate.

He added: ‘In a matter of days, not weeks, he’s going to see televised witness testimony, including his own, which is going to take him right back into that spiral.’

In a much more brutal takedown, Baker said Johnson’s return to power would be a ‘guaranteed disaster’ as he gave Sunak his backing.

The right-wing politician said he was previously a ‘fan’ of Johnson, but said: ‘The trouble is, because of the privileges vote, Boris would be a guaranteed disaster.’

Mr Johnson was forced out of No 10 on September 6 following a number of scandals, including the infamous ‘Partygate’ claims.

‘Dishy Rishi’ as he was dubbed after he announced his ‘Eat Out to Help Out’ campaign during the pandemic, is the bookie’s favourite to succeed Truss.

Sunak, from Southampton, has had quite an international career so far – with ventures in the UK, US, India, and beyond.

Mr Sunak studied at the prestigious Winchester College Oxford – where he read Philosophy, Politics, and Economics.

He then went to California to earn an MBA as a Fulbright Scholar – perhaps the most well-respected education exchange programme around – at the Ivy League college Stanford University.

However, he was soon back in the UK working at investment bank Goldman Sachs.

He became a politician for the Conservative party in 2014, ultimately taking over the Richmord (Yorks) seat held by former Tory leader Lord William Hague in 2015.

Mr Sunak was also re-elected in 2017. He was clearly popular in his constituency at the time – holding on to a margin of more than 27,000 votes.

He became Chancellor in 2020, and perhaps his most famous decisions have been the announcement of the furlough scheme and the Eat Out To Help Out scheme – both during the Covid-19 pandemic.

He resigned as Chancellor of the Exchequer on July 5 2022, citing the differences between himself and PM Boris Johnson in his resignation letter.

On July 8, he announced his candidacy to replace Mr Johnson as Tory leader.

Following a vote among MPs, Mr Sunak and Liz Truss were named as the final two candidates for leader and the new PM.