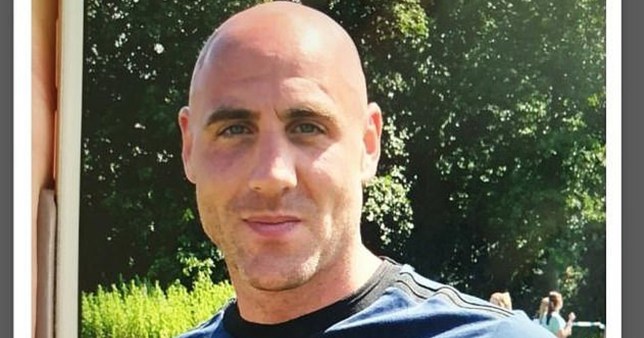 James Dean, 35, a former Halifax and Chorley striker, was last seen on May 5 (Picture: Lancashire Police)

The body of a former professional footballer has been found following a four-day search.

James Dean, 35, a former Halifax and Chorley striker, was seen in the Orchard Drive area of Oswaldtwistle, near Blackburn, at around midnight on May 5.

A body fitting his description was then found at 2.25pm on Sunday, in the Moscow Mill Street area, following an extensive search by police officers and volunteers.

His death is not being treated as suspicious and his next of kin have been notified, police said. They thanked everyone who assisted during the search for Mr Dean.

Mr Dean had started his football career at Great Harwood Town, before moving to Bury in 2007. He made four Football League appearances during his time with the club.

He also had a short spell at Stalybridge, before moving to Hyde United, and later Harrogate Town.

Our thoughts are with the family and friends of former Town player James Dean at this incredibly sad time ðð¤ pic.twitter.com/IVpG7XmQMX

In 2009, he joined FC Halifax Town, playing for the club for three years, before signing for AFC Fylde in 2012. He also played for Altrincham, Warrington Town, Ashton United, Stalybridge Celtic, and AFC Fylde.

Both Stalybridge Celtic and Harrogate Town paid tribute to the player on Twitter following the news of his death. Chorley FC also shared a picture of Mr Dean on the pitch, writing alongside it: ‘We’re absolutely devastated by this afternoon’s news – the thoughts of everyone connected with the club are with James Dean’s family and friends.’

Fans of the clubs also shared their sadness, with one writing: ‘James Dean was one of the players who made me fall in love with Chorley FC.

‘A committed handful of a striker, he immediately made an impression on me with his hardworking nature. Rest in Peace Deano.’

Boston United, who regularly played against Mr Dean’s teams, described him as a ‘fearsome competitor’ and said they were ‘deeply saddened’ by his death. 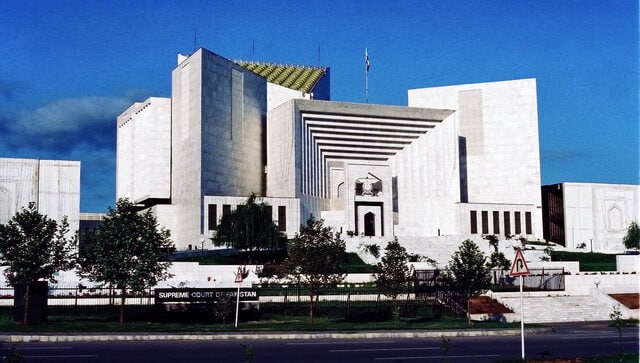 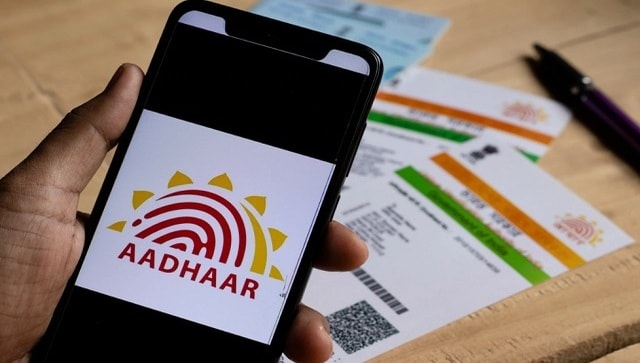 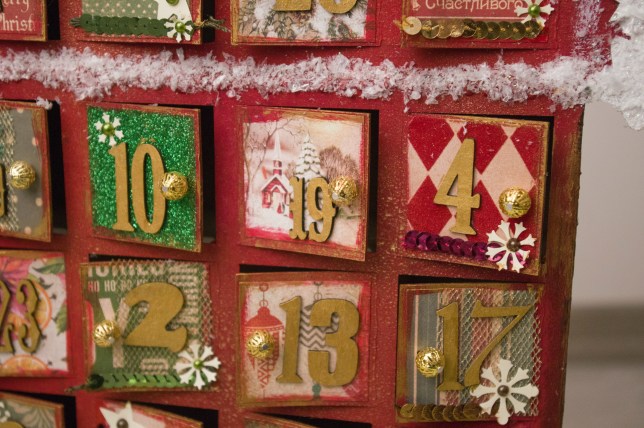 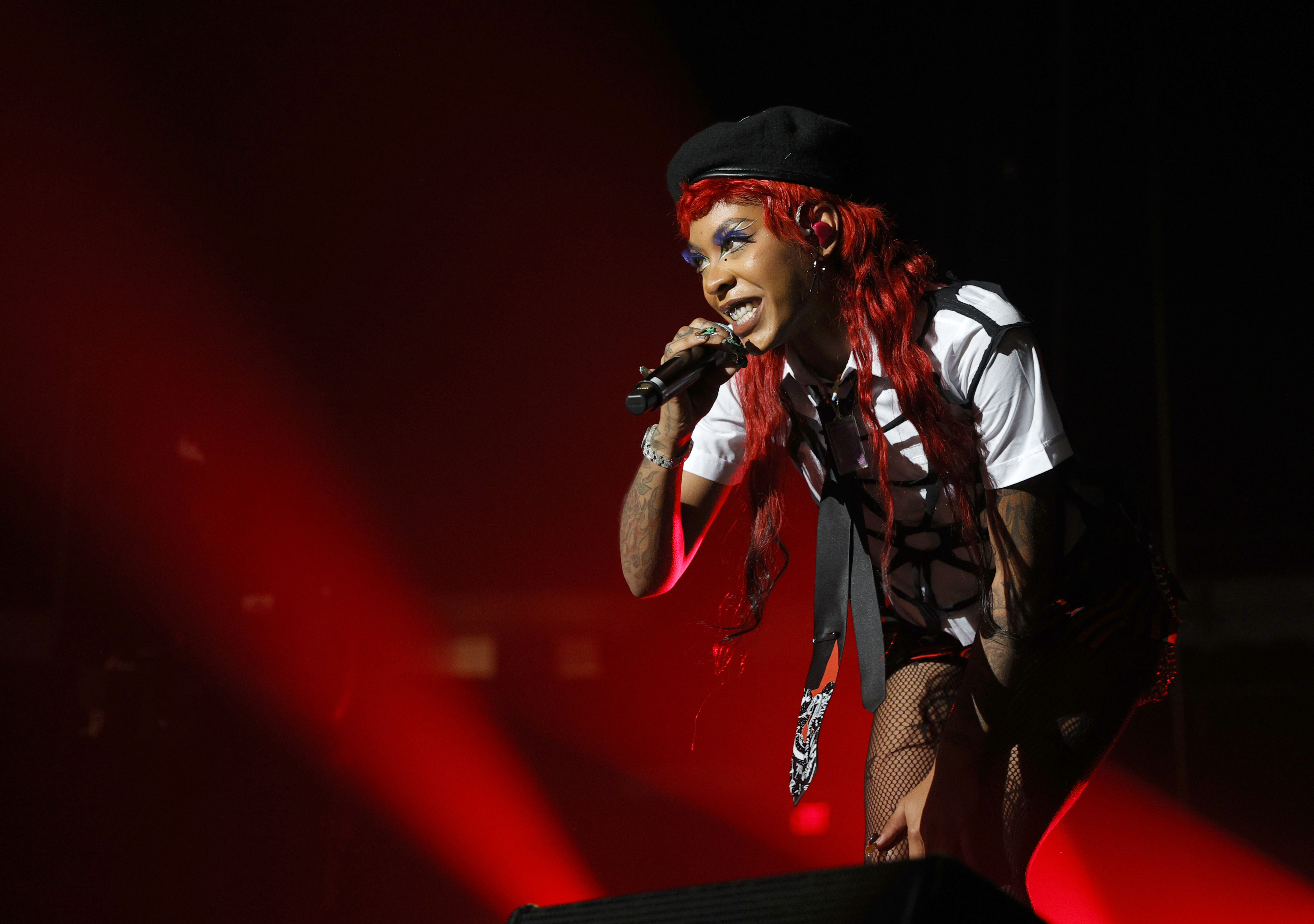 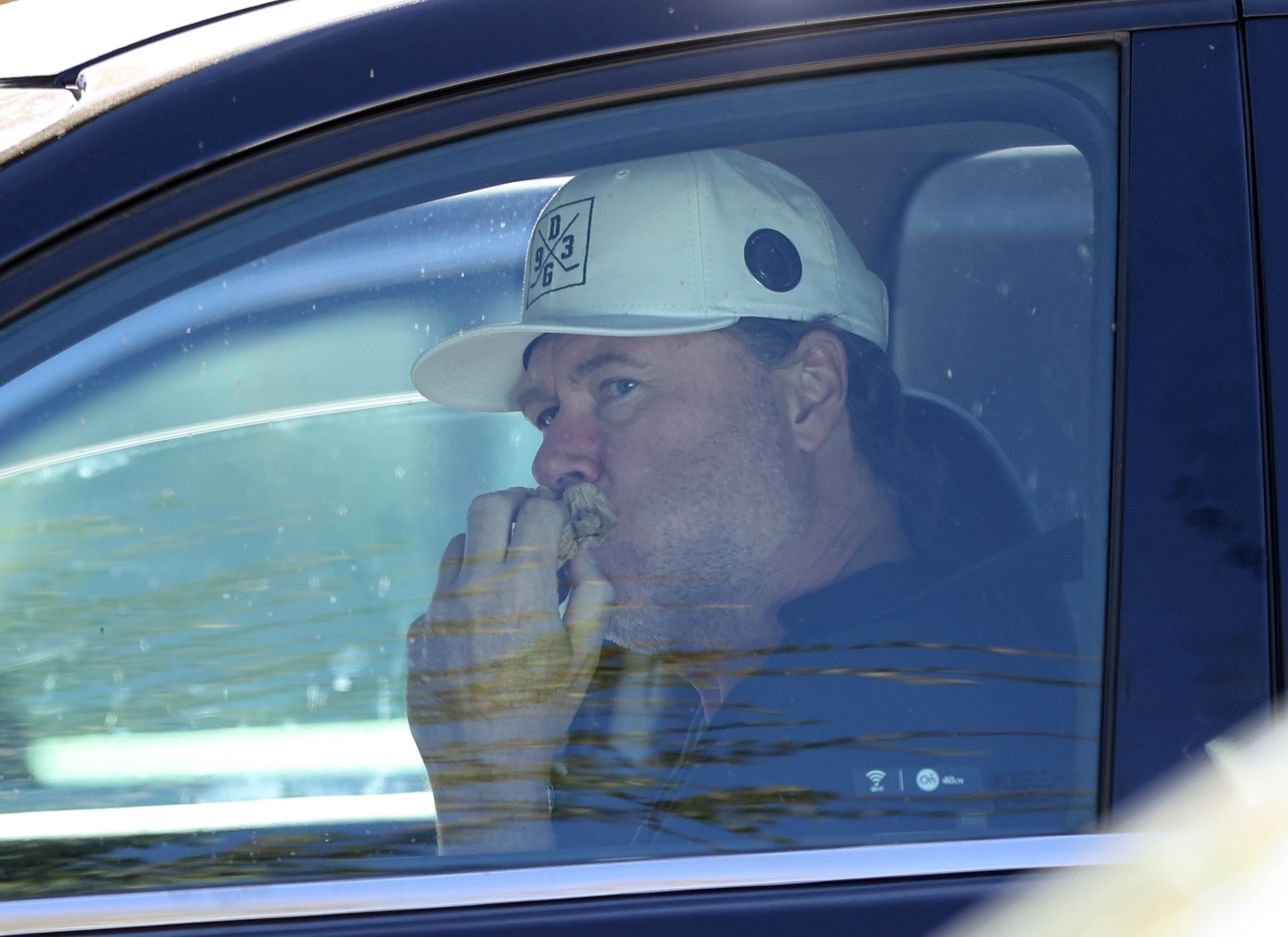