The parents of a man murdered in Birmingham have described their heartbreak after losing their ‘much loved’ only child.

Richard Hopley, 43, was found with stab wounds in a car which had crashed in Mechley Lane on Thursday.

Police have since launched a murder probe and are hunting for a man who was seen running from the car.

Officers added that the car may have been seen driving ‘erratically’ in the moments leading up to the crash.

Richard’s parents have today spoken out today as investigations into his death continue.

They say the 43-year-old was ‘a much loved son and only child, dearly loved by his Mum and Dad.

‘We are absolutely heartbroken and devastated.’ 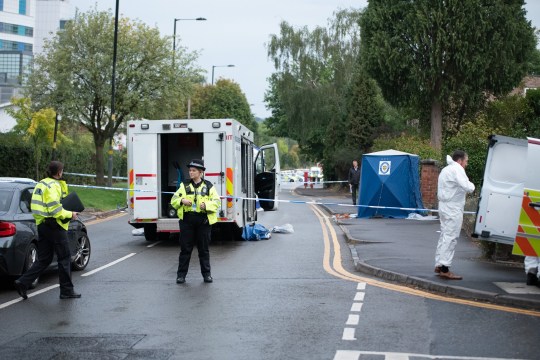 Richard was found with stab wounds in a crashed car on Metchley Lane (Picture: Ryan Underwood: 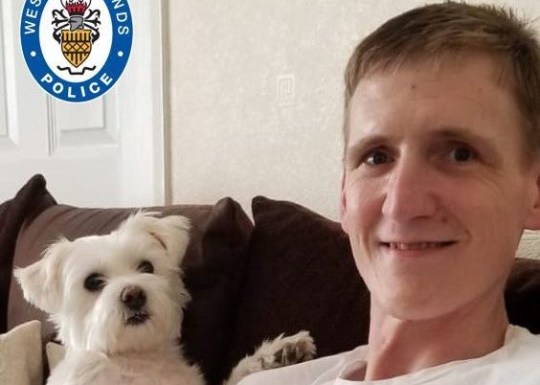 His parents have paid tribute to their ‘much loved son and only child’ (Picture: West Midlands Police)

Further details of the man seen running from the crashed car have also been released.

He has been described as an Asian male who was wearing a white sweatshirt and white tracksuit bottoms.

Detective Inspector Jim Mahon, from our homicide team said: ‘We’ve collected and are reviewing hours of CCTV to help build a picture of what happened on Thursday afternoon. We’ve also spoken to various witnesses and people in the area.

‘We’ve had a great response from people in the area for which we are grateful, and I continue to urge anyone who saw anything to contact us. 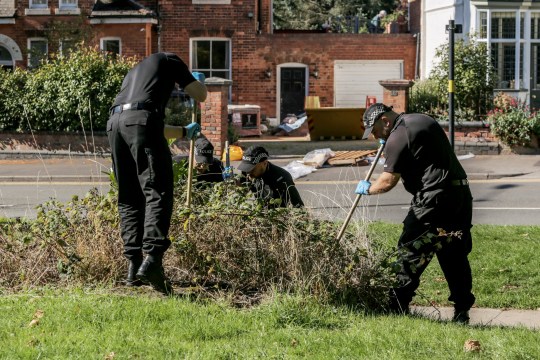 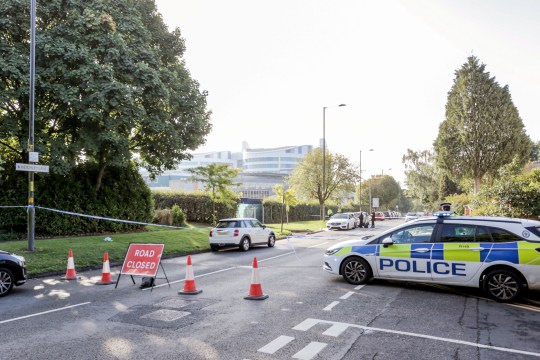 Roads were closed as police locked down the scene on Thursday (Picture: Joseph Walshe/SWNS)

‘We are working through the evidence, to produce a timeline of events, leading up to the collision of the car Richard was travelling in and a stationary vehicle.

‘We are still trying to trace a man seen leaving the scene of the collision. He is described as an Asian male and wearing white sweatshirt and white tracksuit bottoms.

‘Richard’s family are devastated, we need your help to find those responsible for this desperately sad act.’

Anyone with information has been asked to get in touch, quoting log 2423 of 22 September.