Former President Bill Clinton remained hospitalized Friday receiving treatment for a urinary tract infection that spread to his bloodstream and was reportedly caused by E.coil.

Clinton was admitted to the intensive care unit at UC Irvine Medical Center for monitoring and received IV antibiotics and fluids.

‘He remains at the hospital for continuous monitoring,’ a joint statement from Clinton’s doctors Dr Alpesh Amin and Dr Lisa Bardack read.

Dr David Agus, a professor of USC’s Keck School of Medicine, said he had spoken to Clinton’s doctors and that a series of tests were conducted and detected the bacteria E.coli in his urine. Agus told CBS News Friday morning. 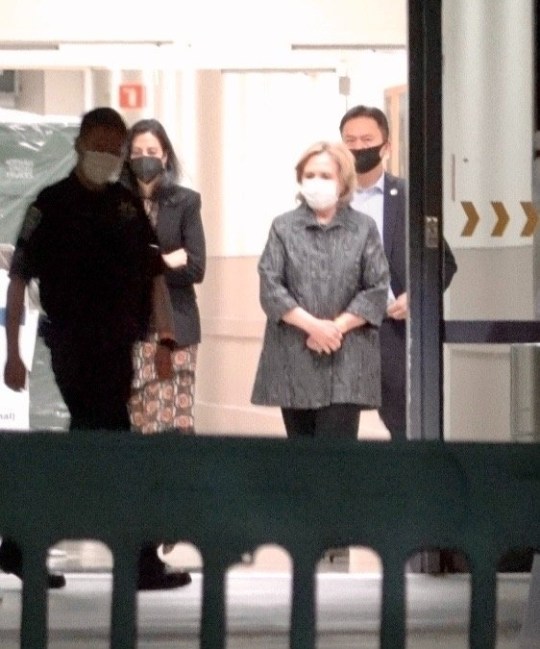 Agus told CNS News that doctors told him Clinton was doing ‘dramatically better’ and could possibly be discharged from the hospital over the weekend.

On Friday, the former president not only received a visit from wife Hillary Clinton, but a call from President Joe Biden, who wished him a speedy recovery.

A spokesperson for Clinton told several media outlets Friday that he was ‘up and about, joking and charming the hospital staff’.

‘On Tuesday evening, President Clinton was admitted to UCI Medical Center to receive treatment for a non-Covid-related infection. He is on the mend, in good spirits and is incredibly thankful to the doctors, nurses and staff providing him with excellent care,’ Clinton’s spokesperson Angel Ureña said. 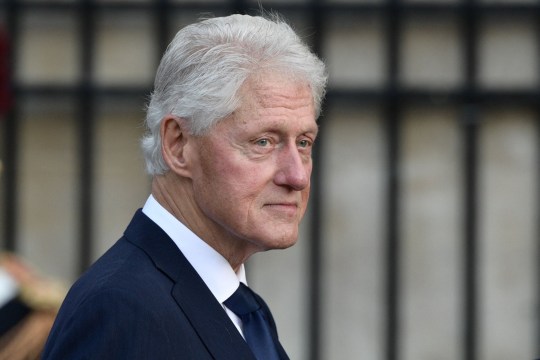 Former President Bill Clinton was hospitalized after a UTI caused a blood infection, but is on the mend, his doctors say (Picture: Getty Images)

Clinton was feeling unwell and fatigued Tuesday while in California for an event related to the Clinton Foundation.

His doctors confirmed he was admitted to the intensive care unit for treatment of a urinary tract infection that spread to his bloodstream, adding that he was put in the ICU for privacy, not because of the severity of the illness.

His doctors believe he will be heading home soon.

‘After two days of treatment, his white blood cell count is trending down, and he is responding to antibiotics well. The California-based medical team has been in constant communication with the president’s New York-based medical team, including his cardiologist. We hope to have him go home soon,’ his doctors said. 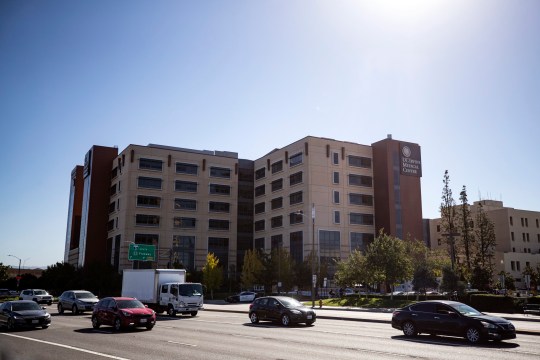 According to his doctors, UTIs are common in older people. Clinton, who is 75, will be given intravenous antibiotics until Friday, when he will likely be switched to oral antibiotics, CNN reported.

The former president has faced several health struggles after leaving office, including a quadruple bypass heart surgery in 2004 after he found out he had heart disease. In 2010, he had two stents inserted to open one artery.

His doctors were very clear that this hospital trip was not heart or Covid-19 related.

His spokesperson on Thursday said he is ‘on the mend, in good spirits, and is incredibly thankful to the doctors nurses, and staff providing him with excellent care’.