The political battle began after opposition leader Yair Lapid and main coalition partner Naftali Bennett declared that they have reached a deal to get a majority of the Knesset, the national legislature of Israel, and form a new government

Tel Aviv: Prime Minister Benjamin Netanyahu’s opponents on Thursday pushed for a quick vote to end his record-setting rule, racing to head off what’s expected to be a frantic push by the premier and his allies to derail the newly announced coalition.

The new phase of political warfare began just hours after opposition leader Yair Lapid and his main coalition partner, Naftali Bennett — an ideological odd couple – declared they had reached a deal to link a majority of the Knesset and form a new government. The announcement triggered a complex process likely to stretch over the next week, giving Netanyahu time to try to pressure coalition members ideologically aligned with him to quit the group.

Now the question was whether the coalition of 61 votes would hold together through a vote of the 120-member Knesset — and who would preside over that vote.

Netanyahu has accused the former allies who joined the incoming coalition of betraying right wing values. His supporters have demonstrated and launched vicious social media campaigns, repeating the message Netanyahu has been sending over the past week as the new coalition coalesced. One factor working in Netanyahu’s favour: the parliament speaker is an ally who could use his position to delay the vote and give Netanyahu more time to sabotage the coalition.

The prime minister and his allies called a meeting later in the day to plot their next steps, and it was unclear whether his opponents could name a new parliament speaker to preside over a Knesset vote required to confirm the new government.

If it goes through, Lapid and a diverse array of partners that span the Israeli political spectrum will end Netanyahu’s record-setting but divisive 12-year rule.

Under the agreement, Lapid and Bennett will split the job of prime minister in a rotation. Bennett, a former ally of Netanyahu, is to serve the first two years, while Lapid is to serve the final two years — though it is far from certain their fragile coalition will last that long.

The historic deal also includes a small Islamist party, the United Arab List, which would make it the first Arab party ever to be part of a governing coalition.

Netanyahu, desperate to remain in office while he fights corruption charges, is expected to do everything possible in the coming days to prevent the new coalition from taking power. If he fails, he will be pushed into the opposition.

The deal comes at a tumultuous time for Israel, which fought an 11-day war against Hamas militants in the Gaza Strip last month while also experiencing mob violence between Jews and Arabs in cities across the country. The country also is emerging from a coronavirus

crisis that caused deep economic damage and exposed tensions between the secular majority and the ultra-Orthodox minority. 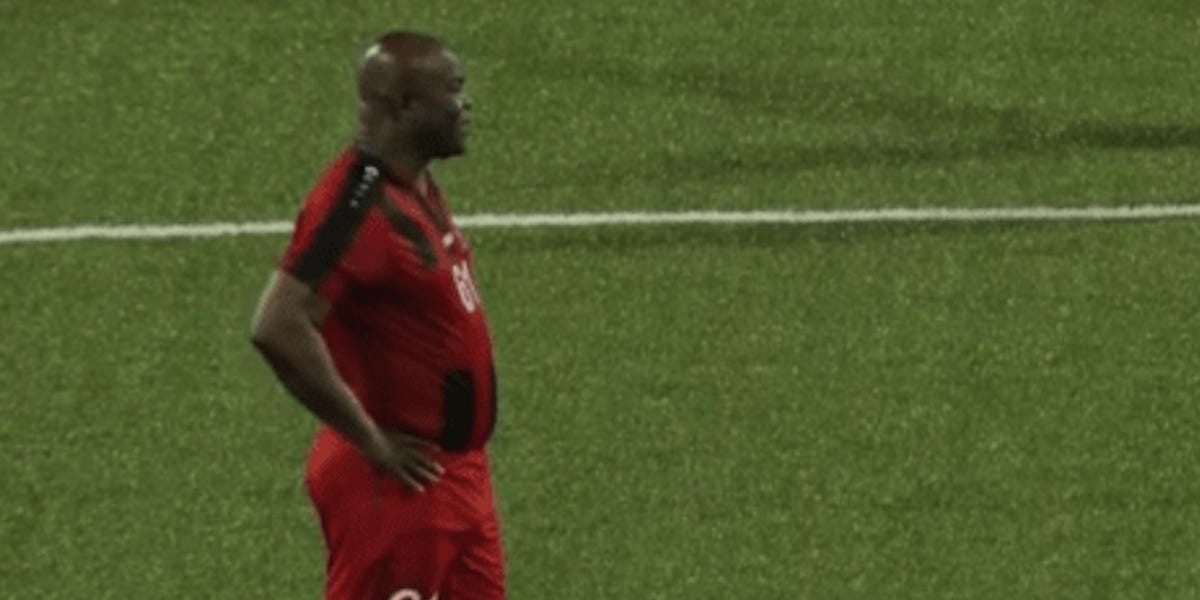