BEN Foden’s wife Jackie Belanoff-Smith failed to raise a smile as the pair drove away from the Dancing On Ice studios last night.

Ben, 36, appeared in a lighter mood despite becoming the first celebrity contestant to be given the boot.

Ben Foden and wife Jackie Belanoff-Smith were spotted leaving the Dancing On Ice studio after his show exitCredit: James Curley 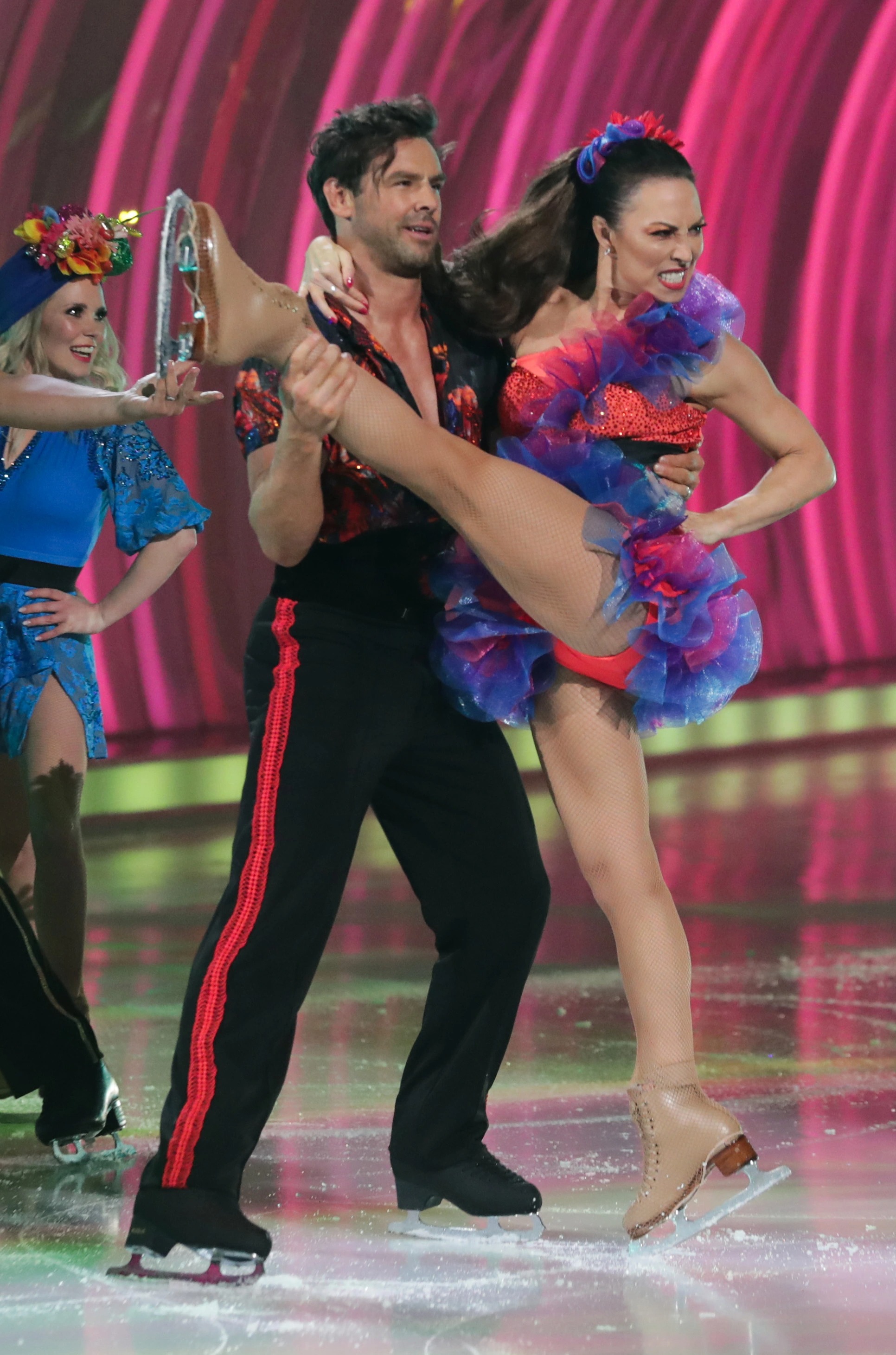 The rugby ace impressed viewers who said his exit was a ‘fix’Credit: Rex 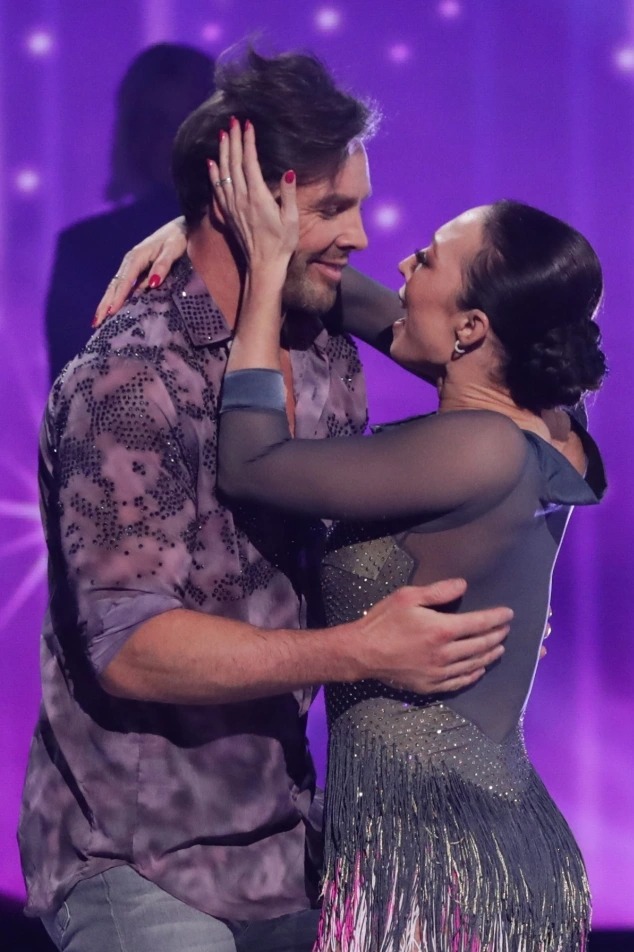 The rugby ace left Bovingdon ice rink with Jackie by his side dressed in a white coat.

She threw a steely stare at a waiting paparazzo following Ben’s shock exit.

He had faced ITV broadcaster and Lorraine presenter Ria Hebden in a tense skate-off after failing to receive enough votes from the public.

Asked whether he had enjoyed his time on the show, Foden praised his partner Robin Johnstone.

He said: “I really have. As I have said before, this woman is so incredible, and it’s the people that make this experience.

“I thought there would be someone who couldn’t skate, but turns out it was me.”

Ben had impressed viewers who said his exit was a “fix”.

Many claimed the wrong person had been sent home.

One fan Tweeted: “Cannot believe Ben was voted off thought he was a lot better in the skating performances than Lorraine’s friend, of course that didn’t play a part in the voting”

Another said: “Ria can’t skate without holding her partner quite literally clinging to her partner whilst Ben is lifting his partner such a fix”

During the skate-off, Foden performed to Wonderful Tonight by Eric Clapton, while Hebden delivered an upbeat dance to Me! by Taylor Swift.

Sunday’s show also saw Regan Gascoigne, son of former England footballer Paul, secure the highest score of the series so far, with a routine to Too Good At Goodbyes by Sam Smith.

The judges awarded the singer and dancer 33 points out of a possible 40.

Dean described it as “contemporary dance on ice”, adding: “I loved the simplicity of the movement.”

Earlier in the show, Mabuse was forced to clarify her score after accidentally overmarking Foden.

The sportsman was first to perform, delivering a routine to Livin’ la Vida Loca by Ricky Martin featuring hip-shaking and jumps.

The judging panel scored him 23 out of a possible 40 points, with Torvill praising him for the “fun” routine.

However, Mabuse initially awarded him 6.5 points but quickly admitted she had become too “excited” and pressed the button for six twice – resulting in an additional half point.

Despite Foden urging Mabuse to let him keep the half point, co-hosts Holly Willoughby and Phillip Schofield said they would have to deduct it.

Happy Mondays dancer Bez also made his return to the Dancing On Ice studio after finishing his period of self-isolation.

He had tested positive for Covid-19 the day after making his debut on the show last week.

🔵 Read our Dancing on Ice live blog for the latest updates

He said: “I’ve been calling it hibernation because I have been sleeping all week. I feel absolutely fantastic. I was one of the lucky ones who had no symptoms whatsoever.”

In a first for the show, judges Torvill and Dean skated to Lucy in the Sky with Diamonds while being filmed by a drone controlled from within the studio.

Former S Club 7 singer Rachel Stevens was absent due to an injury sustained during training.

The episode began with a group dance by the professionals to Higher Power by Coldplay, in which they flew through the air on harnesses.

Dancing On Ice continues next Sunday on ITV at 6.30pm. 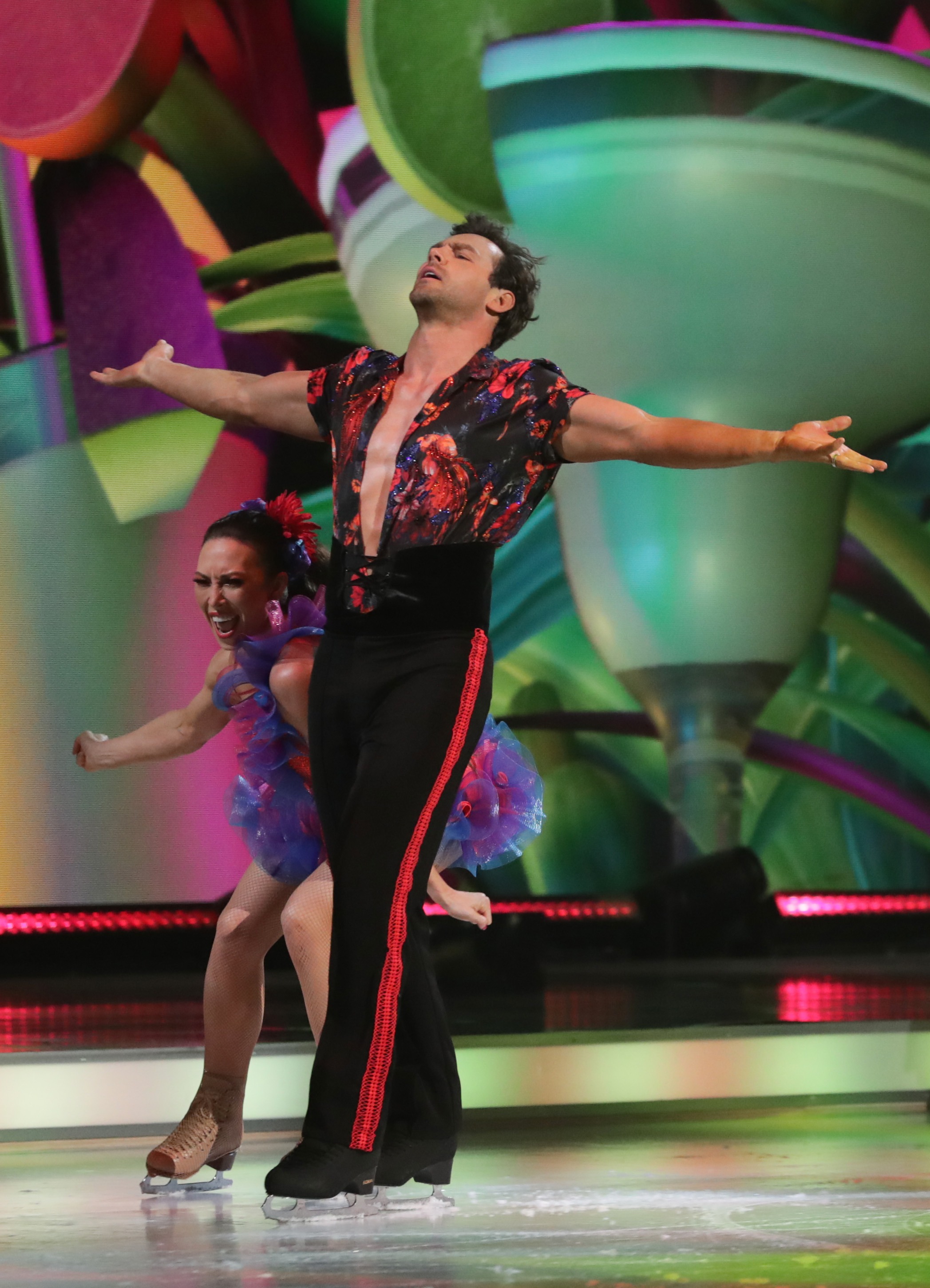 Viewers thought Ben performed a better skate – carrying a lot of the moves on his ownCredit: Rex 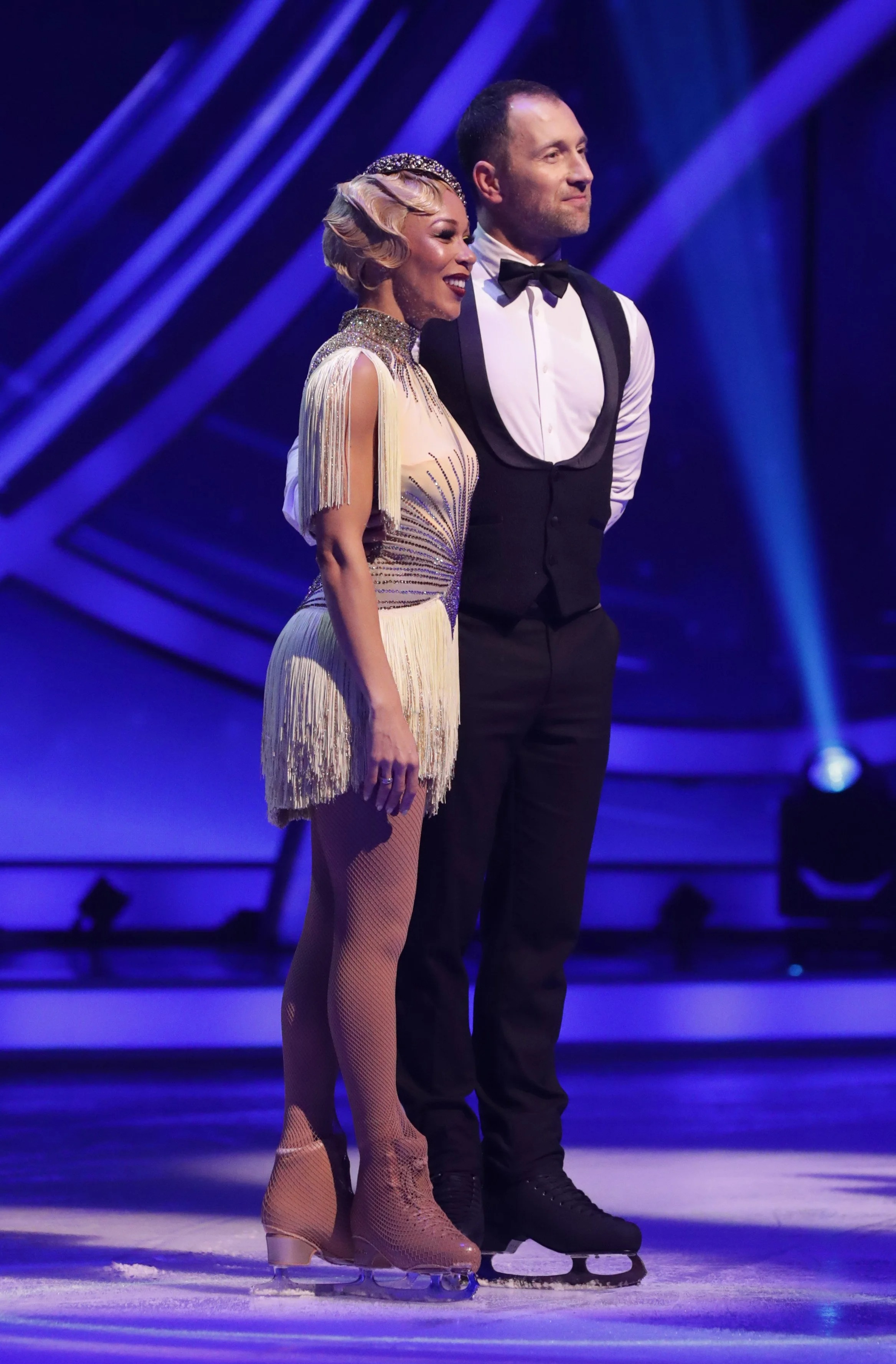 ITV entertainment broadcaster and Loose Women star Ria was saved by all of the judgesCredit: Rex