BACHELORETTE fans are slamming finalist Andrew Spencer for joining the show for “the wrong reasons” after he previously claimed he wanted to be the next Bachelor.

The shocking confession comes in the middle of Katie Thurston’s season – where some men have already been eliminated for proclamations of wanting to become the next ABC lead.

Andrew Spencer received backlash for admitting he wanted to be ‘the next Bachelor’Credit: Social Media – Refer to Source 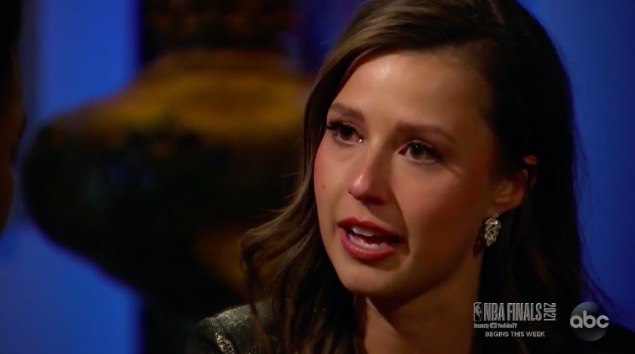 The Katie Thurston finalist was slammed for joining the series for ‘the wrong reasons’Credit: ABC

The social media post raised a lot of eyebrows with fans – as a big theme for Katie, 30, this season has been men there for “the right reasons.”

She has already sent home a few of her suitors – including villain Thomas Jacobs – for accusations of wanting to be The Bachelor.

In fact, right before she sent Thomas home, Katie even confidently assured him that she “knows for a fact” the men she had left were there for her – not to be The Bachelor.

Many fans slammed Andrew for his controversial tweet – and poked fun at Katie for her now-ironic comment.

“LMAO Katie said “I know for a fact there are men there who wouldn’t be the Bachelor” and Andrew flat out here for fame and to be the next Bachelor,” one person wrote.

An angry fan said: “I do not want this man as Bachelor. Period.”

“Another guy on a reality show for the wrong reasons… shocking,” someone quipped.

While a fourth said sarcastically: “Andrew here for the wrong reasons out of all those guys is not what I saw coming!”

The professional athlete has also received backlash for past misogynistic tweets where he referred to women as “fat hoes” among other problematic language.

Back in 2016, the fan-favorite said: “All blondes have little lips.”

Fans were outraged by the insensitive messages, with one slamming him: “Noooooo! I just said he was my favorite guy from the past few seasons. This is why I have trust issues.”

Another said: “Ugh. This is really disappointing. Really like him on the show. I don’t get why these people don’t clean up their social media before they get on these shows.

“I can maybe get over someone being young, dumb and ignorant in the past. But you grew up and looked at that stuff in the light of day now and didn’t see a problem?”

Previously, The Sun also exclusively revealed that the Minnesota native was arrested for a DWI in 2018.

Andrew is the second contestant this week who received backlash for unsurfaced tweets, as another Katie suitor, Justin Glaze, was forced to apologize for his “homophobic” old social media posts.

In a tweet from 2009, the finalist said: “Who’s fault is that? Poor f** can’t handle a little kitchen knife at work.

“No Type of coordination at all…how sad.” 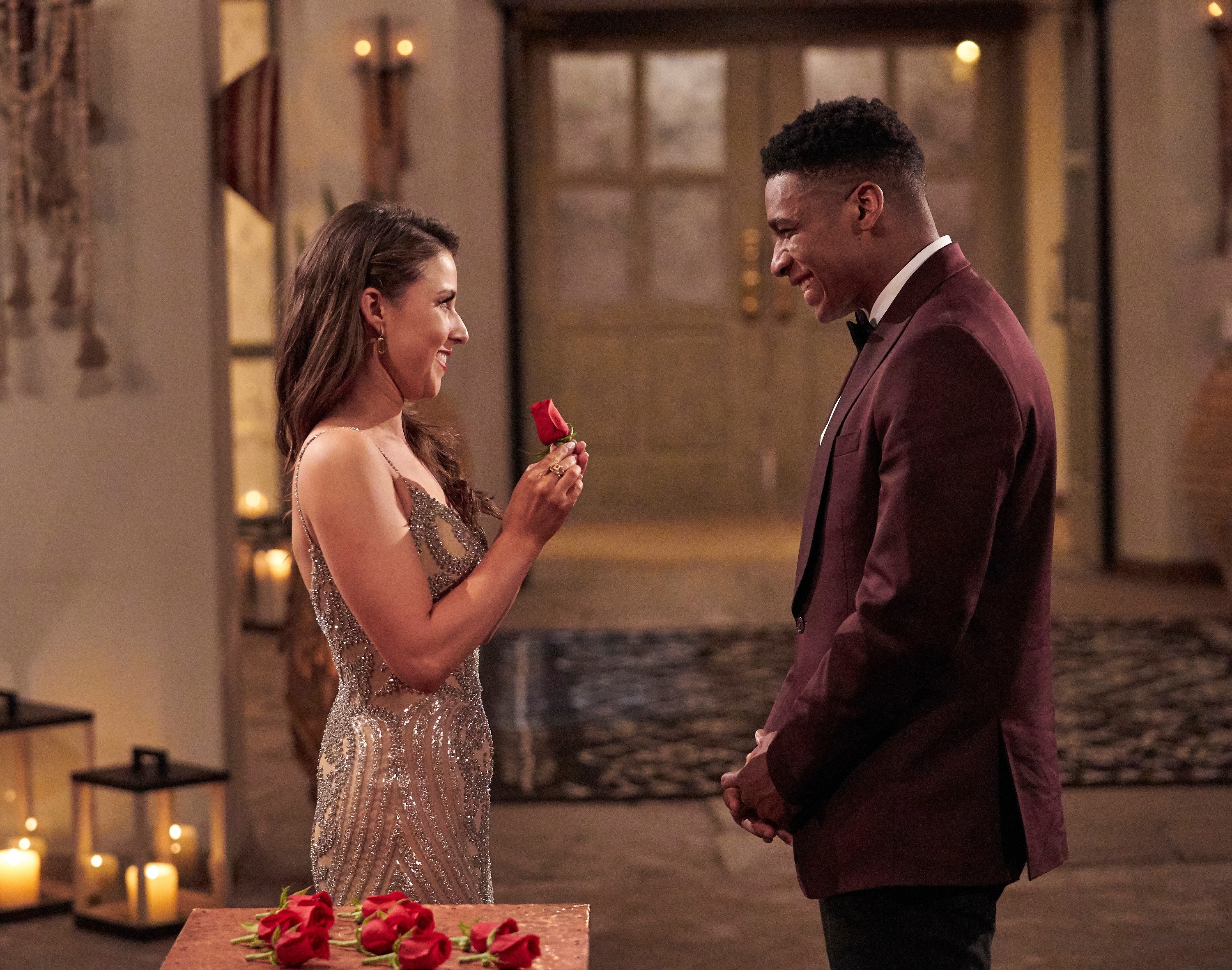 The Bachelorette has already sent men home who were there ‘to be the next Bachelor’Credit: Getty Images – Getty 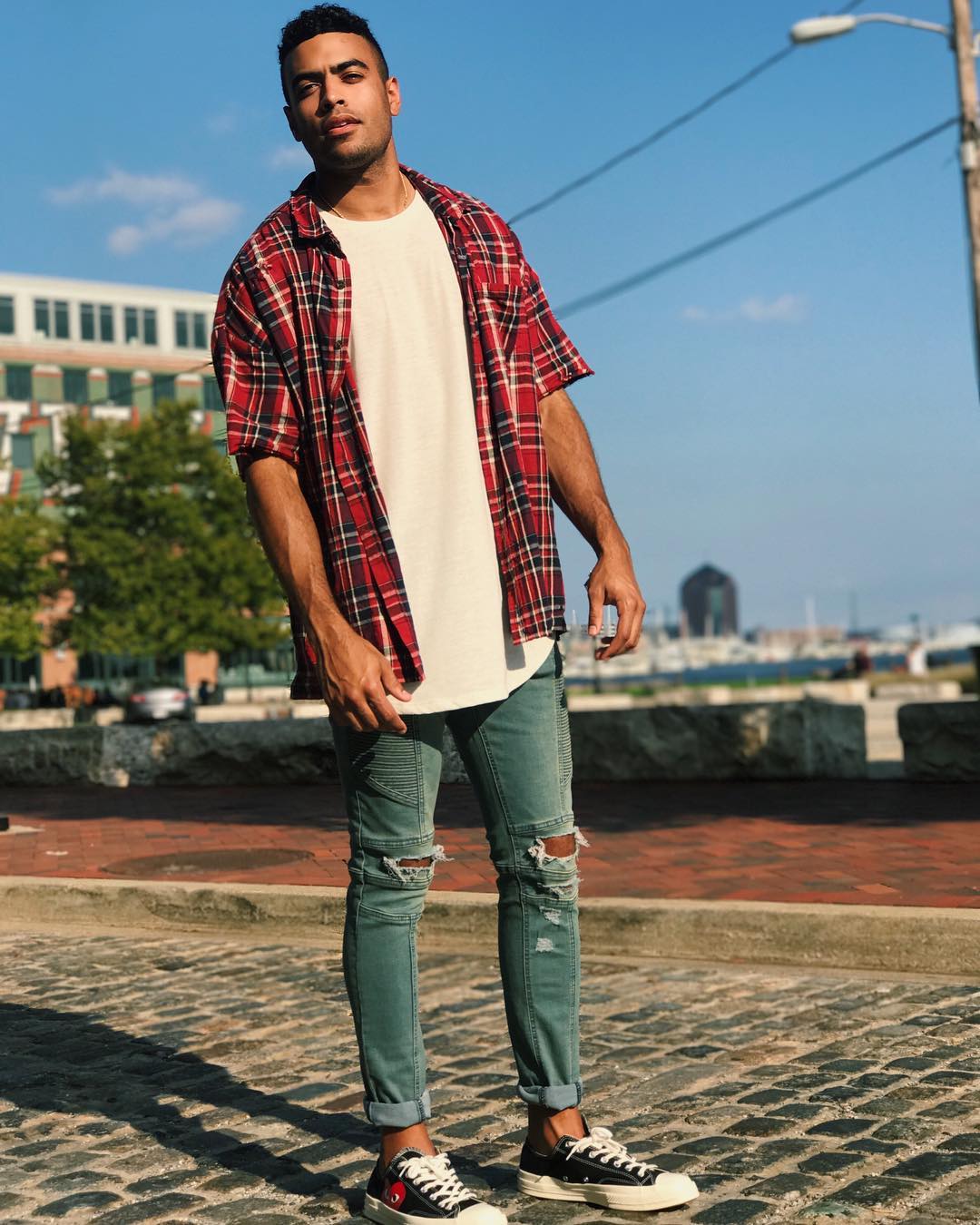