Nothing could prepare Troy Heise for being called to an emergency at his own family home (Picture: Troy Heise/Network 10/The Sunday Project)

A paramedic was left ‘in a daze’ after being called to his own home as his 12-year-old son lay unresponsive on the bathroom floor.

Troy Heise has been an ambulance officer for 15 years and has saved hundreds of people’s lives during his career.

But no amount of training or experience could prepare him for being sent to his own house as his own son was close to death.

At first Troy thought there must have been a mistake when he realised the next address he and his colleagues were assigned to was his own.

‘That can’t be my house, why would something bad happen at my house? This was so sudden and something that I never expected, it’s unheard of.’

Troy’s wife of 17 years, Sarah, made the emergency call to Australia’s 000 after finding their son Flynn unconscious in the bathroom. 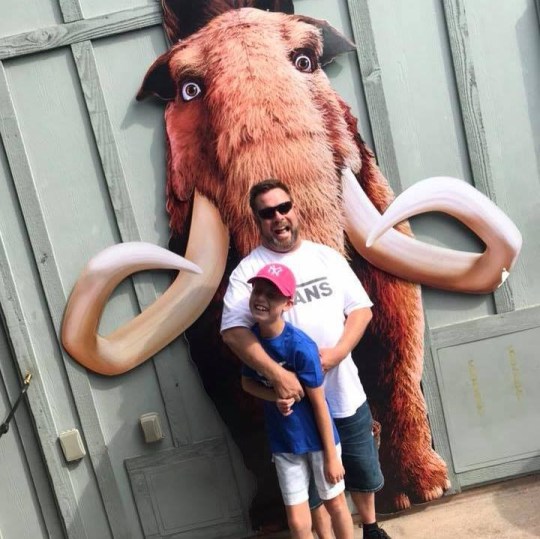 Troy was left ‘in a daze’ after trying to save his son Flynn as he lay on the bathroom floor (Picture: Facebook)

The schoolboy had been in there for more than 20 minutes when his mum became concerned and burst through the door.

When Sarah called an ambulance to their home in Hervey Bay, Queensland, it hadn’t even occurred to her that her husband was working at the time.

Troy was in ‘total disbelief’ when he arrived at his own home and saw Flynn was in desperate need of help.

When it’s your own son, your emotionally attached, your scared, your angry, your worried… I couldn’t perform,’ he said.

Troy recalled how as hard as he tried to save Flynn, he realised his son might not make it. 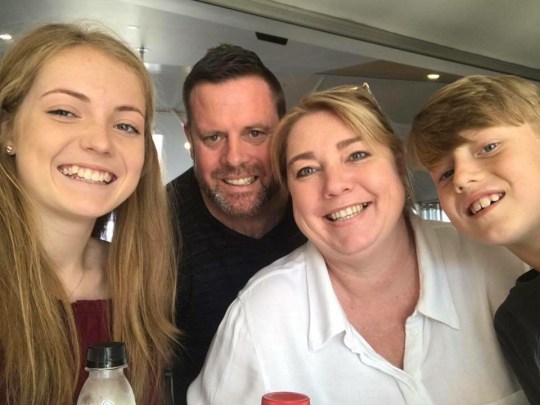 Flynn didn’t survive his ordeal, but his organs went on to help other people live (Picture: Facebook) 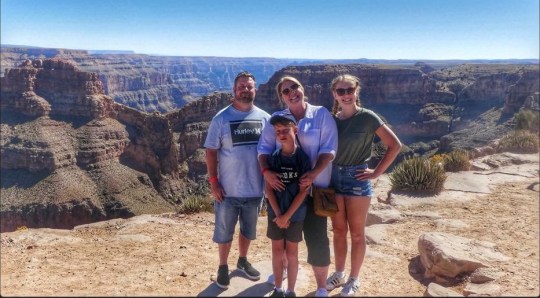 With lots of encouragement from Flyn’s older sister Morgan (right), the family agreed to donate his organs (Picture: Facebook)

He went out to the front of the house to comfort his wife and radioed his colleague, saying: ‘It’s my son. Send everyone.’

‘I ended up with 12 paramedics, six cops, our front street looked like a war zone. We were just in a daze, Sarah and I. We needed to step back,’ he added.

Flynn had been messing around in the shower and either panicked or slipped after realising the shower cord was wrapped around his neck, said Troy.

What happened for sure, he’ll never know, as his son couldn’t be saved and died three days later in hospital as his family gathered round to say goodbye.

Flynn’s organs were donated to young children who couldn’t have survived without them.

Troy added: ‘It wasn’t an easy decision. But my boy saved lives, and although he’s not here, he is here. I’m just a proud dad.’