PHILADELPHIA — The Houston Astros turned the tables in Game 4 of the World Series in Philadelphia, combining to no-hit the home team en route to a 5-0 victory that evened the series at two games apiece.

In Game 3, the Phillies dominated the Astros with the long ball, tying a World Series record with five home runs in a 7-0 victory that kept the Philadelphia crowd rowdy all night.

Heading into Game 4, Astros manager Dusty Baker said the crowd was a factor.

“I think they were pretty civil and having a pretty good time,” Baker said of the Game 3 crowd, which greeted the Astros with loud boos and chants of “cheater!” in the first game in Philadelphia, a few hours before the first pitch of Game 4.

“I would have been having a good time too if I was beating the other team and I was a fan of the Phillies, you know what I mean? So we’re going to try to stop so much of that partying tonight.”

Leading the way was starting pitcher Cristian Javier, whose fastball left the Phillies looking completely lost just a day after the team had seemingly cracked the code on their opponent.

Javier pitched six innings of no-hit ball, striking out nine batters, including one stretch where he struck out five straight over the fourth and fifth innings. This came against a Phillies team that entered the game undefeated at home and averaging seven runs a game at Citizens Bank Park through the postseason.

“He was electric,” Baker said of his starter after the game. “He threw the ball up, down, and that shows you that the best pitch in baseball is still a well-located fastball.”

On the other side of the ball, Phillies starter Aaron Nola held the Astros scoreless for four innings despite giving up some hits, but the levee broke in the fifth inning. Nola gave up three straight singles to load the bases in a still scoreless game with no outs.

Phillies manager Rob Thomson turned to reliever Jose Alvarez to stem the bleeding, but his very first pitch got away from him, hitting Yordan Alvarez to push Chas McCormick home from third base and open up the scoring for the Astros.

Alvarado’s trouble didn’t stop there, giving up a double, sac fly, and single before finally recording the third out. Houston left the inning with a 5-0 lead.

For the Phillies, five runs hasn’t been insurmountable; in Game 1 against Houston Philadelphia had trailed 5-0 before storming back in dramatic fashion to win 6-5.

But Game 4 was different. The Phillies only base runners of the game had come on walks, and done little to spark the offense.

A Philadelphia crowd that was rowdy for nine straight innings on Tuesday night started off on Wednesday just as mighty, and remained locked in through the first scoreless stretch of action, but after the Astros finally broke through in the fifth inning, the Phillies faithful were understandably deflated.

With their 5-0 cushion, the Astros pulled Javier just before he reached 100 pitches on the night, turning to Bryan Abreu, Rafael Montero, and Ryan Pressly in turn to finish the job.

For both teams, it was somewhat familiar territory. Back in June, the Astros combined for a no-hitter against the New York Yankees in another game started by Javier. As for the Phillies, they suffered a combined no-hitter at the hands of the Mets in April. 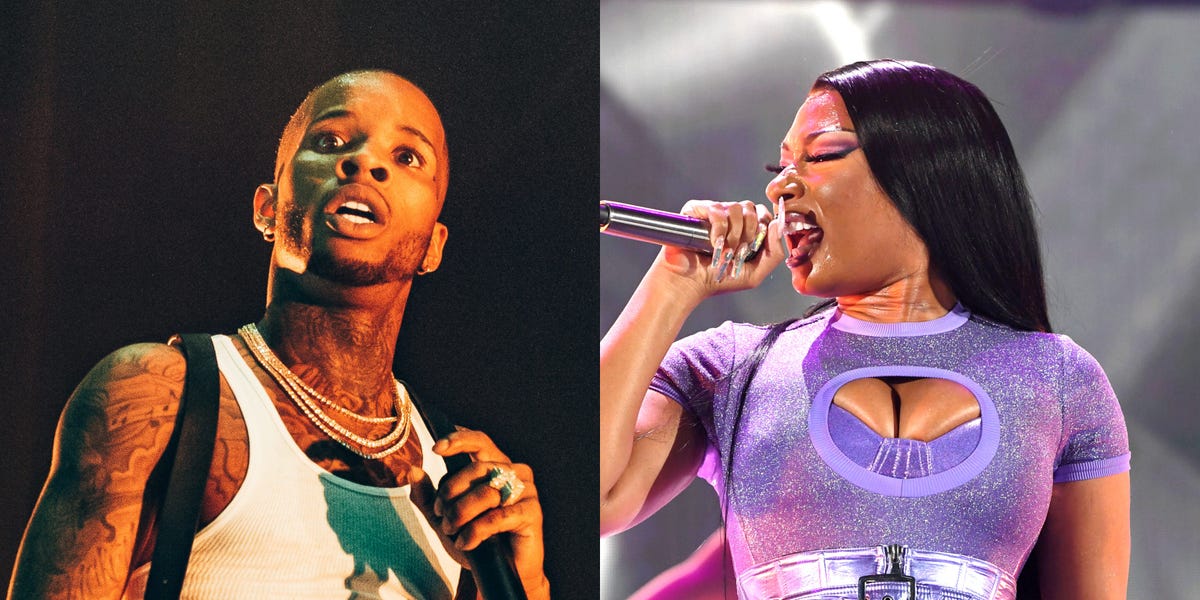