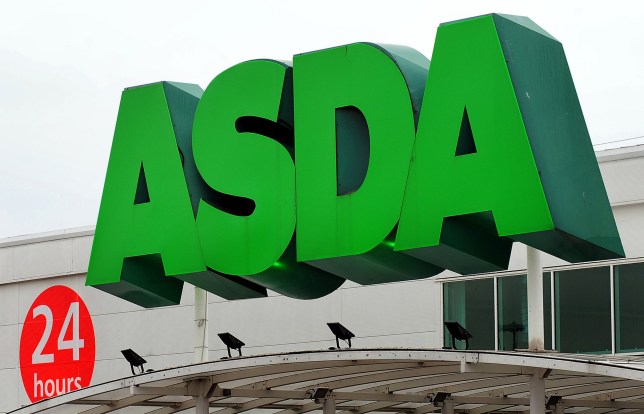 Equal pay claims were brought by more than 40,000 store workers who complained that staff working in the depots unfairly got more money.

About two-thirds of those who brought the claims are women while the majority who work in distribution are men.

Asda bosses claimed store jobs could not be compared to distribution centre jobs.

But the Supreme Court justices ruled against Asda on Friday in a decision that could have far-reaching implications for other supermarkets and retailers.

Judges decided that store workers were entitled to compare themselves to distribution staff for equal pay purposes.

Asda has indicated that it will continue to fight the case and it’s likely the legal battle will continue for many years to come. 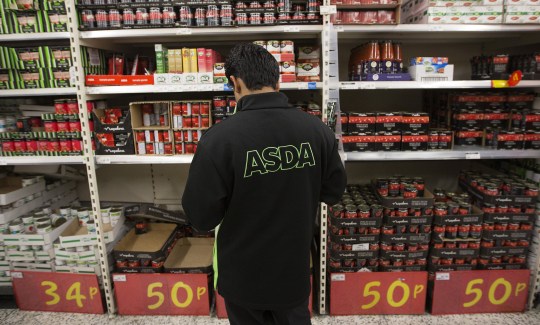 A spokesman said: ‘This ruling relates to one stage of a complex case that is likely to take several years to reach a conclusion.

‘We are defending these claims because the pay in our stores and distribution centres is the same for colleagues doing the same jobs regardless of their gender.

‘Retail and distribution are very different sectors with their own distinct skill sets and pay rates.

‘Asda has always paid colleagues the market rate in these sectors and we remain confident in our case.’ 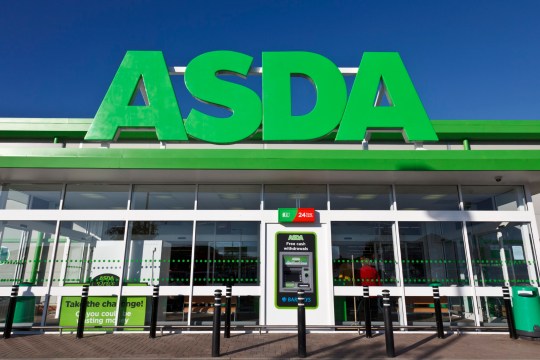 Asda will continue to fight the claims in court (Picture: Getty)

The store workers, who are represented by law firm Leigh Day, made sex discrimination claims, saying they were historically paid less because most store workers are women while most distribution depot staff are men.

Lawyers representing the store workers say distribution depot workers get between £1.50 and £3.00 an hour more.

In 2016, an employment tribunal decided that store workers were entitled to compare themselves to distribution staff and that decision was upheld by Court of Appeal judges in 2019. It was then taken to the Supreme Court who heard arguments in July.

Lauren Lougheed, a Leigh Day lawyer representing Asda store staff, said: ‘We are delighted that our clients have cleared such a big hurdle in their fight for equal pay.

‘Already an employment tribunal, the employment appeal tribunal and the Court of Appeal ruled that these roles can be compared, and now the Supreme Court has come to the same conclusion.

‘It’s our hope that Asda will now stop dragging its heels and pay their staff what they are worth.’

It’s now likely an employment tribunal will have to decide whether specific store and distribution jobs were of ‘equal value’.

If judges decide that different jobs are of ‘equal value’, the litigation would then enter a third stage.

Lawyers say an employment tribunal would then consider whether there were reasons – other than gender – why people working in stores should not get the same pay rates as people working in distribution centres.