Delhi has recently recorded an air quality index (AQI) of 315, which falls under ‘very poor’ category. The last time the air quality hit such a poor level was in February 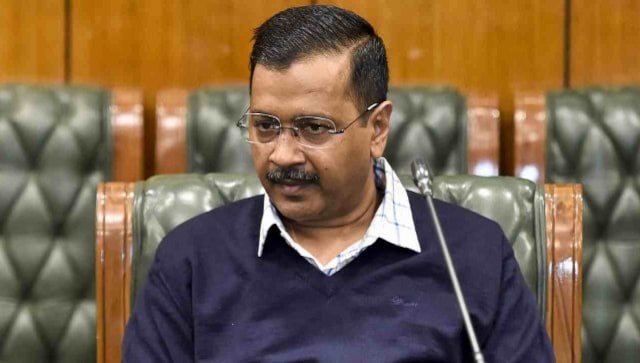 New Delhi: Delhi Chief Minister Arvind Kejriwal on Thursday launched a campaign to tackle air pollution in the national capital and urged people to turn off the engines of their vehicles while waiting at traffic signals.

He said the government will launch a massive campaign – ”Red light on, Gaadi off” – to make people aware of efficacy of the action and to ensure its success.

“Red light on, gaadi off. Delhi starts this today as a part of our campaign “Yudh, pradushan ke virudh” in our bid to tackle pollution. Let”s all pledge to turn off our vehicles at red lights. Every single effort will contribute to reducing pollution,” he tweeted.

Addressing an online media briefing, the chief minister said that there are one crore vehicles registered in the city.

If 30-40 lakh vehicles come on the road every day and keep idling at traffic signals, it increases air pollution levels in the city, Kejriwal said.

Switching off vehicle engines will not only stop pollution but also result in saving of Rs 7,000 per vehicle per year, he said.

The chief minister said air pollution rises in Delhi this time of the year due to stubble burning and expressed concern over the health of residents of villages where it is practiced.

The Delhi government has made all possible efforts such as launching an anti-dust drive, the use of bio-decomposer to stop crop stubble burning, tree plantation, and formulating electric vehicle policy to check air pollution.

The Delhi people have helped reduce pollution by 25 percent in five years, Kejriwal said and expressed hope that they will also join the campaign to turn off engines of their vehicles, including two-wheelers, at red lights.