LUCAS TORREIRA reportedly faces an uncertain future with Atletico Madrid unwilling to turn his loan spell into a permanent stay.

The Arsenal midfielder has failed to make an impression at the Wanda Metropolitano after joining the Spanish side on deadline day in October. 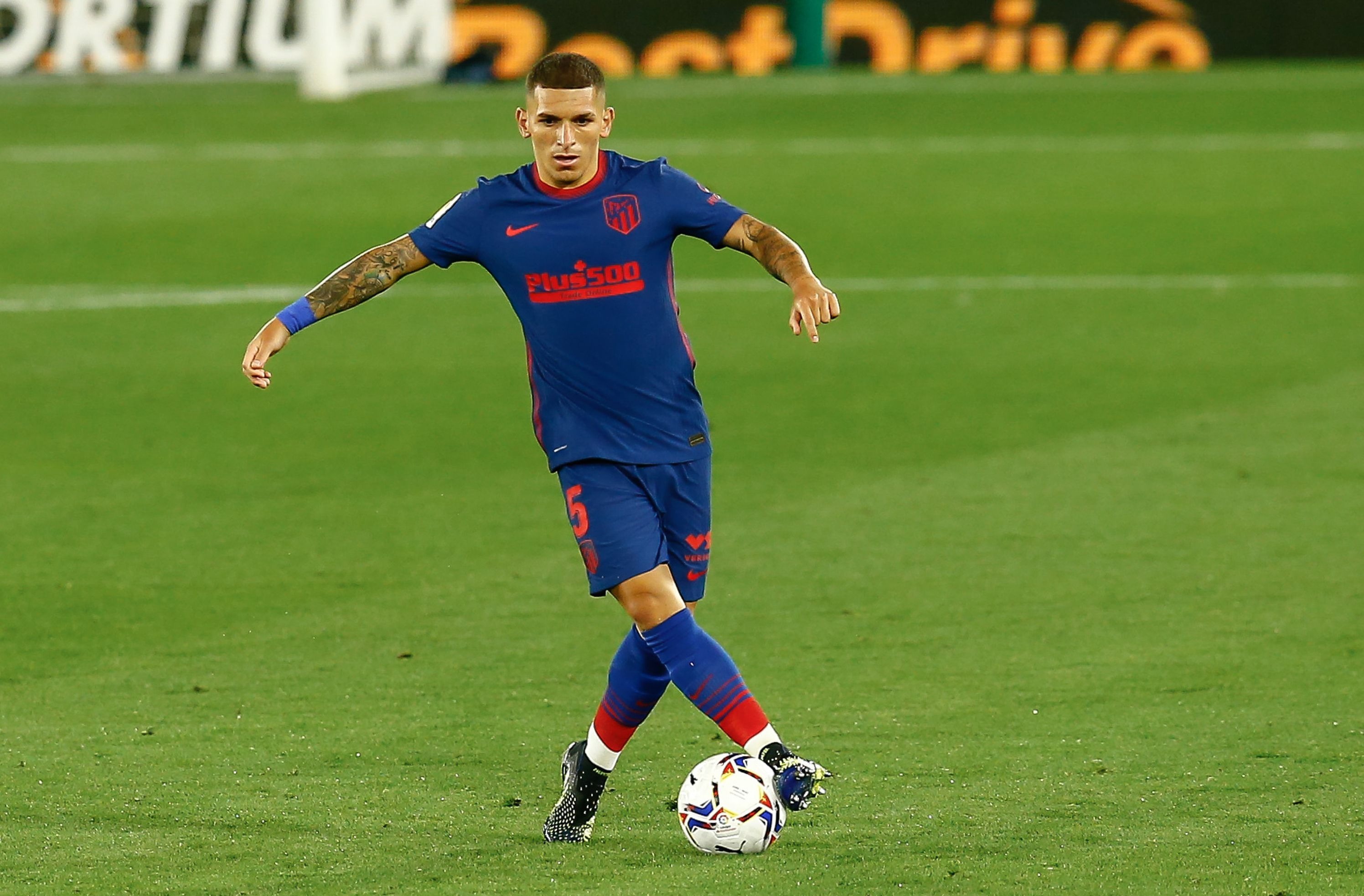 Lucas Torreira has failed to make an impression on loan at Atletico Madrid from ArsenalCredit: Rex

And according to Mundo Deportivo, Atletico are not looking to keep the player at the club.

They state that the LaLiga leaders have no intention of signing Torreira on another loan deal or a permanent move.

It has been claimed that the Gunners are willing to accept a cut-price fee of £15million for the player – £11m less than what they paid for him from Sampdoria in 2018.

A stunning first season in North London saw Torreira appear in 50 matches, but his form tailed off last year where he had to settle for a bit-part role under Mikel Arteta.

Torreira has made no secret of his desire to return to South America to play for his boyhood club Boca Juniors.

Speaking to ESPN Argentina earlier this month after the death of his mother, he said: “It’s not a violent emotion, a crazy decision because of my mother. I have always said that I want to play for Boca.

“I’m dying to play for Boca and I will always say it. The night my mother died, one of the first to hear the news was my agent.

“I want to be close to my home, my family. I have a contract at Arsenal and I am on loan at Atletico but I want to go to Boca. I hope the clubs can agree.

“It’s been two years since I was enjoying myself personally, I haven’t had continuity. Arsenal hurt me and at Atletico, I don’t play like I want.”

Torreira’s dad has also begged Arsenal to let his son join Boca after insisting he is ‘suffering’ in Europe.

He remarked: “Lucas is suffering a lot to be alone there in Europe, we are seeing how we can be there with him until the end of the season.

“When you lose a person as happened to us, so dear, you realise that life passes you by the other side. If Lucas wants to come to Boca, let him come.

“We want to resolve Arsenal’s departure first and then sit down with Boca.” 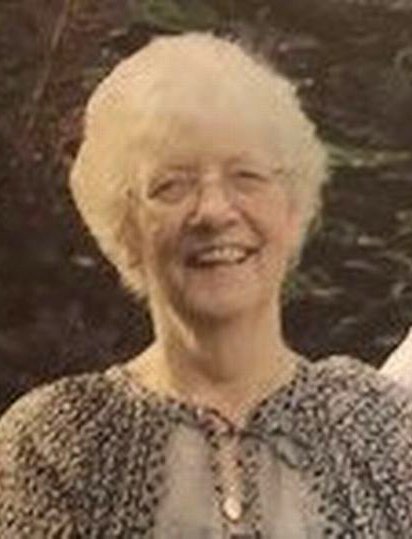 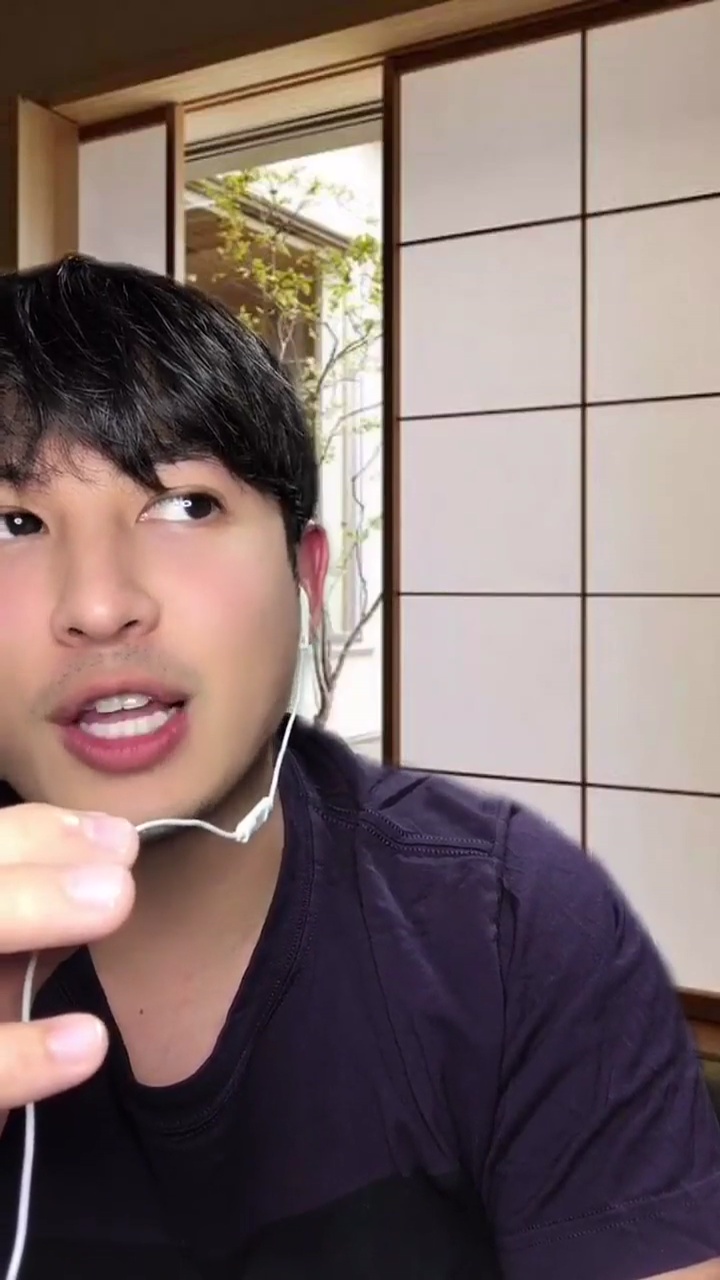