SEVILLA have an ‘advantage’ over Atletico Madrid when it comes to a transfer for Arsenal striker Alexandre Lacazette.

Lacazette’s contract expires at the end of the season, with Sevilla in pole position to capture his signature according to Spanish outlet Larazon.

Lacazette has started just one game in all competitions this season – the Carabao Cup third round tie against AFC WimbledonCredit: Getty 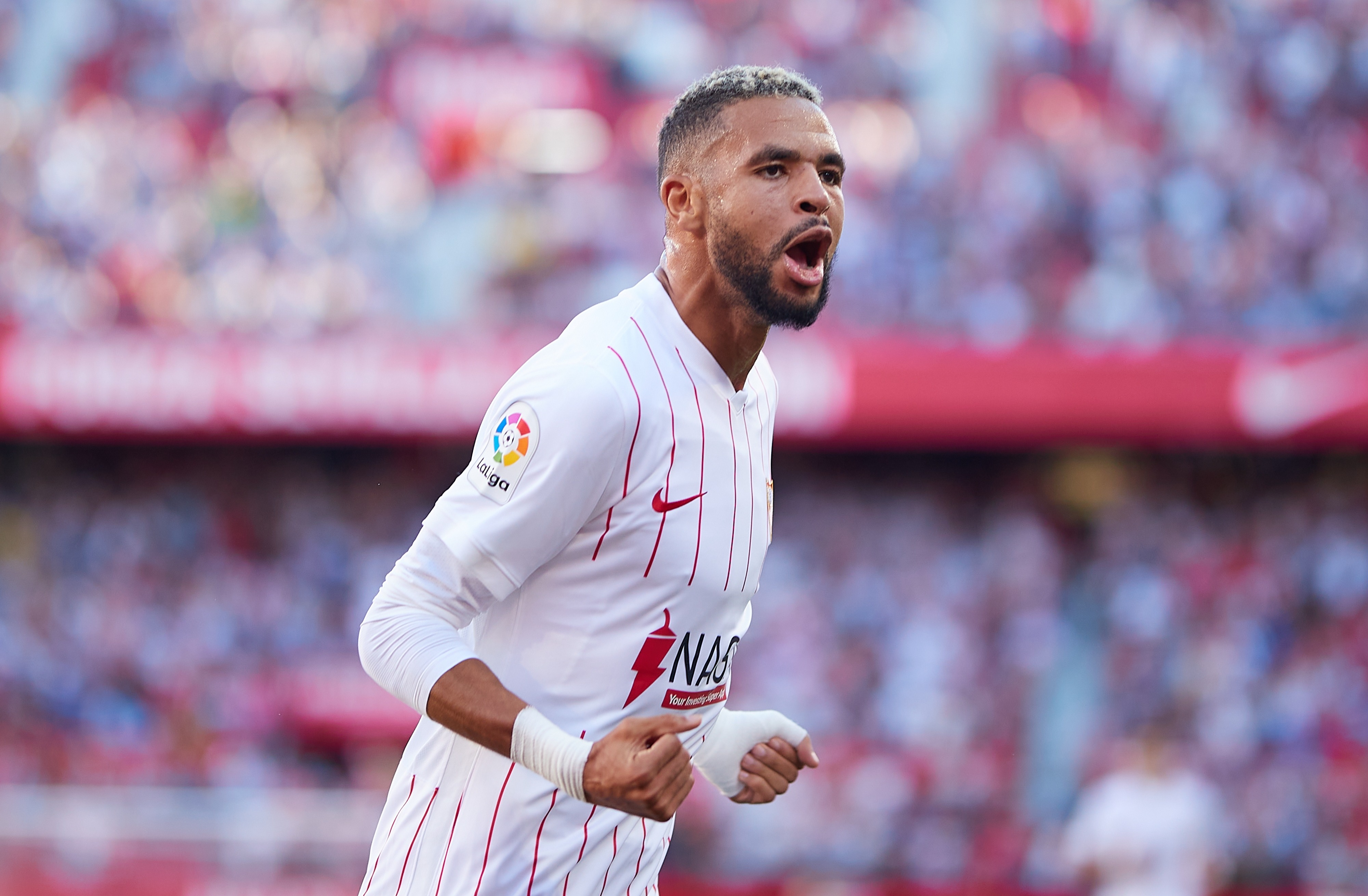 The report suggests both teams are willing to bid for the 30-year-old in January rather than wait until he’s a free agent in the summer.

But Sevilla have the edge when it comes to potential negotiations.

The Gunners are interested in Sevillistas striker Youssef En-Nesyri, meaning a player-plus-cash swap deal is a potential option come January.

Mikel Arteta’s side are reportedly willing to use Lacazette as a bargaining tool to bring En-Nesyri to the Emirates.

By sending Lacazette the other way the Arsenal will save on Sevilla’s £38.5million asking price for the Moroccan.

But Atletico Madrid are already rumoured to be in contact with Lacazette’s representatives regarding a move.

There is also significant interest in the Frenchman from the Serie A with Juventus keen on a move, as well as both Milan clubs.

Talks regarding a new deal at the Emirates seem to be completely dead in the water, meaning an exit looks imminent.

It just remains to be seen whether the Gunners let Lacazette leave on a free next summer or accept a cut-price fee for him in January.

He is free to begin negotiations with foreign clubs from January 1 regarding a pre-contract agreement.

Lacazette has not started any of Arsenal’s seven Premier League games this season and SunSport exclusively revealed that Arsenal are already preparing for life without him.

He has made 174 appearances for Arsenal since joining from Lyon in a reported £47m deal four years ago.

He helped the club to FA Cup glory in 2020 and has scored 67 goals during his time at the Emirates.

But he has played just 49 minutes of Premier League action this season, and his time in North London is seemingly nearing an end. 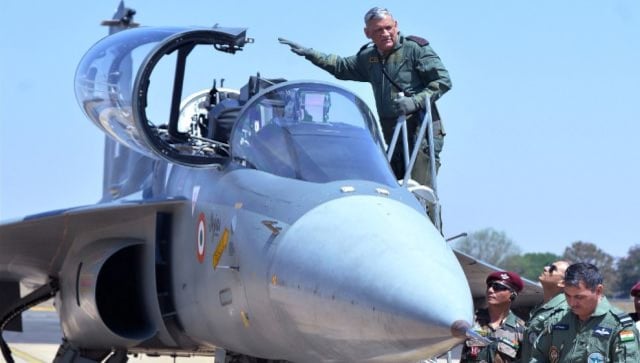