The US and its allies are holding steady in their rejection of Russia’s top demands as tensions at the border of Ukraine grow (Pictures: Getty Images)

Secretary of State Antony Blinken met with Russia’s foreign minister on Friday amid rising tensions at the Ukraine border, and warned that Moscow would face a ‘swift and severe response’ if it chooses to launch an invasion.

The talks with Russian Foreign Minister Sergei Larov were quickly scheduled to mitigate Western concern prompted by the tens of thousands of Russian troops recently stationed near Ukraine’s border. Blinken met with his Russian counterpart for roughly 90 minutes, at what he called a ‘critical moment.’

Neither side appeared to budge on their stance, but vowed to keep the conversation going, including the promise of further talks between President Joe Biden and President Vladimir V Putin.

The US and its allies are holding steady in their rejection of Russia’s top demands, which were provided in written proposals last month, and restated on Friday. Russia wants a written promise that Ukraine will never be able to join NATO, and that no alliance weapons will be placed near Russian borders, and that its forces from Central and Eastern Europe will be reduced.

Russia denies planning an attack but says it could take unspecified military action if its security demands are not met.

Blinken US would give Russian a written response to their demands next week, and suggested the two nations would meet again soon after.

‘We agreed as well that further diplomatic discussions would be the preferable way forward. But, again, it is really up to Russia to decide which path it will pursue,’ he added.

There still was no indication that the US response would vary from its prior rejections of Russia’s proposals. With about 100,000 Russian troops stationed near Ukraine, many fear the country is preparing to invade, including the US and its allies, who are scrambling to try and prevent a further crisis.

‘We didn’t expect any major breakthroughs to happen today, but I believe we are now on a clearer path to understanding each other’s positions,’ Blinken said after the meeting.

Lavrov called the talks ‘constructive and useful,’ but US and their allies are not fully convinced the country isn’t planning an invasion into Ukraine.

‘We’re looking at what is visible to all, and it is deeds and actions and not words that make all the difference,’ Blinken said, hinting that Russia should remove its troops from the border if they really aren’t planning an invasion.

President Biden has threatened ‘severe’ economic sanctions if Russia invades Ukraine, and appeared to say he believes Putin will ultimately launch such an attack on the country.

‘My guess is he will move in, he has to do something,’ the president said during his first press conference of 2022.

The president added: ‘I think he will pay a serious and dear price for it that he doesn’t think now will cost him what it’s going to cost him. And I think he will regret having done it.’ 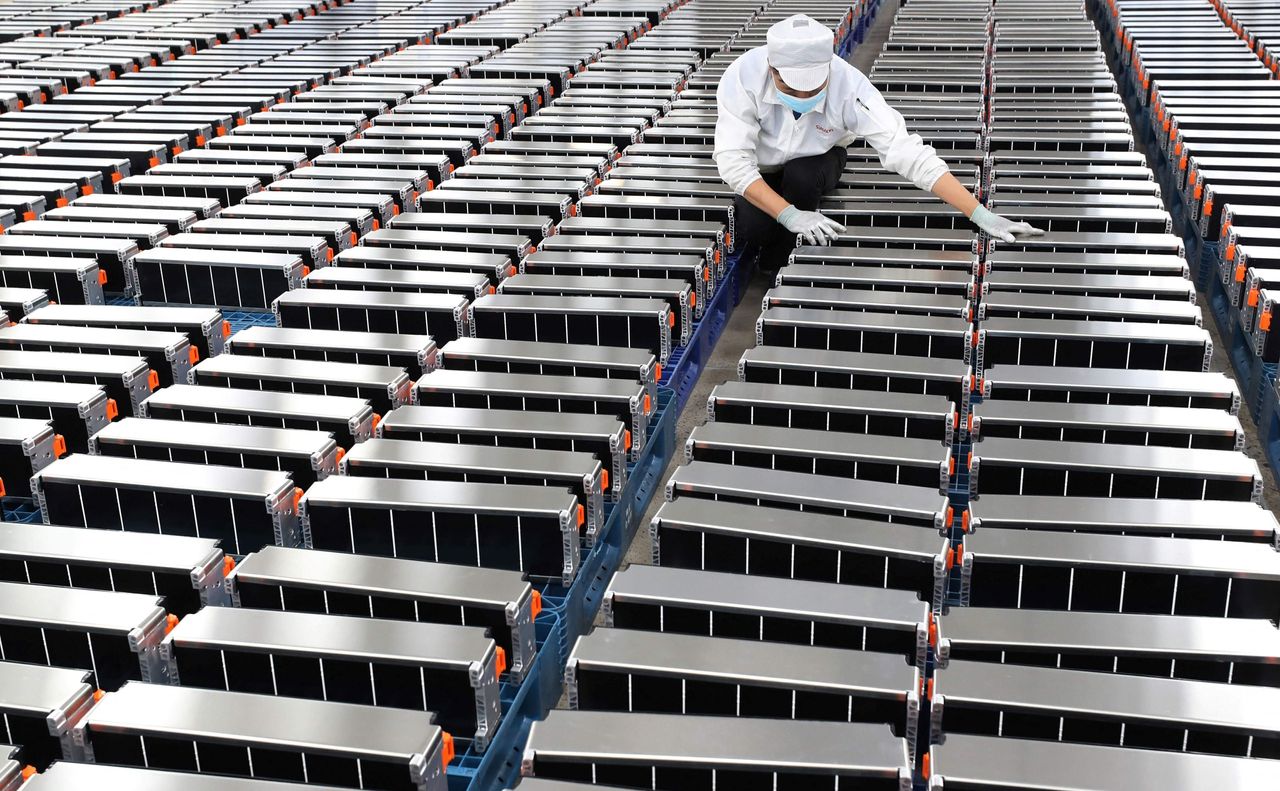 Day after mob burns down police station in Nagaon, houses of accused demolished