A woman whose elaborate scams inspired a Netflix series is believed to have been kicked out of the US.

Anna Sorokin, who gave the name Anna Delvey to her victims, scammed hotels, banks and friends out of hundreds of thousands of dollars.

She was jailed in 2019 for deceiving people in New York’s elite by posing as a wealthy heiress, constantly waiting for her $60,000,000 trust fund to be released.

In fact her father was a truck driver from Moscow.

She was released in February 2021 for good behaviour but was arrested again the following month for overstaying her visa.

A spokesman for the Immigration and Customs Enforcement Agency said she was still in custody but was due to be extradited to Germany yesterday.

Between November 2016 and August 2017, she travelled for free by private jet, lived on credit in Manhattan hotels, without ever paying anything, according to the New York justice department, which estimated her frauds were worth around $275,000.

Sorokin, who arrived in New York in 2013, had even tried to obtain a loan of $22 million dollars to launch a select club in Manhattan.

Her story inspired mini-series Inventing Anna – for which she is believed to have received $320,000.

She started going by the name Anna Delvey in 2007 when her father emigrated to Germany.

She said that herfather was either an oil billionaire, a diplomat or a senior official in the solar energy business, depending on who asked.

Arriving in the US in 2016 she quickly began using her new identity for a series of bad cheques and fake wired confirmations to fool banks into giving her loans totalling in thousands. 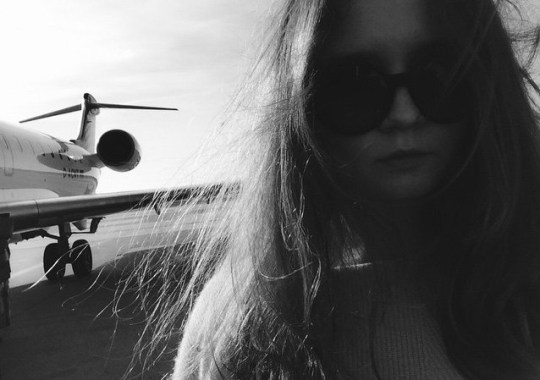 Sorokin’s defence attorney said that Frank Sinatra had also ‘made a brand-new start of it in New York’, just like his client (Picture: @theannadelvey/Instagram) 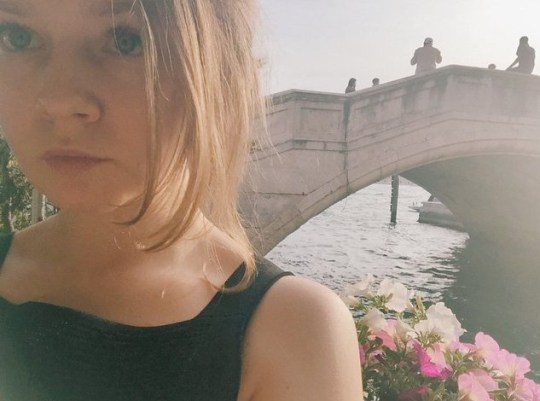 Sorokin pretended to be a German heiress to a £52 million fortune (Picture: @theannadelvey/Instagram)

This money was spent on stays in luxury Manhattan hotels, flights around the world on private jets and very expensive clothes.

Sorokin was scolded by jurors for treating her trial like a ‘fashion show’ by refusing to come out in the prison uniform and wearing a new designer outfits every day.

Her lawyer Todd Spodek argued unsuccessfully that Sorokin was an entrepreneur who found herself in over her head and ‘had to fake it until she could make it… in a city that favours money and the appearance of money’.

He even compared her to Frank Sinatra and added: ‘There’s a little bit of Anna in all of us.’

Sorokin reportedly spent almost £50,000 in a single month in a desperate bid to fund her extravagant lifestyle, which often included tossing $100 bills around like they were confetti.

An illegal trick called ‘cheque kiting’, where she would deposit bad cheques and then transfer the funds out before they bounced, was the source of much of her money.

Sorokin even had dreams of opening an exclusive arts club called the Anna Delvey Foundation, which she hoped to fund using a £19 million loan from City National Bank.

She provided fake documents giving bankers a glimpse at her non-existent foreign fortune, but ultimately she was declined.

Attempting the con again she borrowed £86,000 from City National Bank to pay the down-payment, which she never repaid. 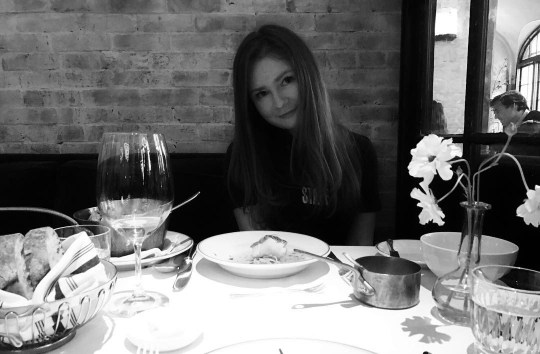 A short stay in a luxury villa cost Sorokin’s friends £52,000 after her card was unsurprisingly declined (Picture: @theannadelvey/Instagram) 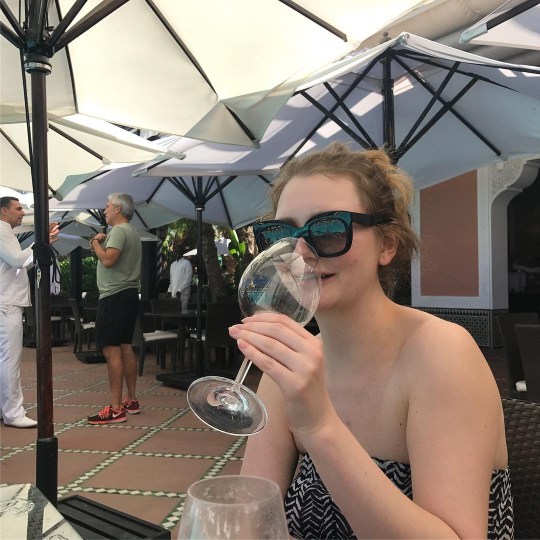 She also relied on wealthy friends and colleagues, who happily paid for her taxi fares, meals out and plane tickets when she was unable to. Sorokin would blame difficult with transferring assets over from Europe.

But her luck started to run out when she was kicked out of an exclusive New York hotel because she was unable to provide a working credit card.

She had earlier racked up £26,000 in charges, which she eventually managed to pay off using money from bad cheques.

Jumping from one hotel to another before being evicted for similar reasons, she ended up staying with friends before her arrest in late 2017.