OnlyFans said it has been monitoring Andrew Tate for around a year and that it has previously taken action to prevent him from posting or making money on the platform, Reuters reported.

Sue Beeby, a spokesperson for OnlyFans, which has around 150 million users and is popular with sex workers, told Reuters that Tate himself “never had” a creator account on the platform or received any payment from them.

This comes as prosecutors allege that Tate, a controversial British-American online influencer currently in detention in Romania, exercised significant control over his alleged victims’ use of’ OnlyFans, according to unpublished court documents seen by Reuters.

This included overseeing their earnings on the platform, which totaled tens of thousands of euros, Reuters reported.

Reuters and Insider could not verify the existence of these OnlyFans accounts.

Beeby said that OnlyFans has taken “proactive measures” to prevent Tate from posting or monetizing content. She did not elaborate on what those measures consisted of, with both Beeby and OnlyFans not immediately responding to Insider’s requests for comment.

The spokesperson said that OnlyFans creators go through a vetting process, which involves extensive identification checks, and that content is reviewed by the platform. OnlyFans works closely with law enforcement agencies, she added.

Reuters, reporting on the unpublished court documents, also said that prosecutors allege that Tate forced victims to perform on TikTok and OnlyFans pages he controlled, raping one of the women twice while seeking to enlist her.

Tate was detained on December 29 in Bucharest, the Romanian capital, as part of an ongoing human trafficking and rape investigation.

Romanian investigators said in a press release that at least six women were victims of a trafficking scheme, which involved the exploitation of women by forcing them to create pornographic content for paywalled websites.

Tate has denied the allegations. Tate and his lawyer, Eugen Vidineac, did not immediately respond to Insider’s requests for comment. 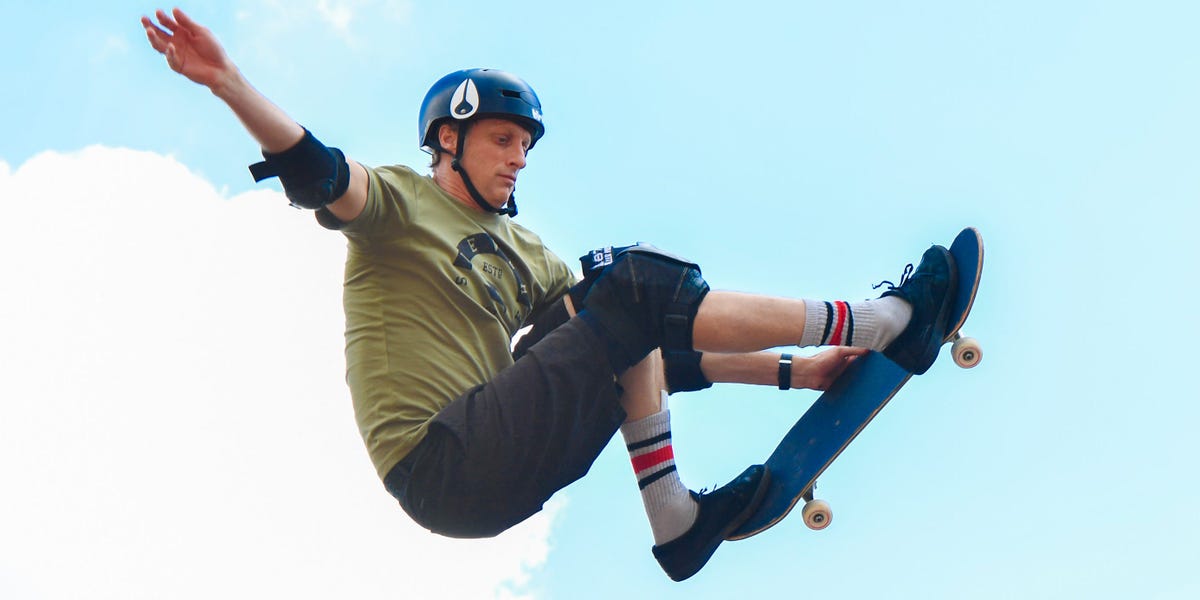 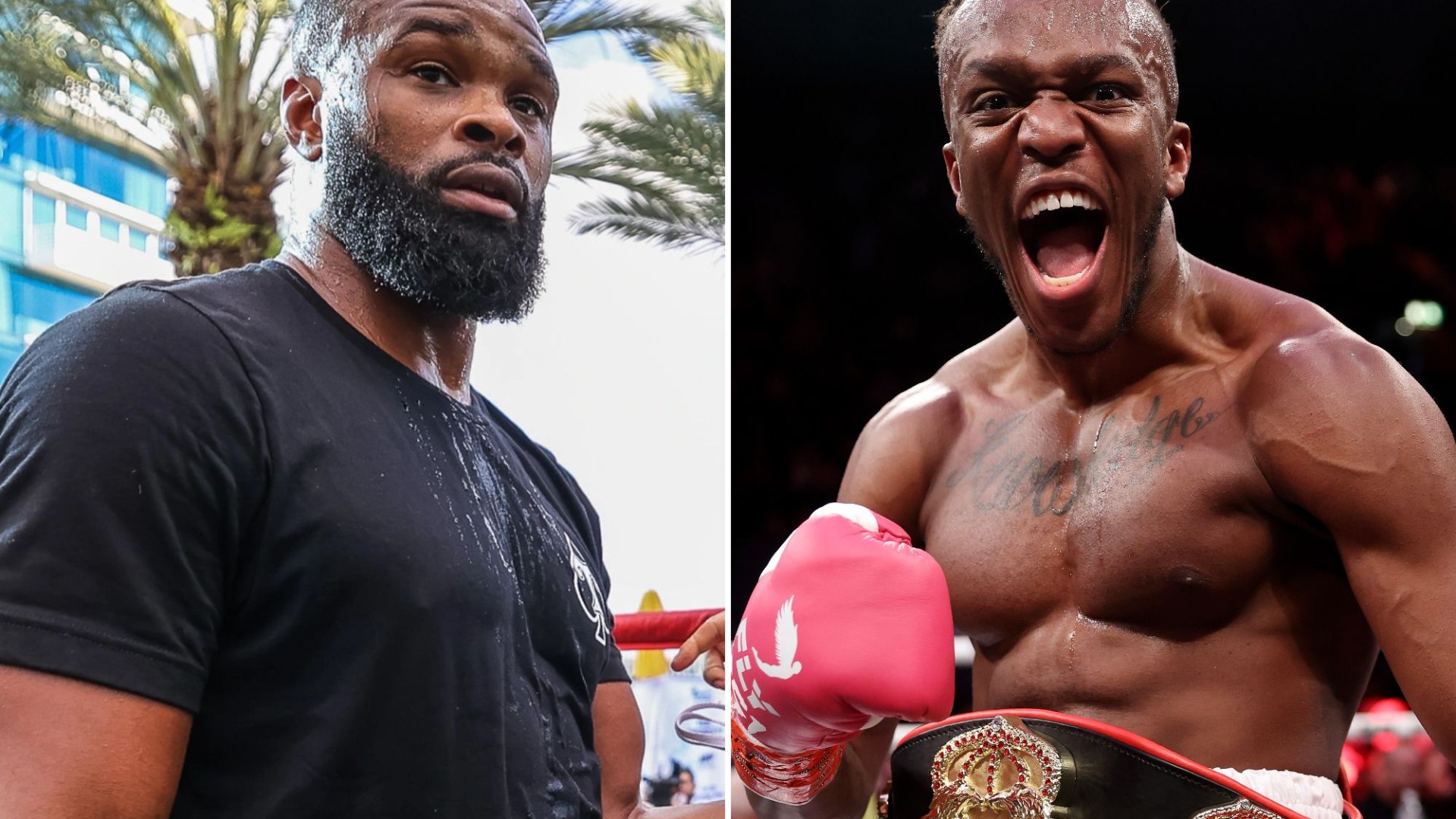 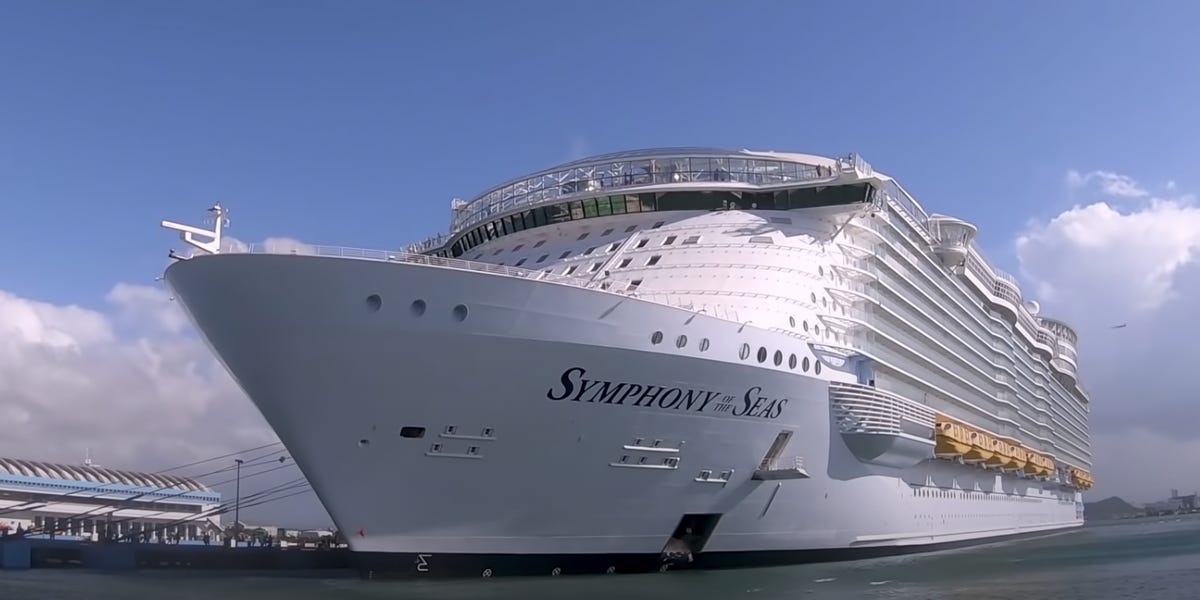 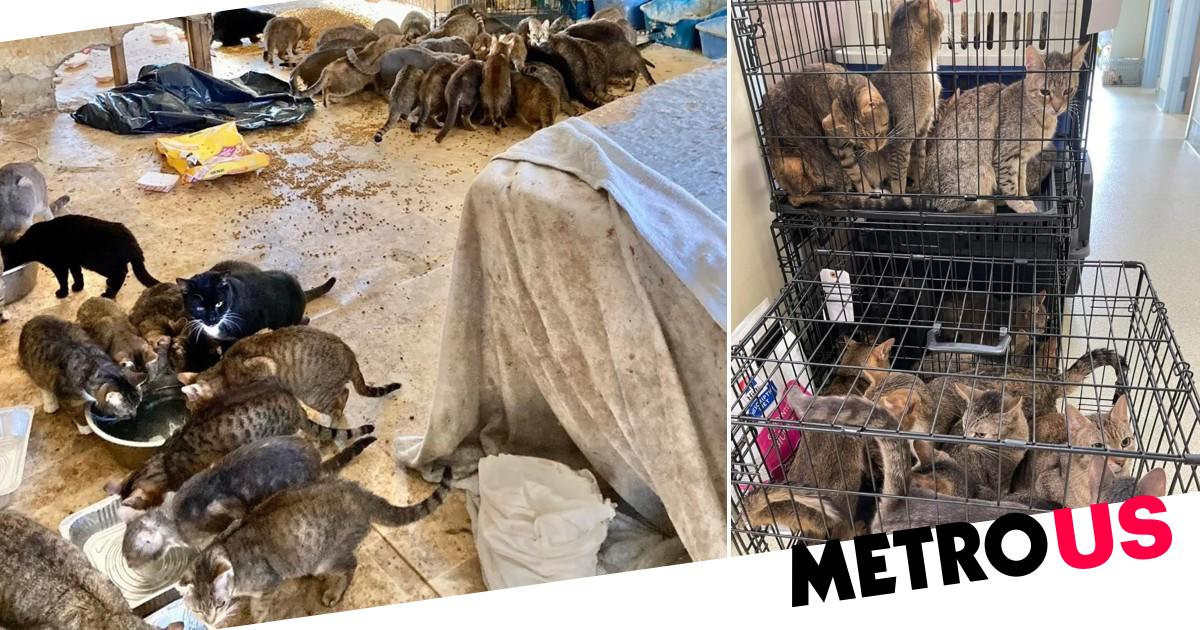