A 20-km-long stretch of the Brengi water stream has suddenly disappeared in Kashmir after it was swallowed by a massive sinkhole, leaving locals concerned

The Brengi stream has been swallowed by the massive sinkhole, causing the deaths of many fish, including trout. Image Courtesy: Twitter

A famous Kashmir trout stream has vanished into a sinkhole spreading fear in the south Kashmir Kokernag area.

As per reported information, the 20-km-long stretch of Brengi water stream has been draining into a sinkhole since early this week; the phenomenon has left the downstream portion dry, killing fish in large numbers.

We take a look at what happened, its effect on the environment, what is a sinkhole and other such incidents across the world.

The United States Geological Survey {USGS} describes a sinkhole, also called a sink or doline, as a depression in the ground that has no natural external surface drainage.

Basically, this means that when it rains, all of the water stays inside the sinkhole and typically drains into the subsurface. An aerial view of a sinkhole that was found by farmers in a field of crops in Santa Maria Zacatepec, state of Puebla, Mexico in May 2021. AFP

Sinkholes typically occur in a landscape where limestone sits underneath the soil, water from rainfall collects in cracks in the stone. Slowly, as the limestone dissolves and is carried away, the cracks widen until the ground above them becomes unstable and collapses. The collapse often happens very suddenly and without very much warning. Water collects in these collapsed sections, forming sinkholes.

Sinkholes also form when the roofs of caves collapse. Sinkholes are often funnel-shaped, with the wide end open at the surface and the narrow end at the bottom of the pool.

Sinkholes vary greatly in area and depth — some being shallow holes about 1 metre (3 feet) deep, to pits more than 50 metres (165 feet) deep.

What happened in Kashmir?

According to reports from the region, a huge sinkhole developed in the stream which has been draining all the run of the stream water into it. District authorities said around 50 cusecs of water was draining into the sinkhole at the moment.

The incident also prompted the administration to enforce restrictions under Section 144 and asked people not to venture near the sinkhole as nobody knows the outlet of the sinkhole and people are worried that it may cause a collapse of land.

God giveth and God taketh away 💧

A significant stretch of a Himalayan freshwater river in India’s Kashmir region has suddenly dried up after a mysterious sinkhole drained a vital lifeline for locals. pic.twitter.com/yY5SACOUb5

Umar Nazir, a local resident of the area told India Today, “It may cause a collapse of land due to denudation and it is also a threat to our homes and lives. The outlet of water is still unknown. We are worried that our homes may collapse and villages may sink. The government must do something as soon as possible as we are living in fear.”

Three teams from Kashmir University, NIT, and the Geology Department have visited the spot to prepare a report, after which the government will decide on how to fill the sinkhole.

Local newspaper Kashmir Observer quoted experts as saying that it was a natural phenomenon.

Experts from the Kashmir Irrigation and Flood Control Department and the Department Of Mining And Geology, said the vertical hole in the stream was a natural phenomenon, not caused by climate change.

Dr Reyaz Ahmad Dar, Department of Earth Sciences, University of Kashmir, said: “Beneath boulders in any river or stream, there’s a layer known as ‘limestone’. Limestone’s composition is calcium carbonate, which is very prone to solution or chemical activities.”

“Because of limestone’s chemical solution, it usually develops holes, one of which is the sinkhole which we’re currently witnessing in Brengi. So it’s completely natural and people shouldn’t worry about it. It is absolutely nonsensical to co-link climate change with this sinkhole,” he explained.

The Brengi sinkhole has also caused the death of a large number of fish, including trout.

This isn’t the first time that a sinkhole has garnered attention. In May 2021, a gigantic sinkhole popped up in Santa Maria Zacatepec in Mexico. The pit, initially about 15 feet in diameter, grew beyond 400 feet wide and 150 feet deep. The Mexican government had to send in soldiers to keep people 2,000 feet from the hole, which is 50 feet deep.

Another horrifying instance of a sinkhole incident was in Xining, China back in January 2020. Six people died and another 16 were injured after the enormous sinkhole swallowed a bus and a number of pedestrians in central China. According to state media, the sinkhole stretched nearly 10m (32 feet) in diameter. File image of a giant sinkhole in a five-lane urban boulevard, exposing support columns of nearby buildings at a traffic intersection in Fukuoka, southwestern Japan. AFP

A giant sinkhole swallowed part of a five-lane road in the Japanese city of Fukuoka in November 2016. The sinkhole, which appeared on 8 November, spanned the width of the road, measuring roughly 30 metres wide and 15 metres deep. It was thought to have been triggered by nearby underground construction to extend a subway tunnel. No one was injured when the road collapsed.

A huge sinkhole opened up on a street in China in August 2016, swallowing up a section of the road and at least three passersby.

The 30-metre long, 20-metre wide and nine-metre deep sinkhole appeared during heavy rainfall in central Zhengzhou in the province of Henan.

Sinkholes are not unheard of in China, where they are often blamed on construction works and the country’s rapid pace of development. In 2013, five people died when a 10-metre wide sinkhole opened up at the gates of an industrial estate in Shenzhen, which neighbours Hong Kong. 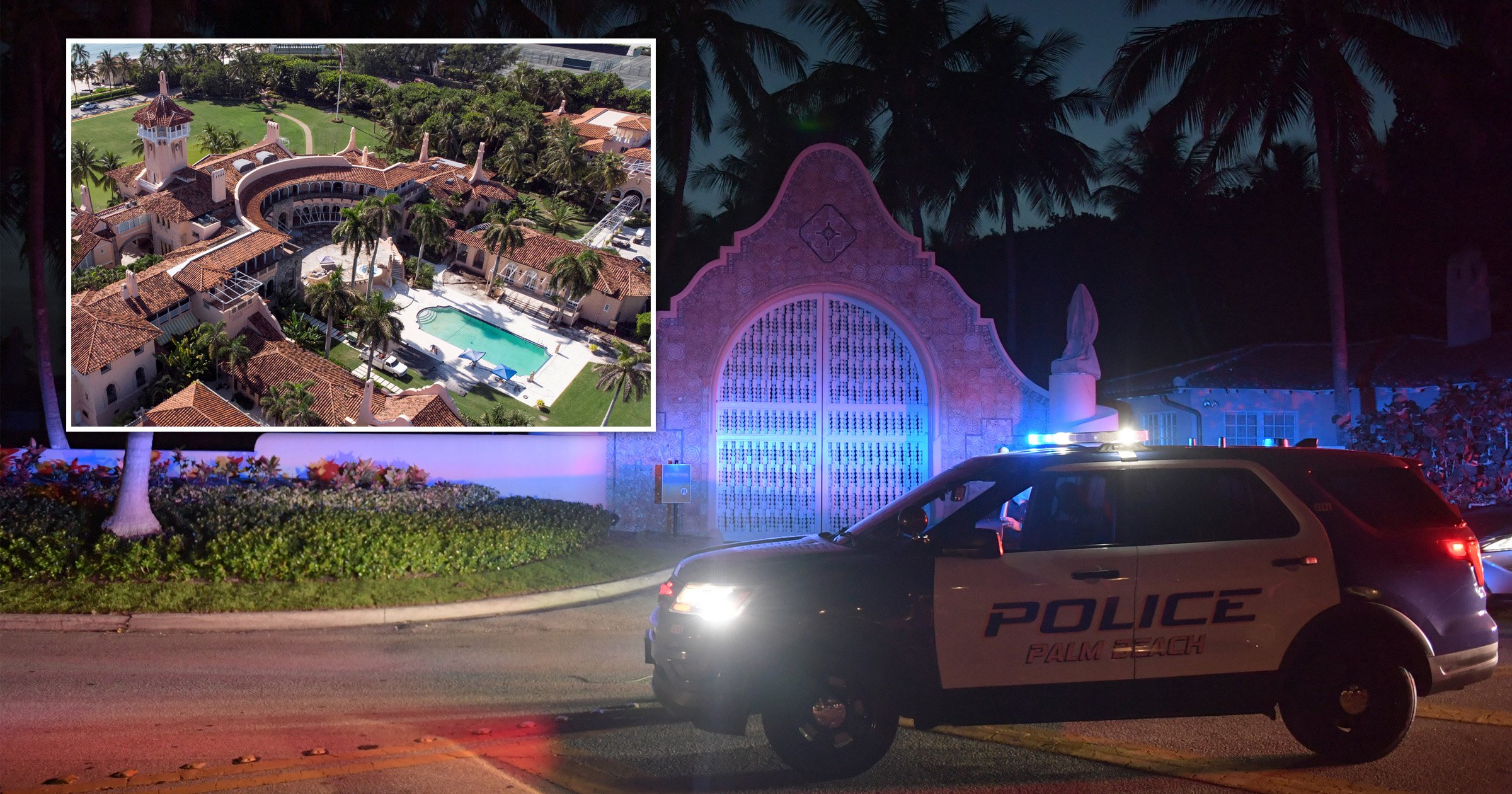 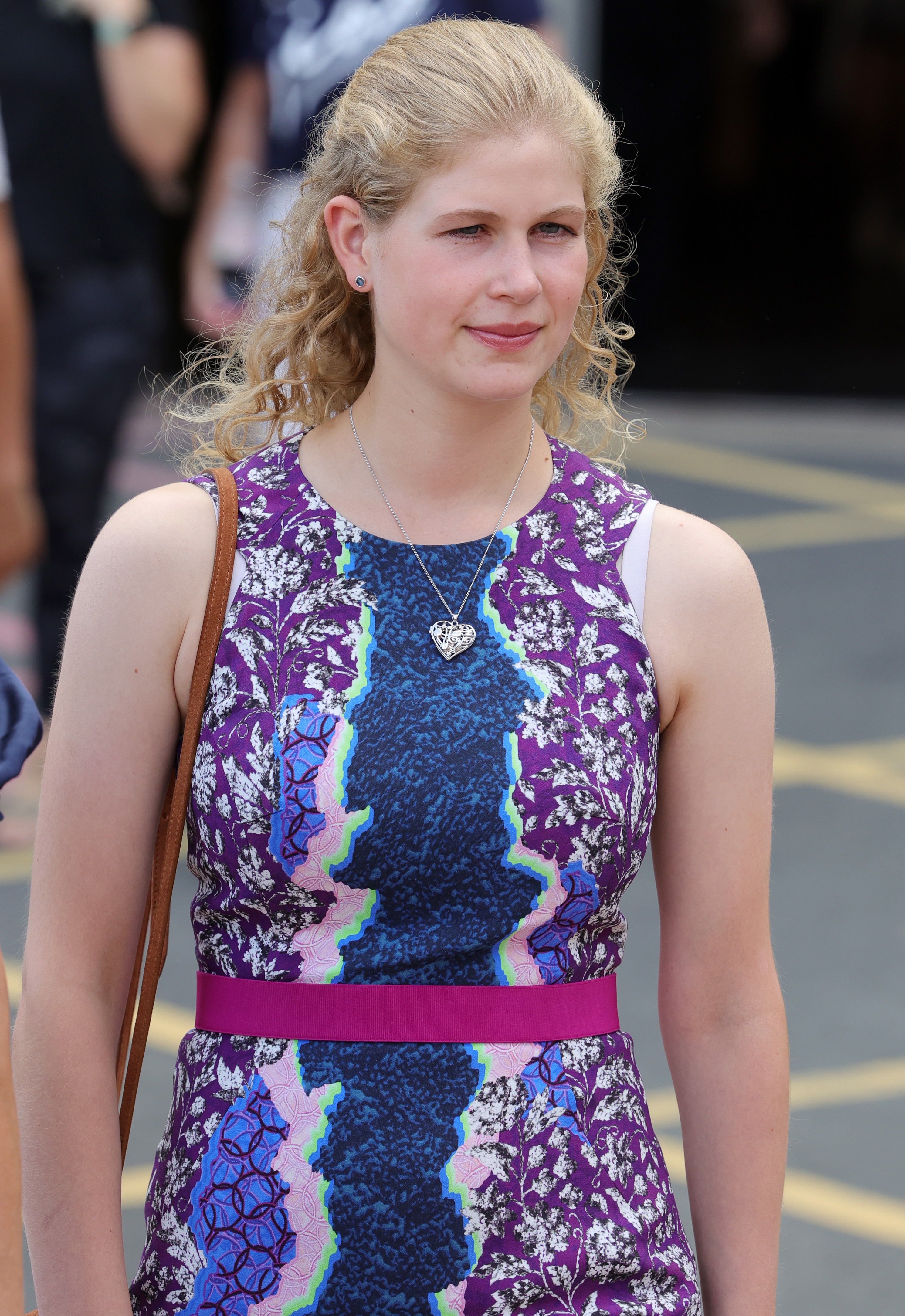 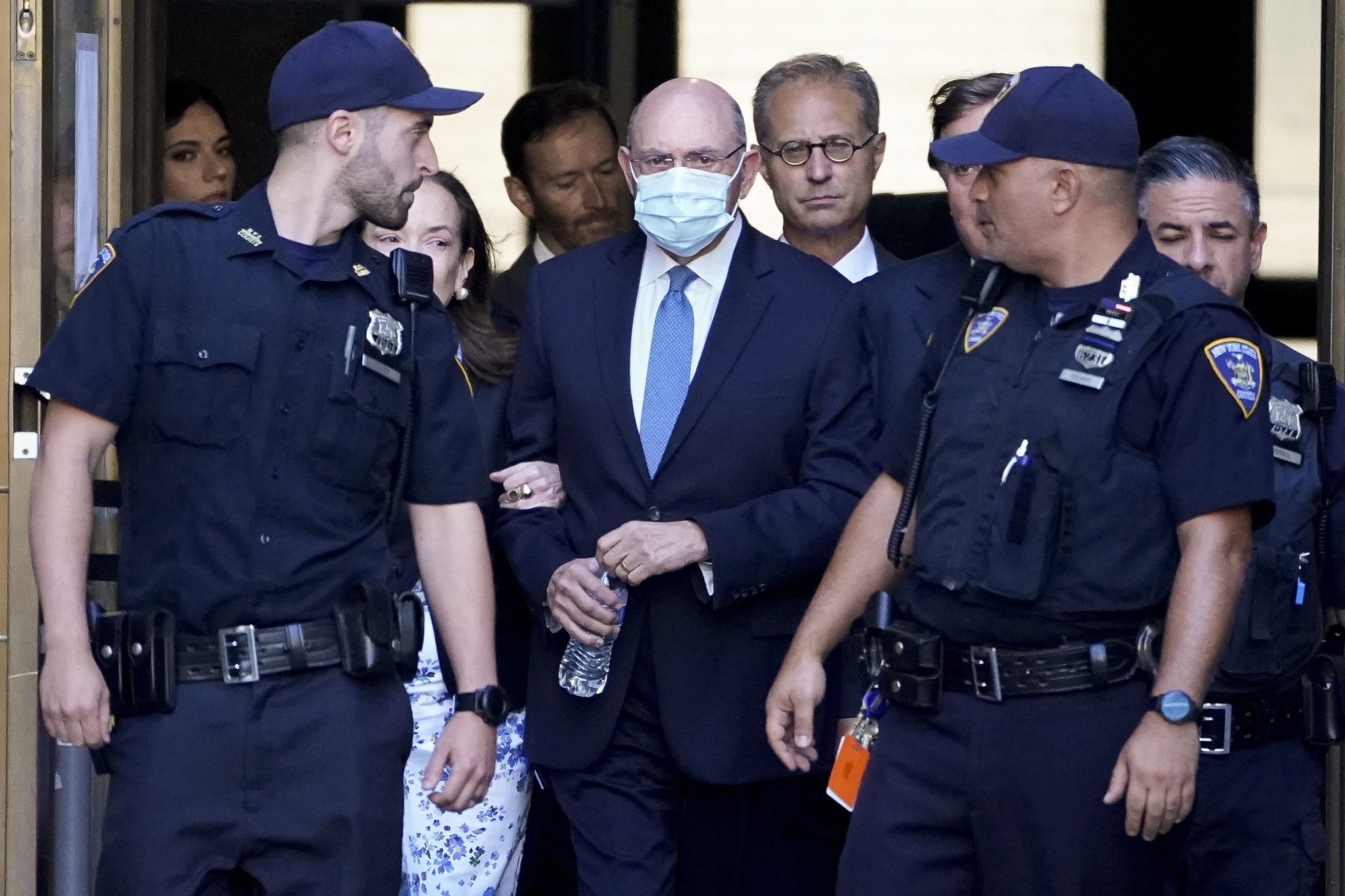