ALAN Titchmarsh was told ‘sit down and shut up’ by Tom Chambers after he interrupted a dance routine.

The TV presenter was silenced in the hilarious clip, but not before Alan put a stop to the actor’s mini performance. 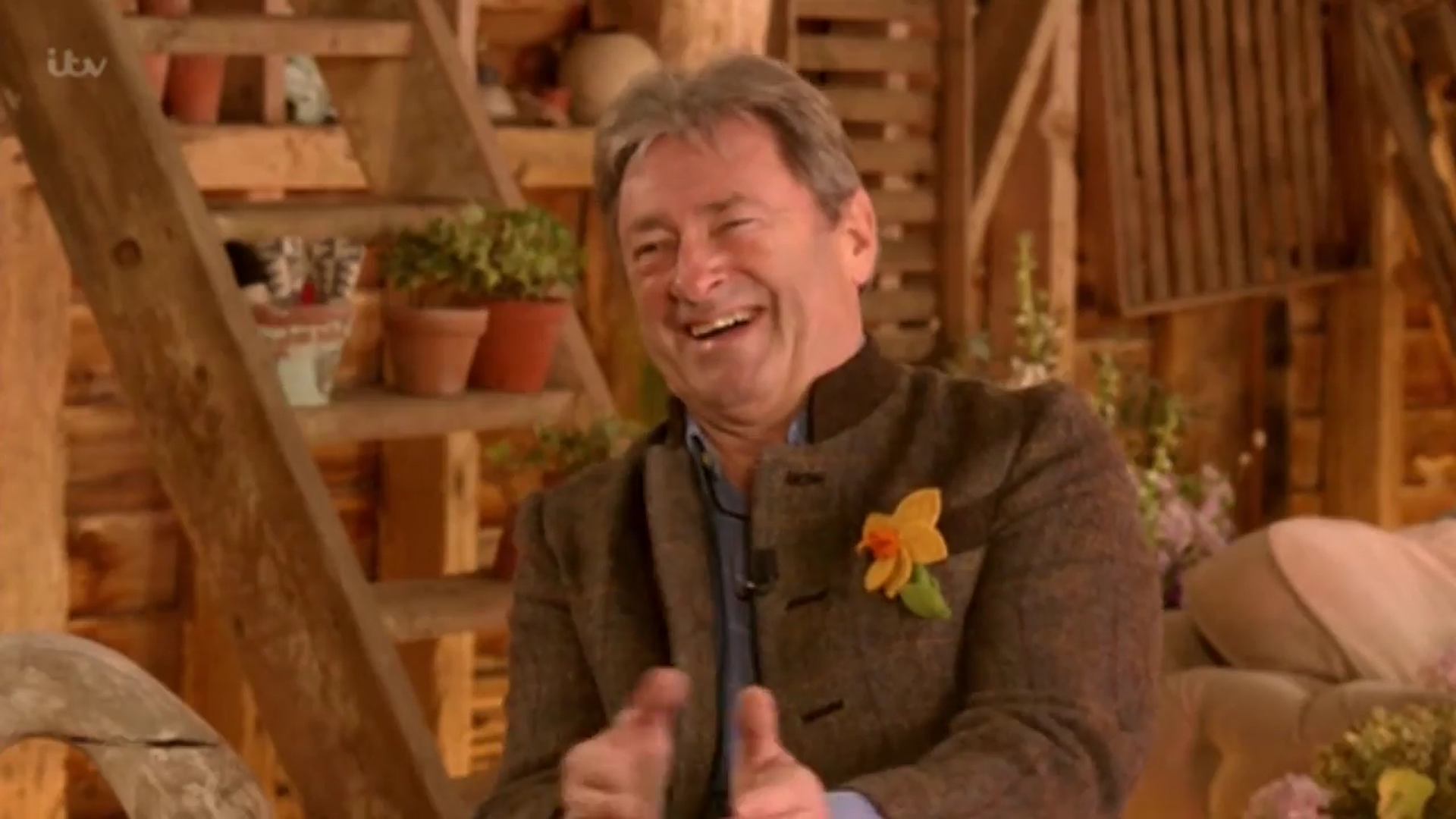 The gardener, 71, invited both Tom and singer Cerys Matthews on his show Love Your Weekend with Alan Titchmarsh, where Cambers got a little carried away.

Alan quizzed Tom on his YouTube series in which he taught his daughter how to tap dance.

Tom demonstrated some of his nifty moves which left the broadcaster very impressed.

After expressing he had seen enough, Tom replied: “I’ll break that down for you another time”, Tom began to break down the routine and showed off his skills again and didn’t have any plans on stopping before Titchmarsh stepped in. 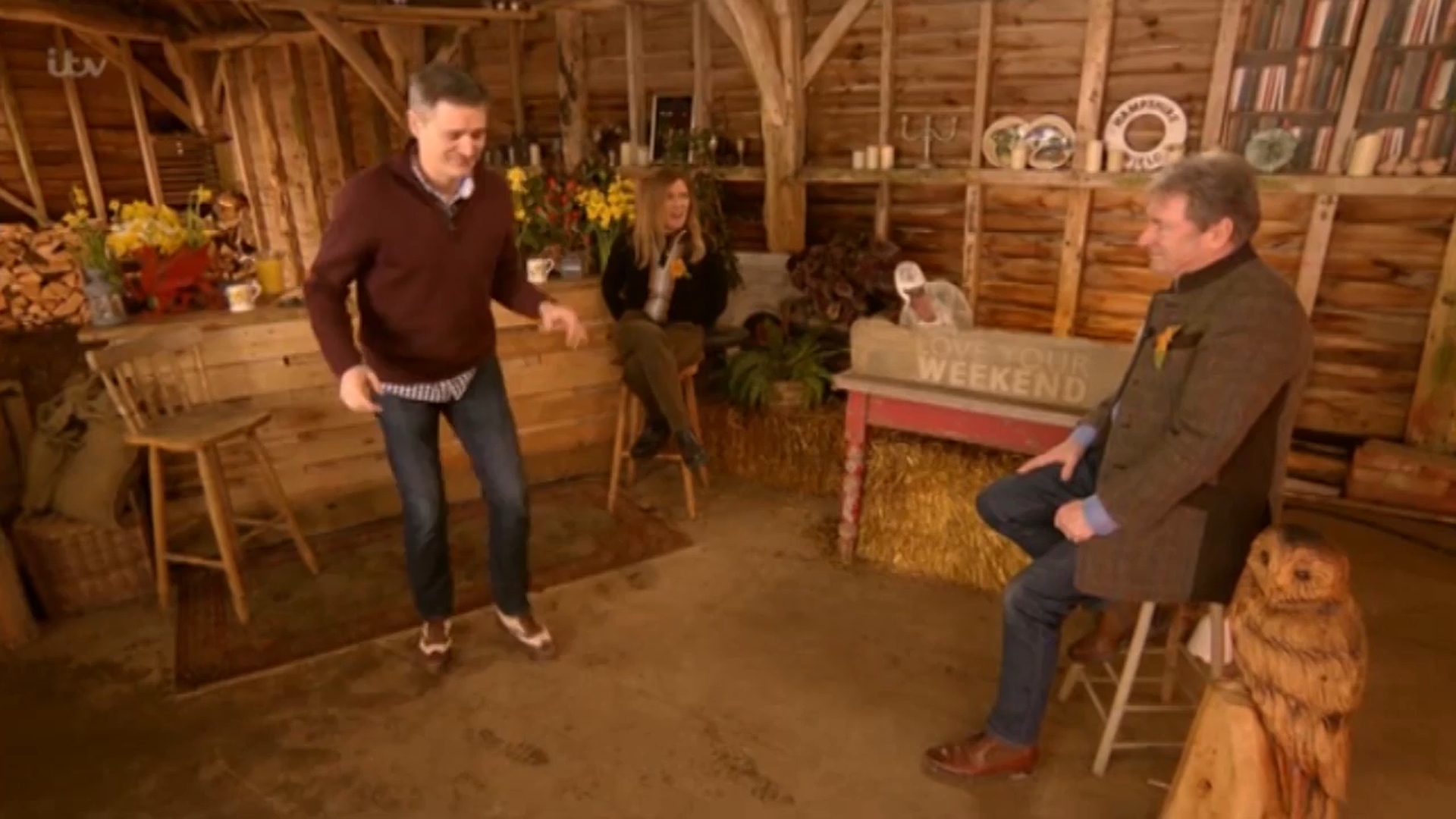 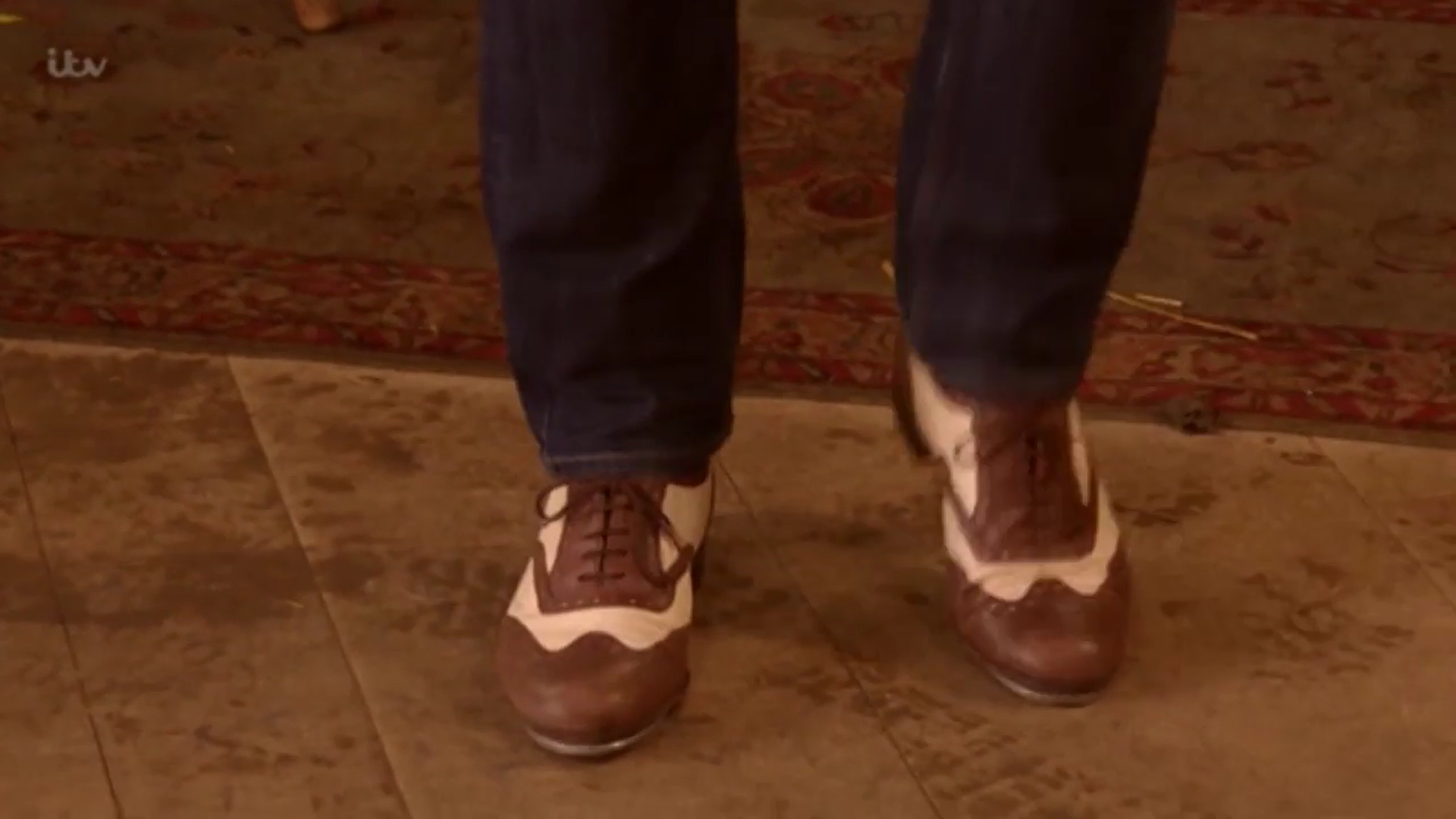 Alan light-heartedly said: “Now go and sit down”, before Tom joked: “Sit down and shut up.”

He told fellow presenter Tim Vincent that he caught the ire of none other than Bette Davis.

Between them, the pair have interviewed some pretty big names and Vincent revealed that Bruce Willis and Kanye West have walked out on him.

Alan had one up on his guest and said: “I think I can beat you there. Bette Davies walked out on me. 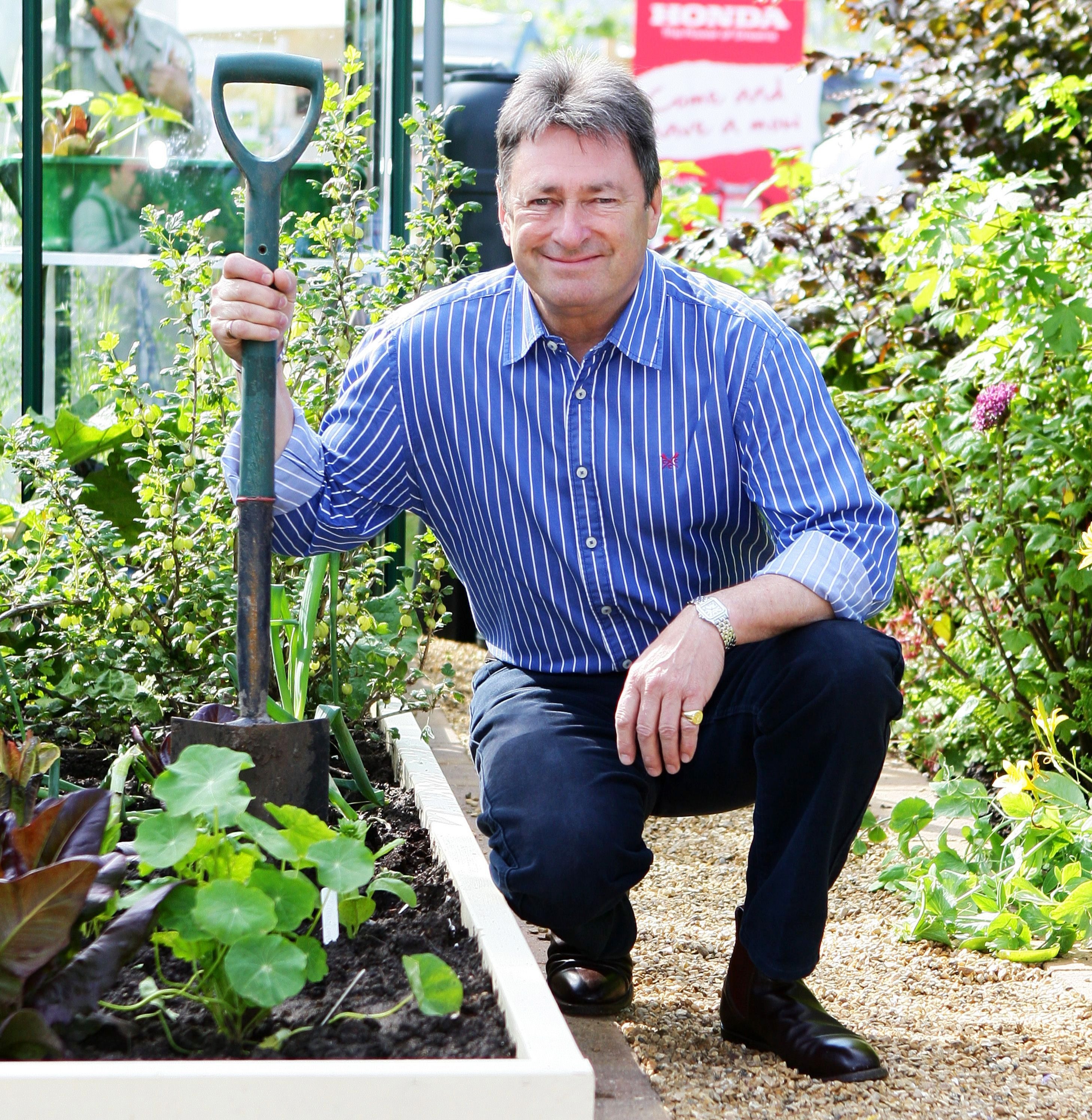 Alan invited Tom and singer Cerys Matthews on the latest episode of his show Love Your Weekend with Alan TitchmarshCredit: Rex Features

Also on his daytime TV show, was told off for a very cheeky comment about “stiffeners” during yesterday’s cocktail segment last week.

After three drinks, the strong alcohol may have gone to his head a bit as he continued: “What P. G. Wodehouse used to call a ‘stiffener’. I like a ‘stiffener’ and that’s a ‘stiffener'”.

Sarah butted in and said: “I don’t think you can say that anymore, can you?”