The man arrived in Dombivli town of Thane district on 24 November after travelling from South Africa, Dubai and Delhi

Thane: As per a report by NDTV, a 32-year-old man who tested positive for in Maharashtra’s Thane after returning from South Africa has been kept in isolation at a civic care centre.

The patient’s sample has been sent for genome sequencing amid concerns over the potentially more transmissible new “Omicron” variant of the virus, an official said on Monday.

NDTV reported that it was not known so far whether he had contracted the ”Omicron” variant of the virus or not, which was identified as the variant of concern by the World Health Organisation (WHO), the official said.

KDMC Commissioner Dr Vijay Suryavanshi has appealed to citizens of the Kalyan-Dombivli township not to panic due to the recent developments and strictly adhere to the safety protocols.

The man arrived in Dombivli town of Thane district on 24 November after travelling from South Africa, Dubai and Delhi.

He later underwent a test, as per the government’s recent protocol on account of the new virus variant, and was found to have contracted the , Dr Panpatil said.

Eight of his family members were also tested and their reports came out negative, another official said.

The civic authorities are gathering details of the man’s co-passengers to know their health status, Ms Panpatil said.

After the engineer arrived from South Africa, his brother went for a test and it came out negative for the , reported NDTV.

He then informed a lab that his engineer brother, who came from South Africa, had tested positive for the , but was asymptomatic and was being given the regular course of medication, the official said.

“Currently, the engineer is kept in isolation and is being treated at a civic care centre in Dombivli. He is responding to the medication, but is depressed for which he is being counselled,” the official said.

The man will be under observation till the report of his genome sequencing analysis is received, she said. 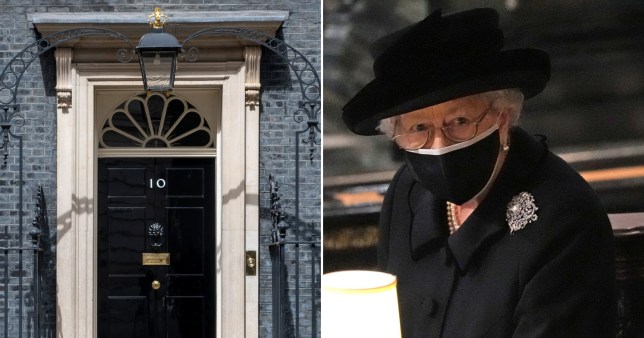