ADELE gave a spellbinding performance at the Brit Awards 2020 – but a lot of fans had the same complaint afterwards.

The 33-year-old, who picked up three awards during the show, took to the stage for a stunning rendition of I Drink Wine, taken from her fourth album 30.

Adele performed I Drink Wine at the Brits

And while there’s no doubt Adele put on a great show, many fans were quick to question her recent decision to cancel her Las Vegas residency.

One viewer tweeted: “Brilliant singer. Incredible talent. Was there really nothing she could do for those people who’d spent thousands to go to Vegas?”

Another said: “At least all those people that paid thousands to watch Adele perform in Vegas can watch her perform at the #BRITS instead.”

And a third joked: “I wonder if they’re showing this Adele #brits performance in Vegas?”

In true Adele style, her acceptance speech for Artist of the Year was muted briefly by Brits bosses as she paid tribute to her fellow nominee, rapper Little Simz.

Adele said: “I want to say a massive congratulations to Little Simz.”

Before the sound cut off, she continued: “I’ve got to much love for you I think you’re absolutely…”

The singer then added: “I genuinely love being an artist. I can’t believe it’s my job.”

She said: “I’m so sorry but my show ain’t ready. We’ve tried absolutely everything that we can to pull it together in time and for it to be good enough for you but we’ve been absolutely destroyed by delivery delays and Covid.

“Half my crew, half my team, are down with Covid, they still are. It’s been impossible to finish the show.

“I can’t give you what I have right now and I’m gutted. I’m sorry it’s so last minute.” 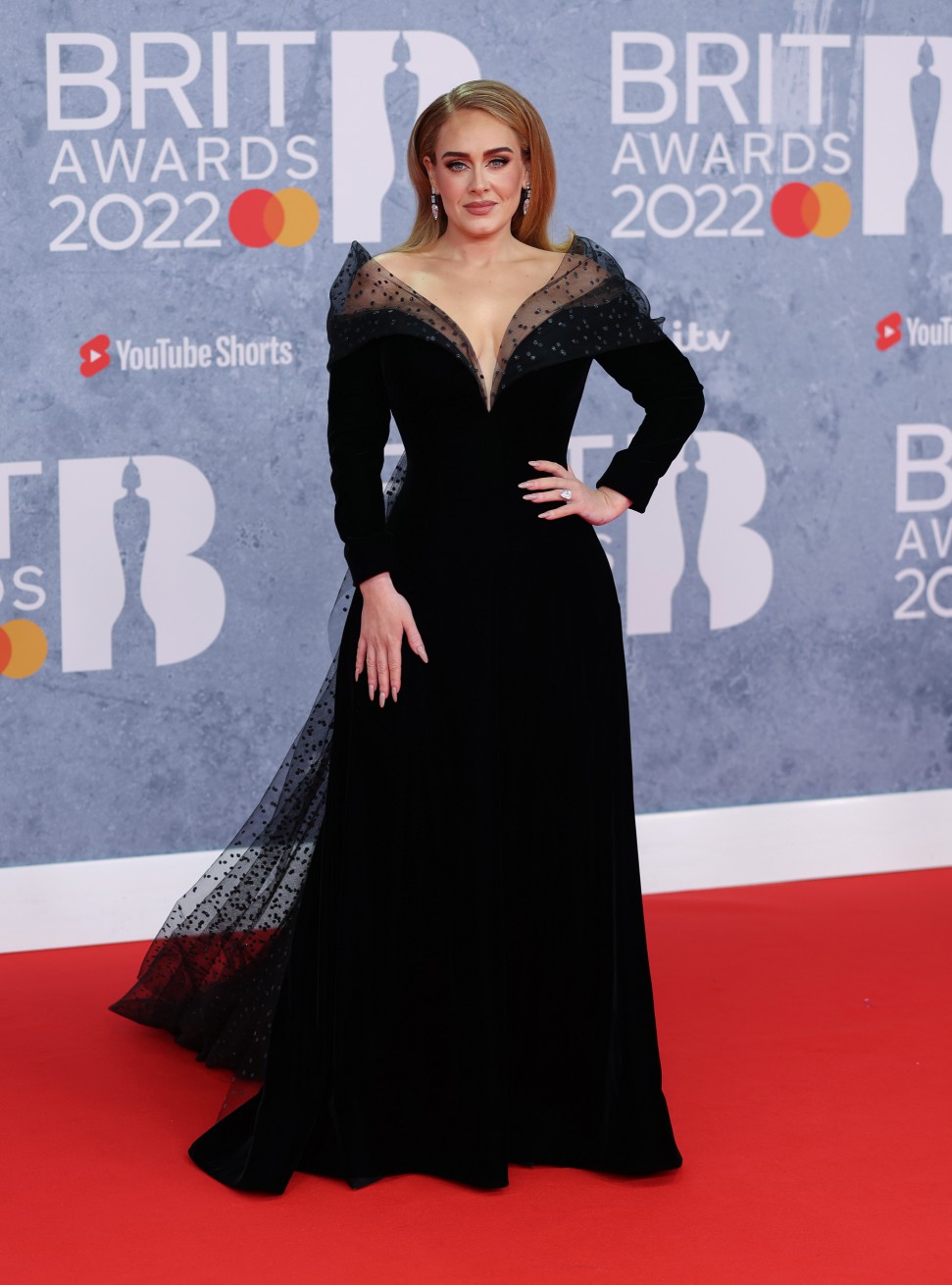 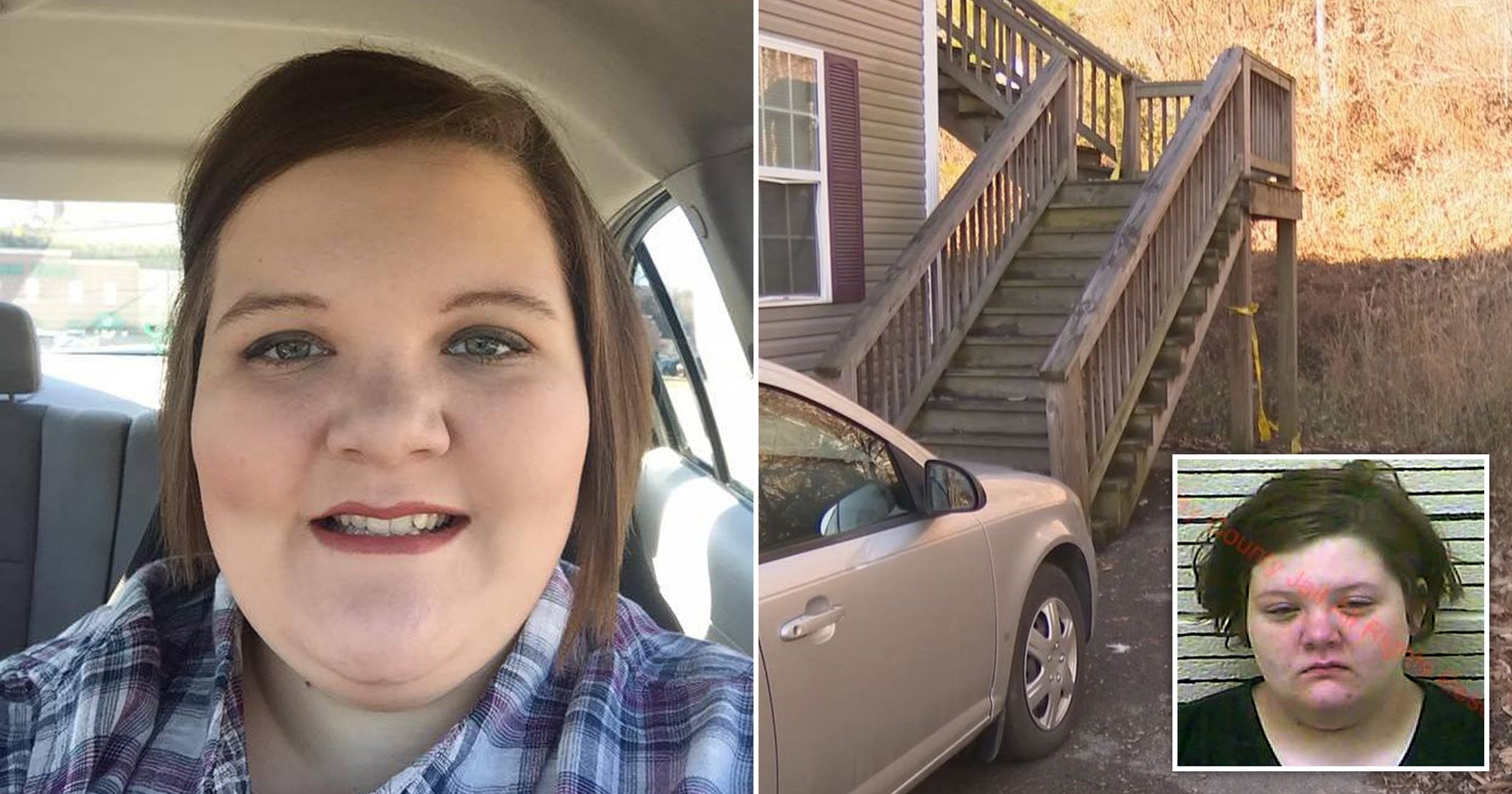