ALL eyes go to Newbury today for a bumper Saturday of racing.

But it seems some bookies have missed a trick in overpricing this one fancy of top tipster Tony Calvin. 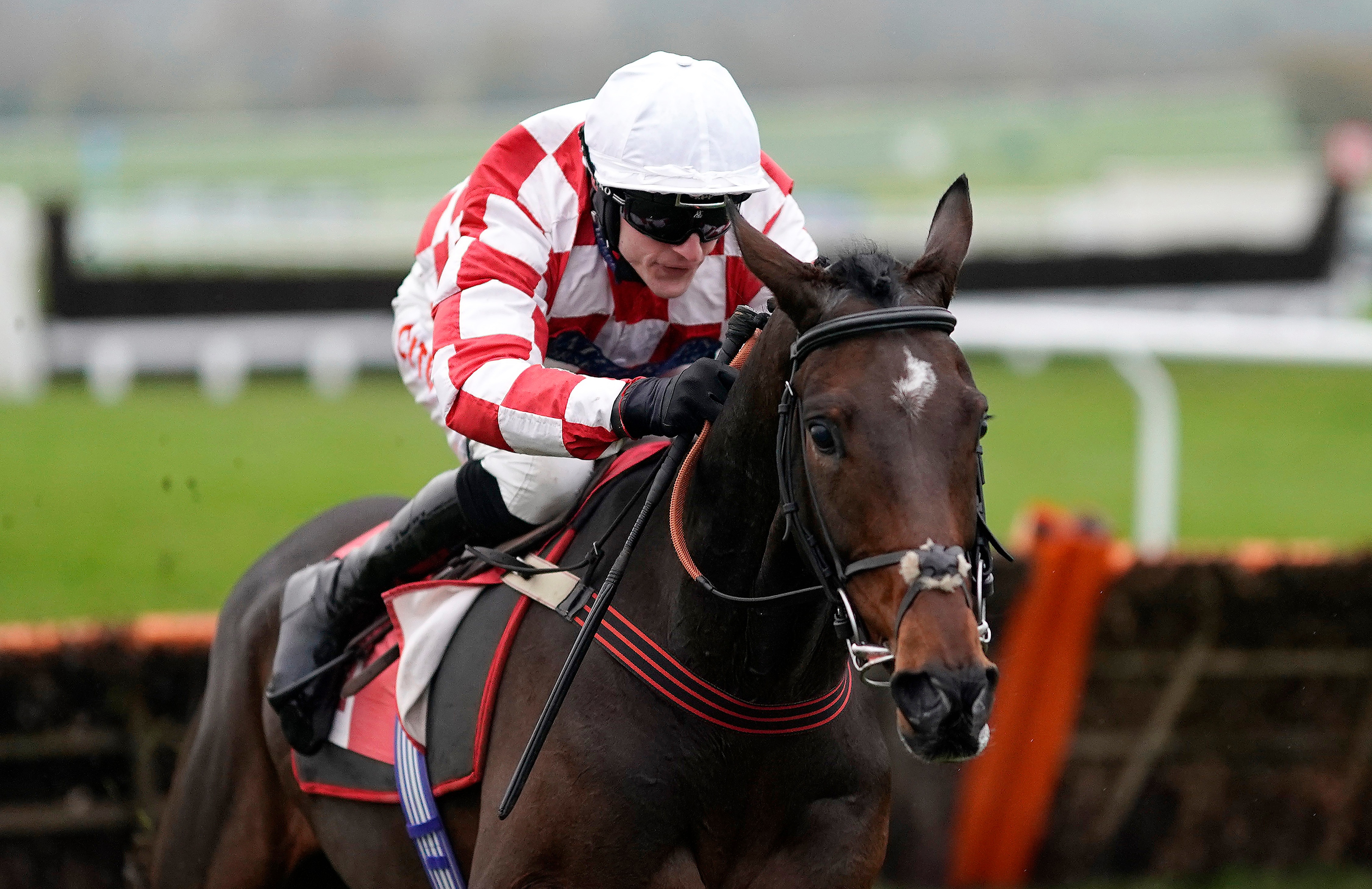 Hang In There is shortening in the bettingCredit: Getty Images – Getty

Here, he explains his choice in a betting special for SunSport. And you can read his full selection of picks with Betfair here.

Hang In There looks like he has been decidedly overpriced.

Emma Lavelle and 3lb claimer Ben Jones combined for a winner at Taunton on Thursday and I think they have much better chances of another winner here.

Okay, Hang In There may have beaten only three of his 13 rivals in his two starts this season, but there was promise in both outings and the handicapper looks to have been overly-generous (hopefully, anyway) in dropping him 5lb.

We could know our fate early here, as I want see the horse revert to the front-running tactics that served him so well last season. I don’t think we have seen him at his best by being held up so far this term, and the soft ground he has encountered probably hasn’t helped him either.

He was impressive when making all to beat the next-time-out winner and 135-rated Getaway Fred at Exeter last season, and he again led from flag fall to winning post when successful in a Grade 2 at Cheltenham last November.

And, yet again, he was running a very good race (though just headed and beaten at the time) when forcing it and coming down two out in the Sidney Banks won by Shishkin at Huntingdon.

Given the MO of those performances, you have to assume his first two outings this season have been sighters for a prize further down the line.

He looks a very well handicapped horse off 136 on last year’s exploits, and it appears Lavelle believes this horse could prefer this better ground, too (she was worried about the soft ground when he won at Cheltenham as he is a “real easy mover”).

As regards the 2m4f trip here, you could argue that may be an issue if this keen sort does go hard up front. But his pedigree strongly hints that 2m4f+ will suit (he is a half-brother to a 3m4f Cork National winner) and indeed he was only just beaten 3/4 -length in a 24-runner maiden hurdle over 2m4f at Fairyhouse when trained in Ireland.

He does have a couple of possible pace rivals to contend with here – On The Wild Side and Howling Milan – but I really like the cut of his jib, and will be backing him accordingly.