In Jaipur, 11 persons, were killed and eight others injured when lightning struck them on a hill near the Amber Fort

Twenty-one people, including six children, were also injured in lightning incidents in separate villages in the state, they said.

In a major tragedy in Jaipur, 11 persons, mostly youths, were killed and eight others injured when lightning struck them on a hill near the Amber Fort, officials said. Some of them were taking selfies on a watch tower while the others were on the hill.

Those on the watch tower fell when lightning struck late in the evening, they said. “Eleven persons have died and eight are injured,” Jaipur Police Commissioner Anand Srivastava said.

He said that a rescue operation is on to look for other injured people.

Chief Whip in the Rajasthan assembly Mahesh Joshi and MLA Amin Kagzi went to the SMS hospital to meet the injured. They gave necessary direction for their treatment.

In Kota’s Garda village that falls under the Kanwas police station, Radhe Banjara alias Bawla (12), Pukhraj Banjara (16), Vikram (16) and his brother Akhraj (13) died on the spot after lightning struck a tree under which they were taking shelter with their cattle, Station House Officer Mukesh Tyagi said, adding that about 10 goats and a cow were also killed in the tragedy.

The injured children – Rahul, Vikram, Rakesh and Man Singh – and a 40-year-old-woman, identified as Phulibai, are under treatment at a hospital and their condition has been stated to be out of danger, the SHO said.

In a similar incident in Jhalawar’s Lalgaon village that falls under the Sunel police station, a 23-year-old shepherd, identified as Tara Singh Bheel, was killed on the spot after a bolt of lightning struck him. Two buffaloes were also killed in the incident, police said.

In Chachana village within the jurisdiction of Sunel police station, two girls were injured.

In Dholpur district’s Kudinna village in the Badi area, three children, identified as Lavkush (15), Vipin (10) and Bholu (8), were killed after lightning struck them.

Rajasthan Chief Minister Ashok Gehlot and Governor Kalraj Mishra expressed grief over the loss of lives in the tragedies. “The loss of lives due to lightning strikes in Kota, Dholpur, Jhalawar, Jaipur and Baran today is very sad and unfortunate,” Gehlot tweeted.

He said that instructions have been given to the officials to provide immediate assistance to the families of the victims.

Mishra appealed to the people to be cautious during the rainy season. 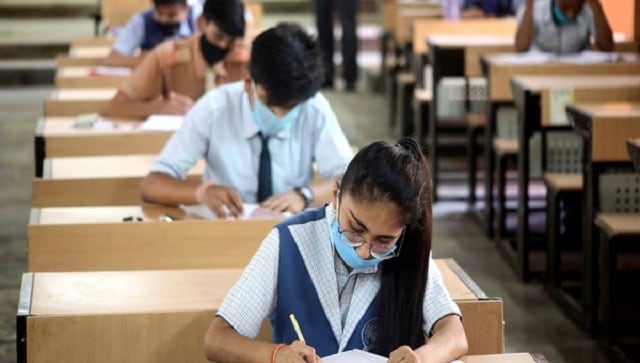 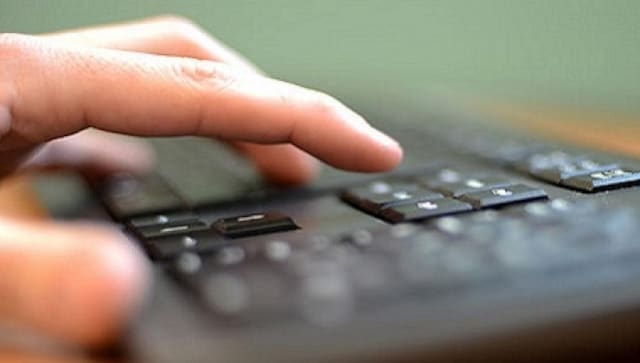