JEFFREY Toobin was spotted out with his CNN friends on Tuesday night, just a week after he returned to the station after a months-long absence following his Zoom incident.

Jeffrey Toobin was spotted partying with his fellow CNN colleagues

“Toobin isn’t just on CNN’s airwaves again — he was out mixing and mingling with his colleagues Tuesday night,” reported Politico Playbook on Wednesday.

While on CNN, Toobin explained himself to colleague Alisyn Camerota, with Toobin apologizing and saying he’s learned his lesson.

On June 10, 2021, Toobin made his first CNN appearance since the scandal and admitted he “wasn’t thinking.” 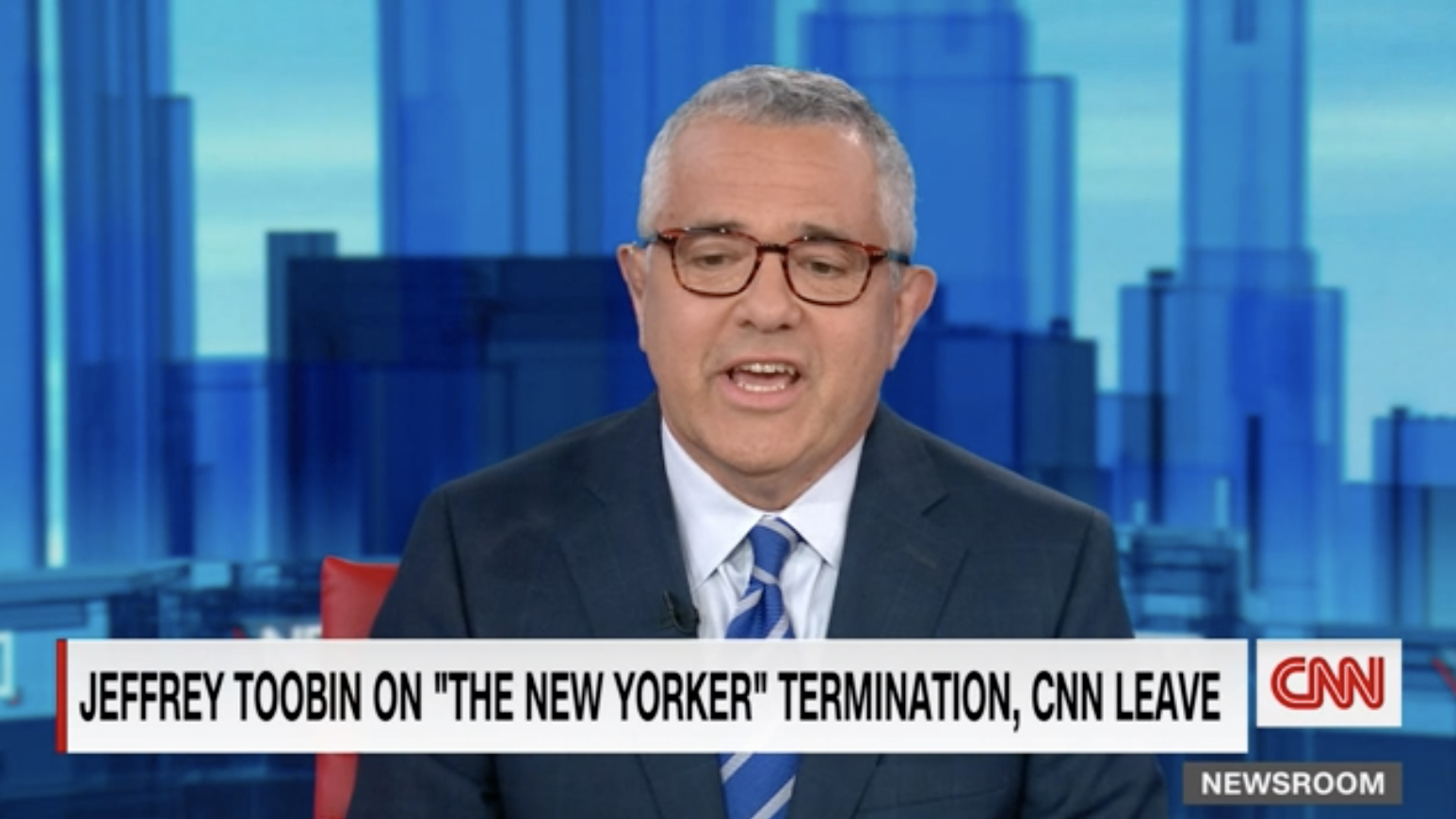 He explained his actions upon his return to the network about a week agoCredit: CNN

“It’s in the past, people have moved on,” Toobin told Politico.

The sentiment registered with his fellow CNN hosts and anchors, all of whom welcomed him with open arms.

Also there were CNN executives Andrew Morse and Ken Jautz.

Some CNN staffers were reportedly “blindsided by the news” that Toobin was returning, wrote Washington Post media critic Erik Wemple.