ZLATAN IBRAHIMOVIC has shared an incredible throwback picture on social media in tribute to his ‘Balkan roots’. 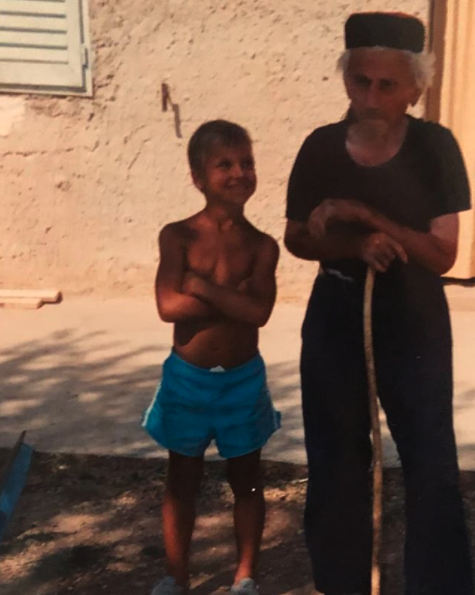 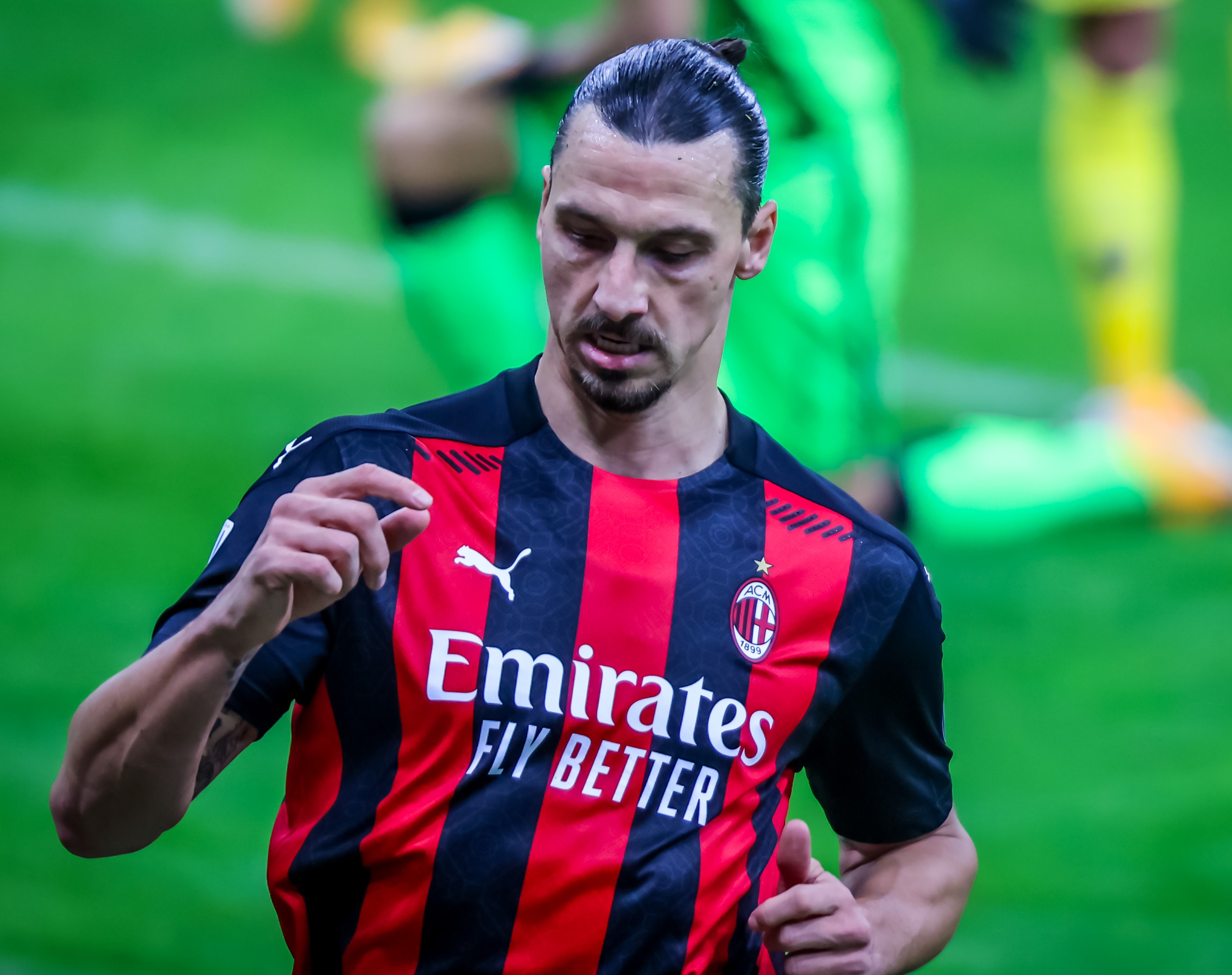 Ibrahmovic looks completely different 30 years or so on from his throwback picCredit: Rex Features

The Swedish legend shared a snap of himself in his early years, standing with his arms crossed, smiling up towards a man with a walking stick.

The picture looks as though it was taken around 30 YEARS ago.

Ibrahimovic – who has Bosnian and Croatian heritage – captioned the snap: “Balkan roots.”

Just four hours after being published, the post had already racked up close to one million likes.

Zlatan’s dad, Sefik, was a Bosniak Muslim, while mum, Jurka, was a Croat Catholic of partial Albanian descent.

Ibrahimovic’s parents both emigrated to Sweden separately, where they met.

The football legend himself was born in Malmo, Sweden – also his first club as youth team player and professional.

From there, the rest, as they say, is history. 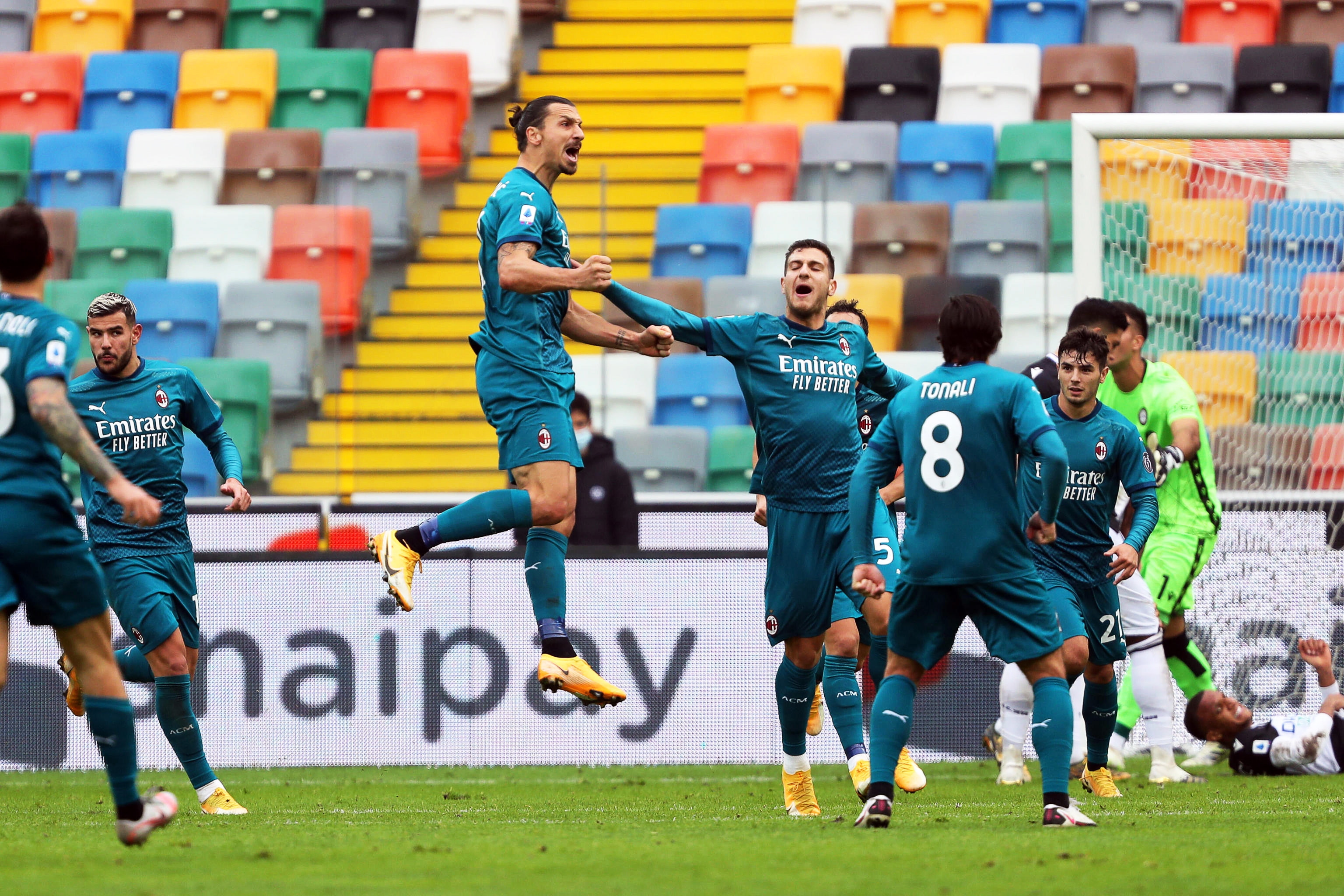 Ibrahimovic has been in incredible form for AC Milan this season, scoring eight times in five Serie A gamesCredit: EPA

Zlatan has gone on to win 13 league titles at six different clubs, including Paris Saint-Germain, Ajax, Inter Milan and Barcelona.

Ibrahimovic has scored 494 goals in his illustrious 21-year career, from just 817 games.

And the Swede only seems to get better with age – having scored EIGHT times in just five Serie A matches for league-leaders AC Milan this season.

Despite that, Ibra could opt to retire at the end of this season, along with the likes of Wayne Rooney and Gianluigi Buffon.