HAKIM Ziyech netted on his Premier League debut against Burnley to make it two in two as the Moroccan shows his star power for the Blues.

The tricky winger was brought from Ajax in February and arrived in the summer, and is finally sprinkling his magic in England. 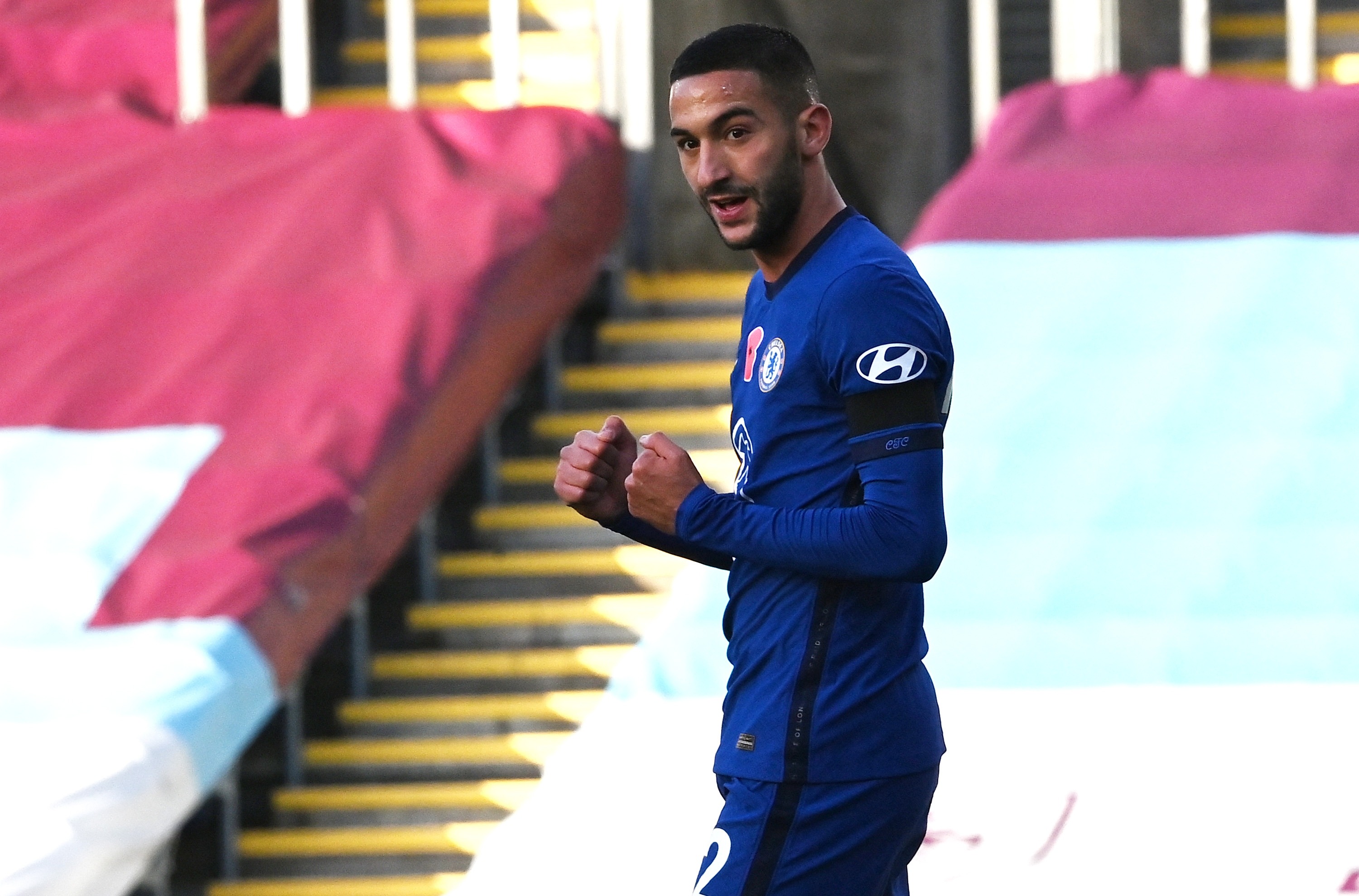 Ziyech’s well-place strike gave the away side the leadCredit: Getty Images – Getty 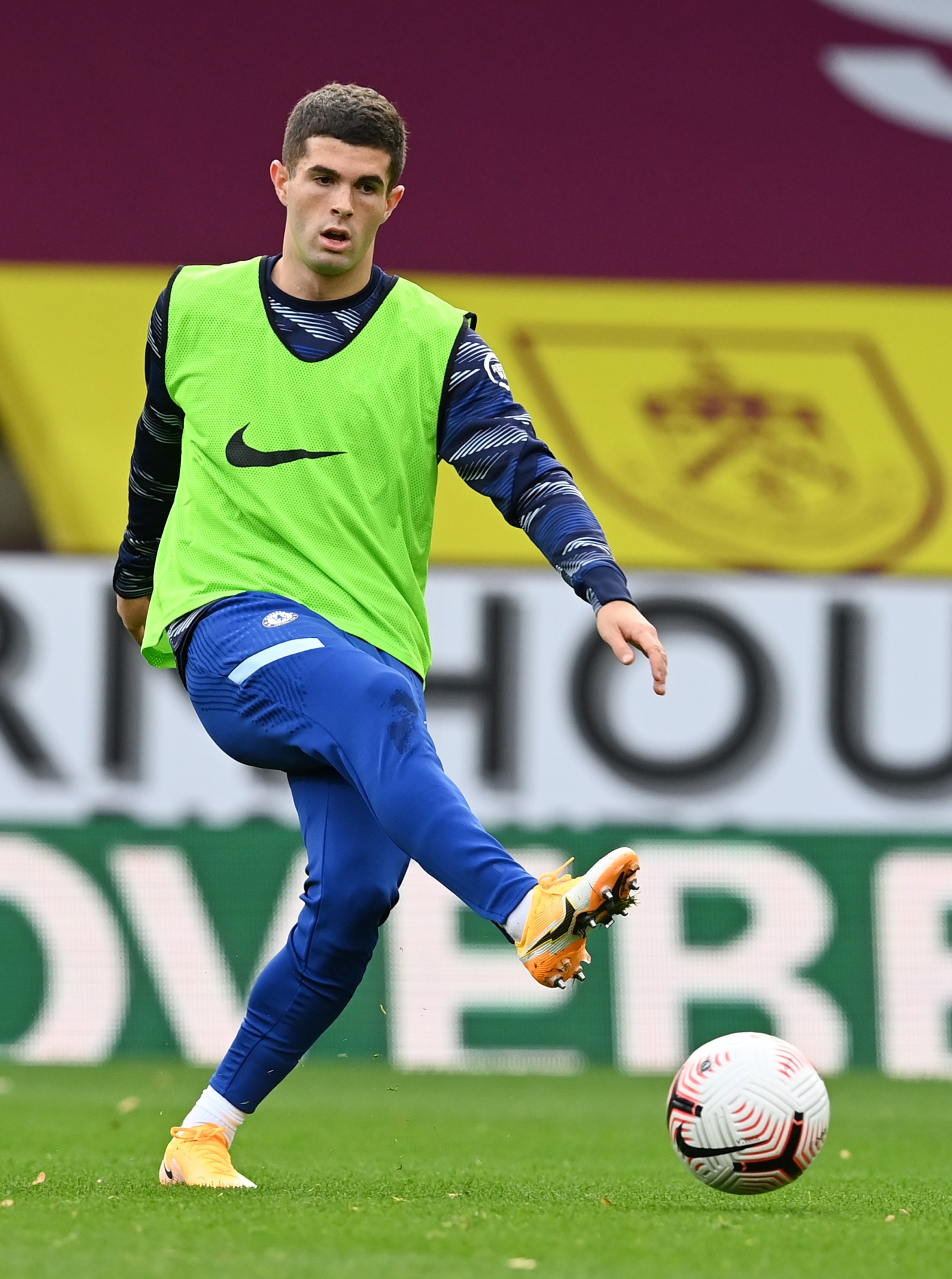 Christian Pulisic was injured in the warm-up, and was replaced by Timo WernerCredit: Getty Images – Getty

But the game did not start well for Frank Lampard’s side as Christian Pulisic was injured in the warm-up, leaving Timo Werner to replace him off the bench.

The German helped to create the goal, as he came in off the right to cut the ball back to Tammy Abraham, who was in for a surprise start.

The former Villa-striker then took a subtle touch to lay it perfectly on a plate for Ziyech.

The 27-year-old drilled it past Nick Pope from just inside the area, with the Burnley keeper left wrong-footed.

His strike follows his brilliant goal against Krasnodar, where his close control and then pinpoint finishing saw him get Chelsea’s final goal in a 4-0 win.

Blues owner Roman Abramovich was in the stadium to watch his £38million investment pay dividends. 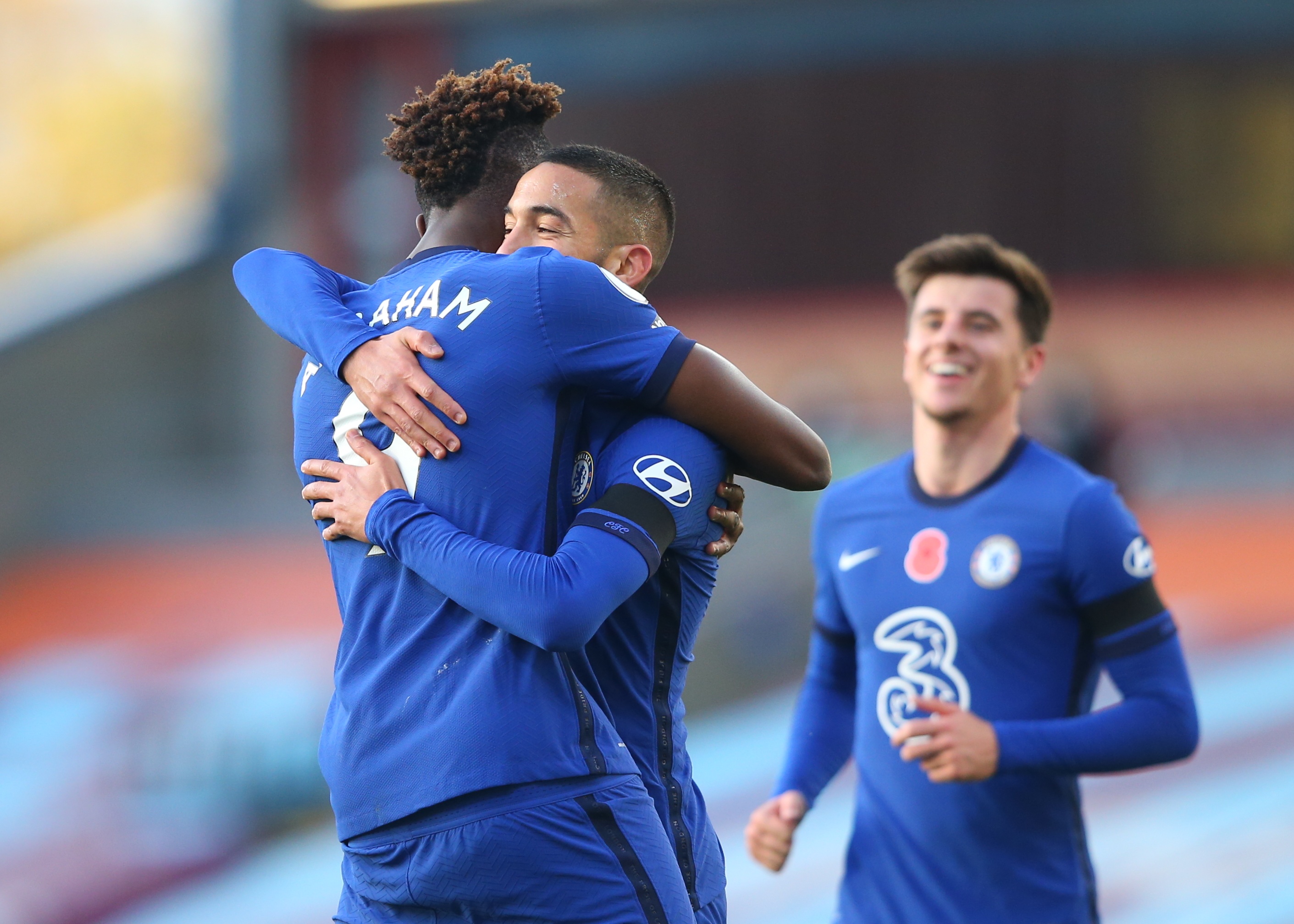 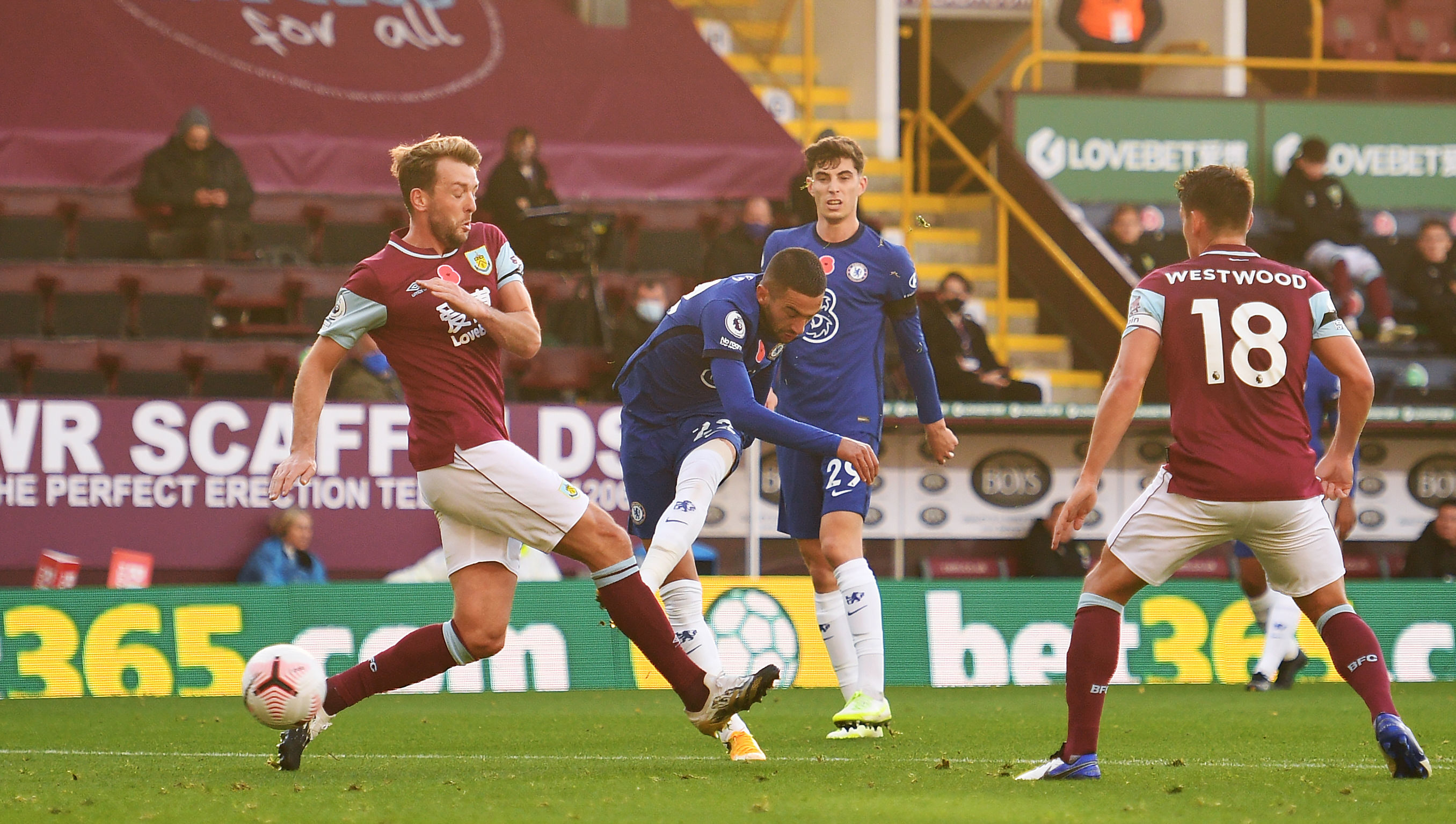 A brilliant strike by Pulisic broke the deadlock at Turf MoorCredit: PA:Press Association

Injury had hampered Ziyech’s start to life at Stamford Bridge, and he only appeared for the first time when he made a brief sub appearance during a 3-3 draw with Southampton two weeks ago.

Pulisic’s also had an awkward start due to fitness problems, and he will hoping he does not miss anymore of the season’s despite today’s injury.

He was replaced minutes before kick-off but it is not yet known how serious his problem is.