ZION Foster’s heartbroken mom is holding out hope even after allegedly being told her missing daughter had been thrown in a dumpster. 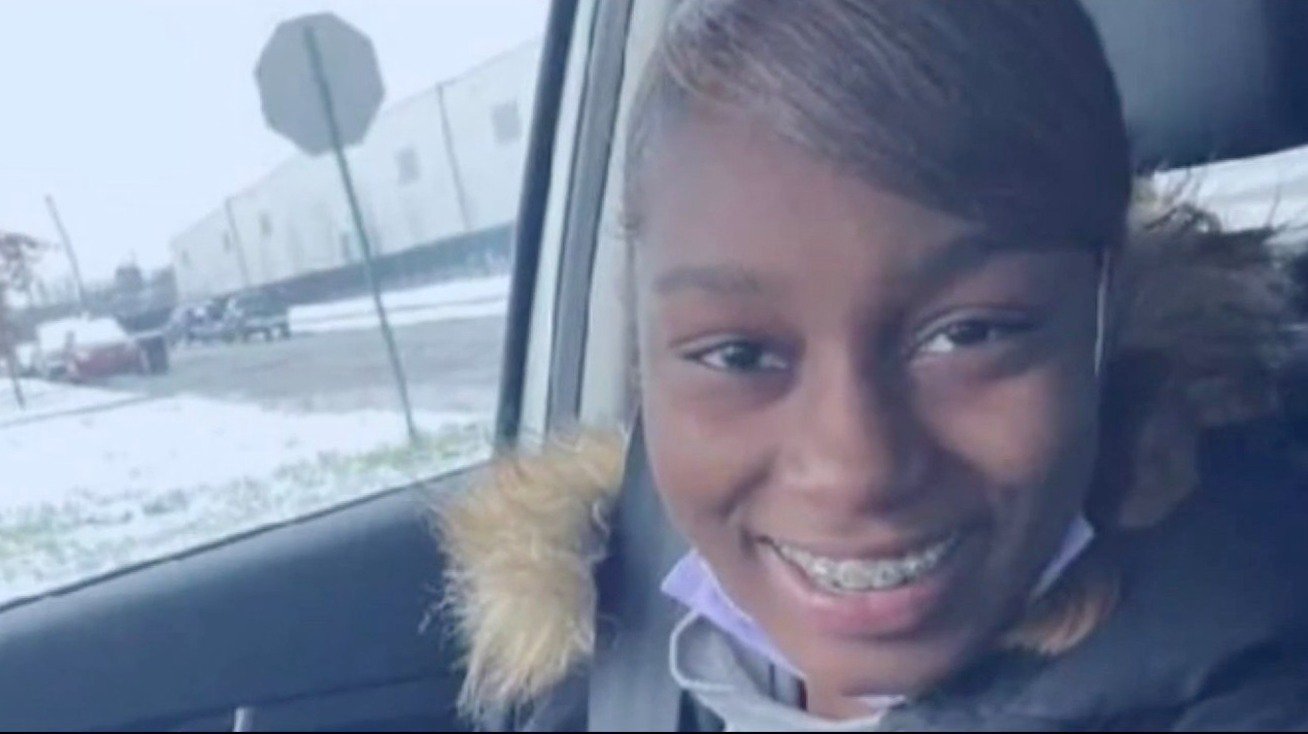 Zion is 17 years oldCredit: Not known, clear with picture desk

“He said that my baby just died, and then that he threw her in a dumpster, like she was trash,” Ciera Milton told FOX2.

Jaylin appeared in Macomb County court on February 17 and pleaded no contest, according to FOX2.

The 23-year-old was accused of lying to police as they continue to investigate Zion’s disappearance. He was arrested on January 24.

Zion has been missing since January 5.

The 17-year-old is from Eastpointe, Michigan, which is about 12 miles outside of Detroit.

Zion had allegedly left her mother’s home to go hang out with her cousin. But she never returned home.

She was reportedly wearing her Detroit Wing Company food uniform at the time of her disappearance.

But then he was arrested.

“It’s difficult to accept because he’s been lying from the beginning.”

Authorities believe Zion’s death to be a homicide, according to CBS62 Detroit.

Ciera is calling for anyone with information regarding Zion’s disappearance or whereabouts to come forward.

“If somebody has information, please bring my beautiful, singing, talented, boisterous, happy, peaceful baby back,” she told FOX2.

“You’ve seen me break down in moments on camera, but there are moments when I can’t breathe.” 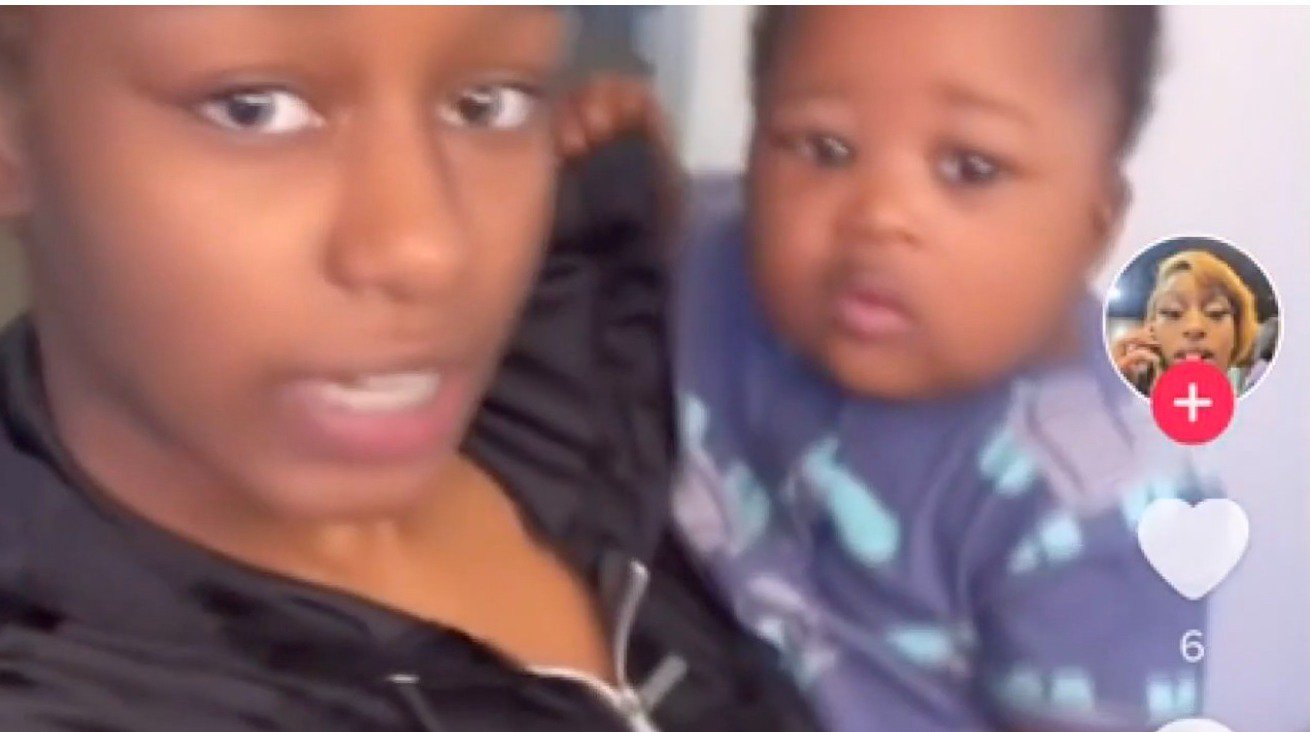 She was last seen wearing a work uniformCredit: Fox 2 News 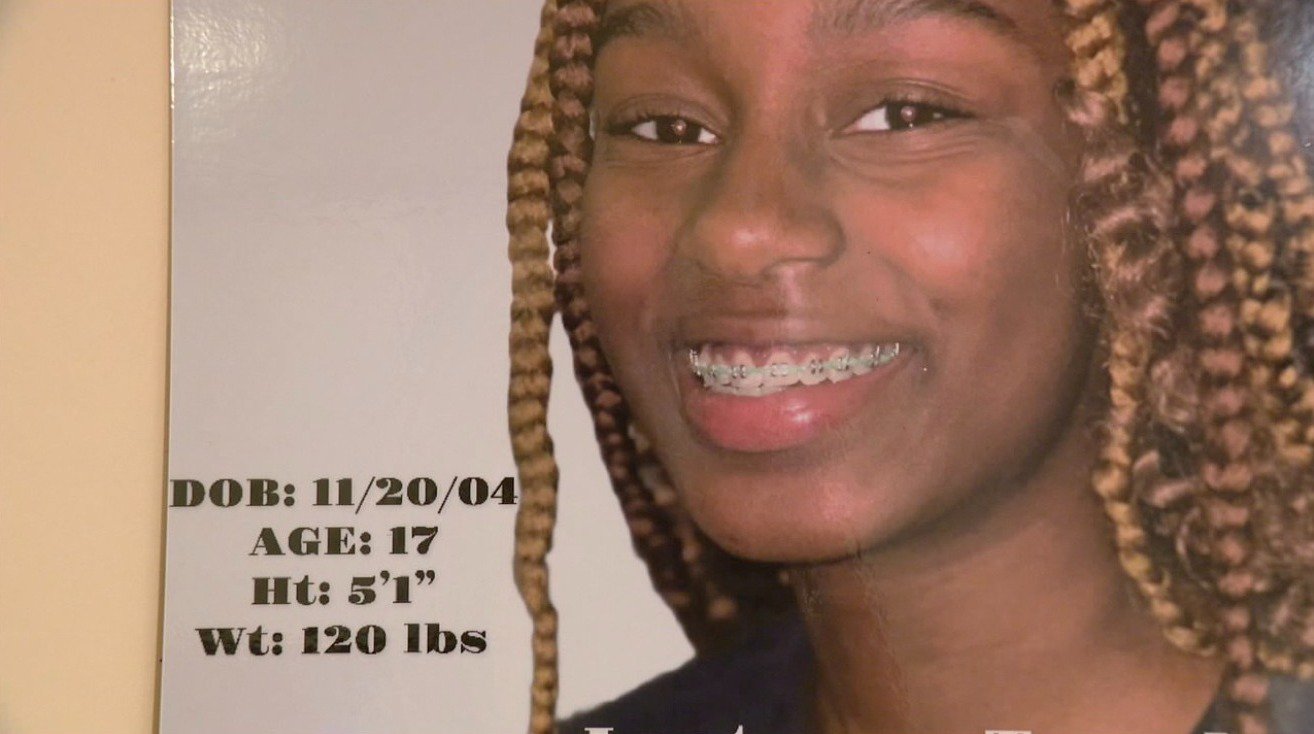 Zion’s cousin has been arrested for lying to cops as they investigateCredit: Fox 2 News