APPLE is finally letting you block apps from tracking you across the web.

The next big iPhone update lands this week – and will be a major thorn in the side of track-happy firms like Facebook. 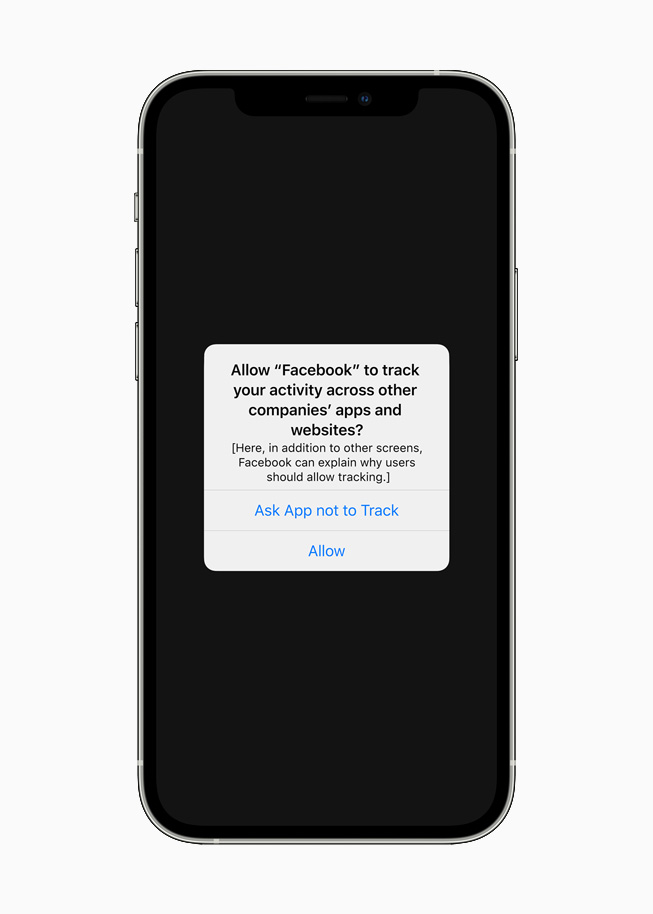 Apple is going to force app-makers to ask you before tracking you onlineCredit: Apple

Right now, apps can assign you with a unique advertising ID.

This can follow you around the internet – and across apps.

It’s ostensibly designed to make ads more relevant to you, but the scale of data collection means it’s bad for your privacy.

Apple has already scuppered this tracking on the Safari web browser, which has been able to block across-web tracking for a while.

But the new iOS 14.5 update will do the same thing for apps on your iPhone. 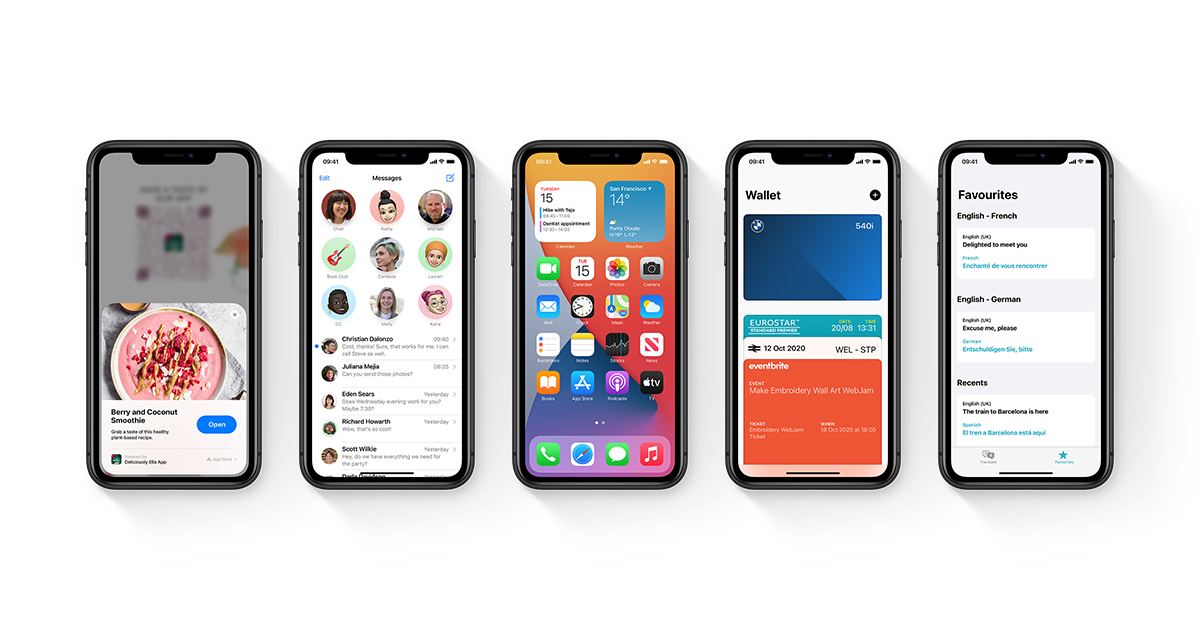 The new feature is bundled into the latest version of iOS 14Credit: Apple

It means a major advertiser like Facebook will no longer be able to “virtually” follow you around the web, to build up a picture of your lifestyle, spending habits and more.

“We believe users should have the choice over the data that is being collected about them and how it’s used,” said Apple chief Tim Cook in a tweet late last year.

“Facebook can continue to track users across apps and websites as before.

“App Tracking Transparency in iOS 14 will just require that they ask for your permission first.”

You can already turn off this ad-tracking across apps on a large scale.

But the new update forces specific apps to explicitly ask you for your permission to track you.

And if you don’t want Facebook following you around online, you can simply tell it not to.

The new iOS 14.5 update is expected to roll out globally on Monday.

How to turn off ad-tracking

The new system is very simple.

When you load up an app for the first time after the update, you’ll see a pop-up.

This notification will appear if the app you’re using wants to track your activity across other apps and websites.

In the pop-up, the app-maker has a chance to explain why it wants to track you.

And then you can either allow the tracking, or ask the app not to virtually follow you around.

If you change your mind later on, you can edit your choice.

Simply go into your iPhone settings and find the app you’re looking to tweak, and then change your choice.

Apple give iPhone 12 a NEW paintjob for launch

In other news, Brits could be owed a £750 payout from Google over data snooping.

Here’s how to see Google’s creepy map showing everywhere you’ve ever been – and how to turn it off.

And, Apple recently took a huge dig at Google and Amazon with a giant data privacy billboard in Las Vegas.