The former NFL star uploaded a throwback from 2011 and he has lost a staggering three-and-a-half stone since then. 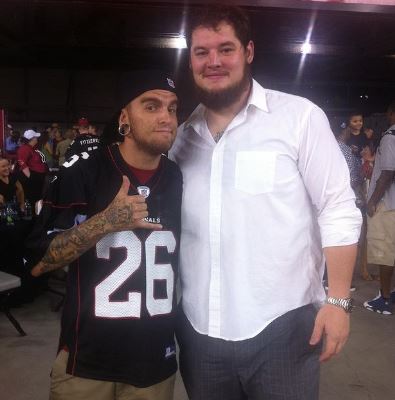 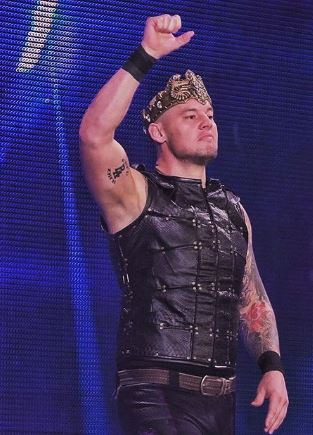 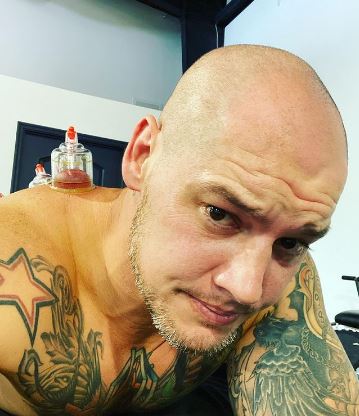 He is barely recognisable from his NFL days

Corbin – real name Thomas Pestock – weighed in at 23st 10lbs in the throwback snap from when he was an offensive guard for the Arizona Cardinals.

“Yeah the beard didn’t do me any favors either.

After playing just two years in the NFL for the Indianapolis Colts and then the Cardinals between 2009 and 2011, Corbin signed with WWE’s development system NXT in 2012.

He has since become the Money in the Bank champion – winning the ladder match in 2017.

And the 36-year-old King of the Ring is one of SmackDown’s biggest stars and is currently locked in a bitter feud with the Mysterio family.

Corbin is 6ft 7in and now weighs in around 20st but has a much more defined muscular physique.

He said: “I appreciate all the Kings that have come along, but Corbin has really taken the role just like I did.

“This is something that Corbin has been trying to recreate.” 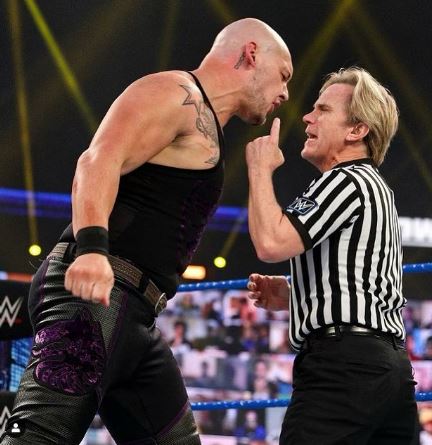 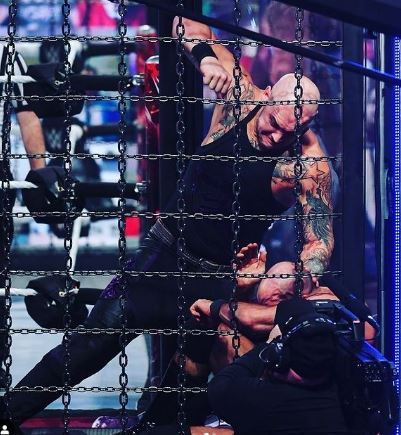 The King of the Ring is in phenomenal condition