BARCELONA are the most valuable football club in the world for the first time – worth a whopping £3.46billion. 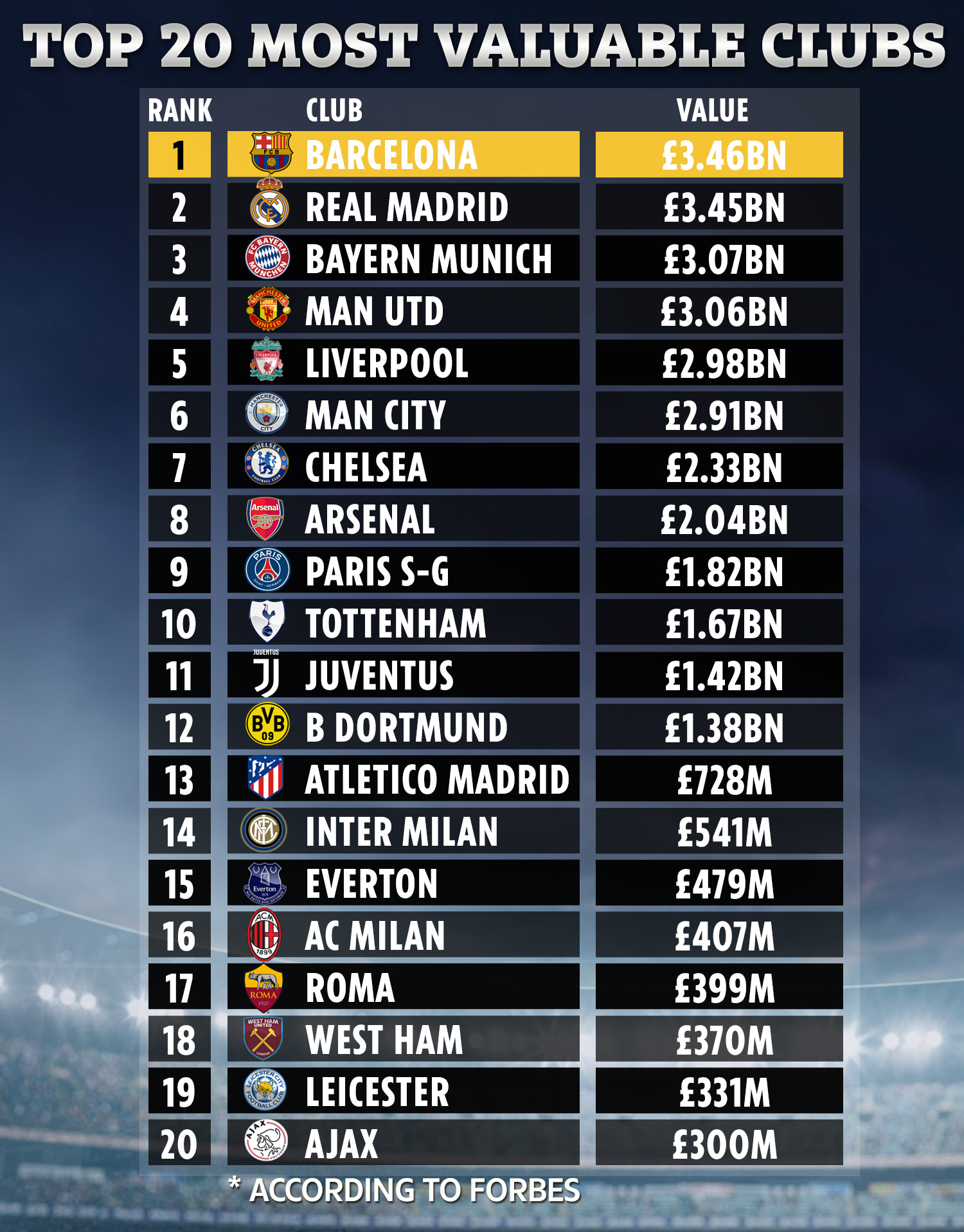 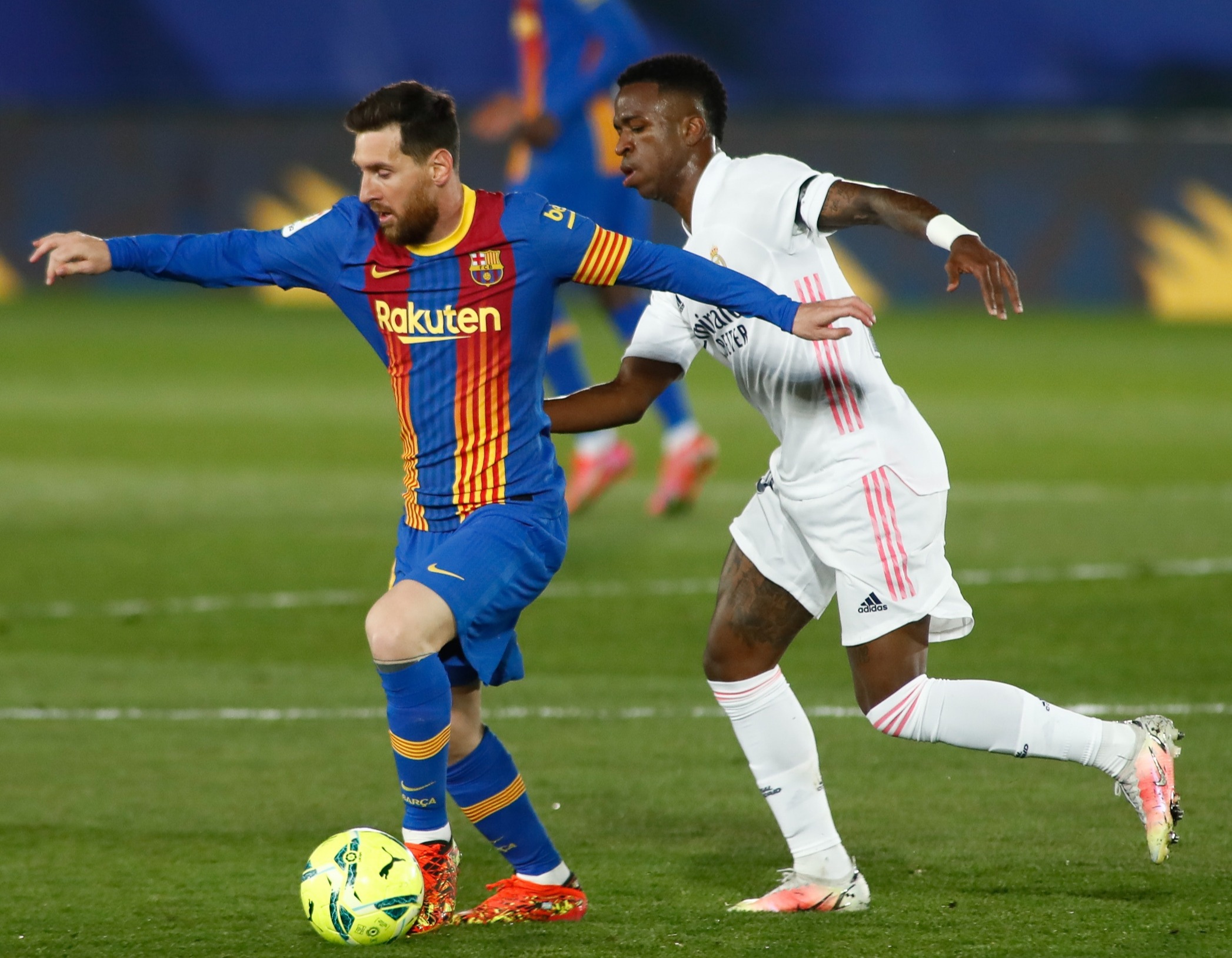 Barcelona lost El Clasico on Saturday but were eventually crowned the most valuable club in the worldCredit: Getty

Both clubs recorded 2020 revenues of £576m and debt values at six per cent.

European kings Bayern Munich (£3.07bn) move up one place to third from last year’s rankings while there is also a jump for Manchester United.

In the previous 16 years, Real Madrid and United had dominated the title as the world’s most valuable club with 11 and five years in first place respectively.

United lead a quintet of English clubs between fourth and eighth in the table – and nine overall in 2021’s top 20.

Liverpool are worth £2.98bn which sees them sneak above Manchester City (£2.91bn) – who announced £126m losses last week – after wrestling the Premier League title from them last year.

The Anfield giants were valued £1.59bn in the June 2020 edition, meaning the club’s assets have almost doubled in the past ten months.

The White Hart Lane club are tenth on the list, with Champions League runners-up Paris Saint-Germain breaking up the Premier League ‘Big Six’ in ninth at £1.82bn.

Everton (£479m) are sandwiched between the two Milan clubs – Inter are worth £541m while San Siro rivals AC sit back on £407m with fellow Italians Roma next at £399m.

West Ham pip Leicester for the second time in as many days following Sunday’s 3-2 win at the London Stadium – the Hammers weigh in at £370m, £39m ahead of Brendan Rodgers’ Foxes who also ranked in 19th in 2018.

Ajax (£300m) complete the top 20 as just the fourth team in the list owned by club members, alongside podium-sitters Barca, Real and Bayern.

Roma have the highest debt value at a massive 56 per cent with Tottenham next on 39 per cent – the Serie A side also had the worst operating income with -£79m while United topped that category at £121m.

Real Madrid boast the most lucrative shirt sponsorship deal with their five-year, £300m agreement with Emirates worth £50 per season. 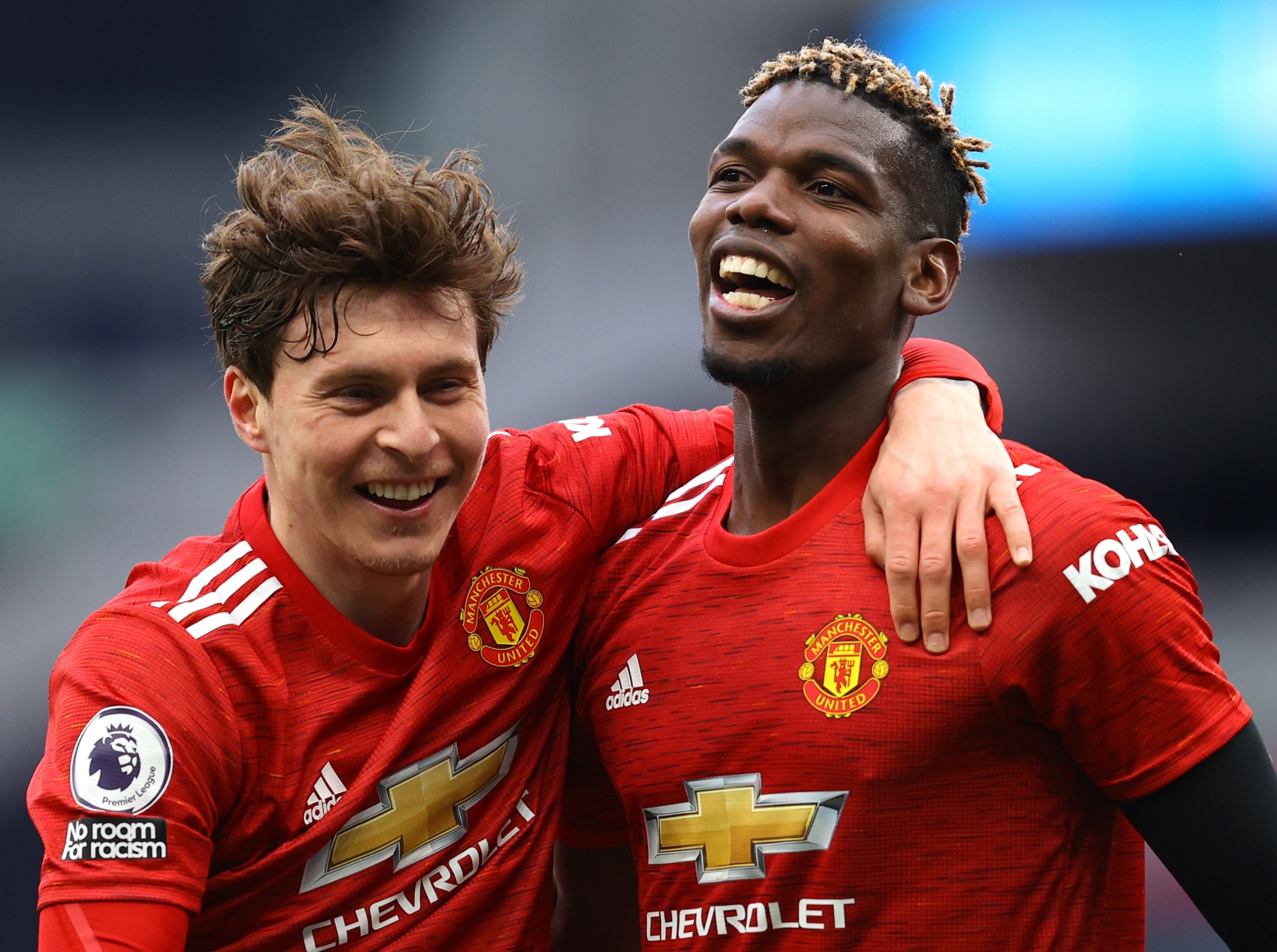 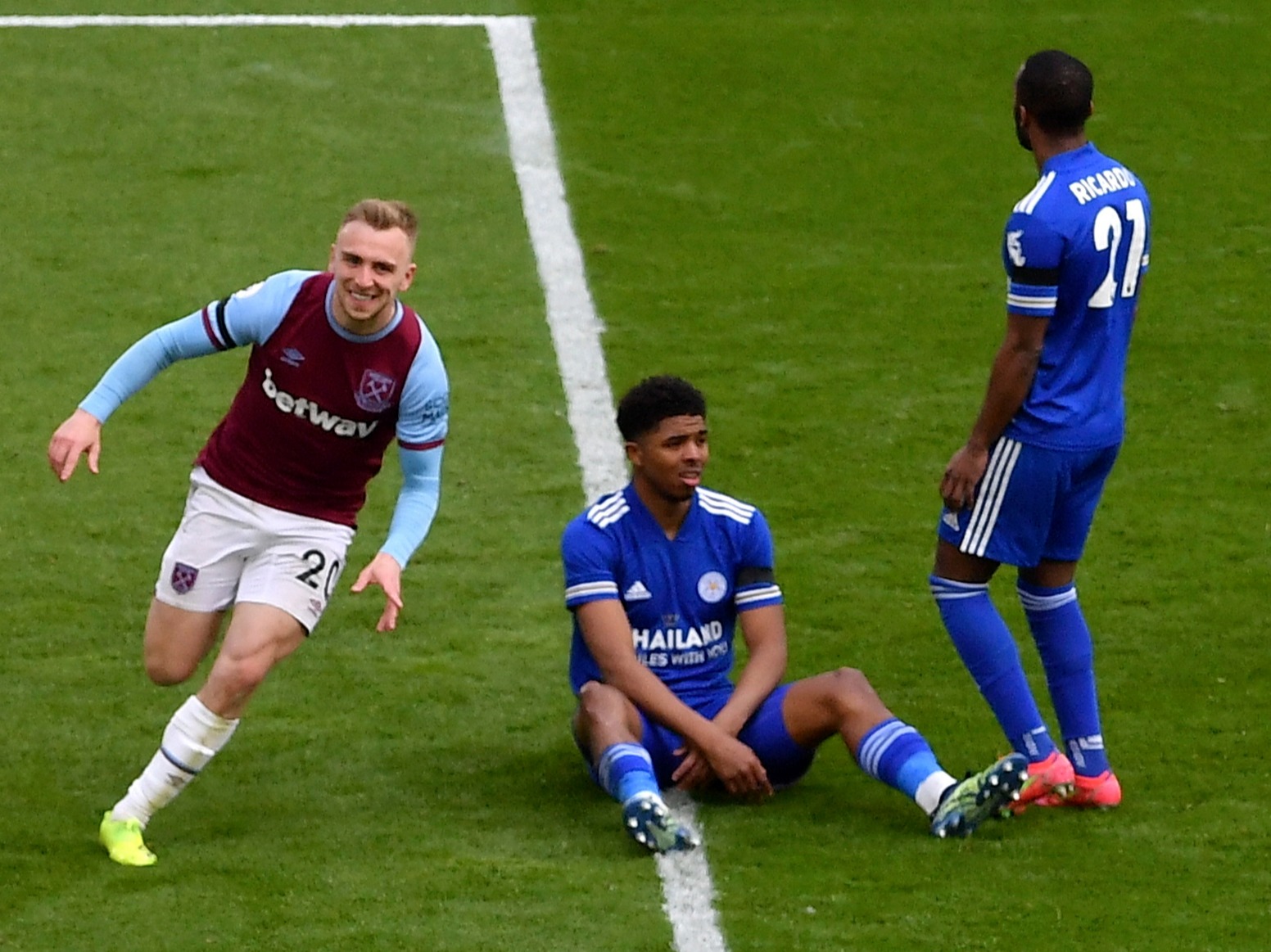 West Ham got the better of Leicester by one place – after beating the Foxes 3-2 on SundayCredit: EPA