THE world’s most expensive painting by Leonardo da Vinci has been downgraded by a museum – because he didn’t actually paint it.

Salvator Mundi, originally believed to be by Leonardo da Vinci, was not painted by himCredit: Getty – Contributor 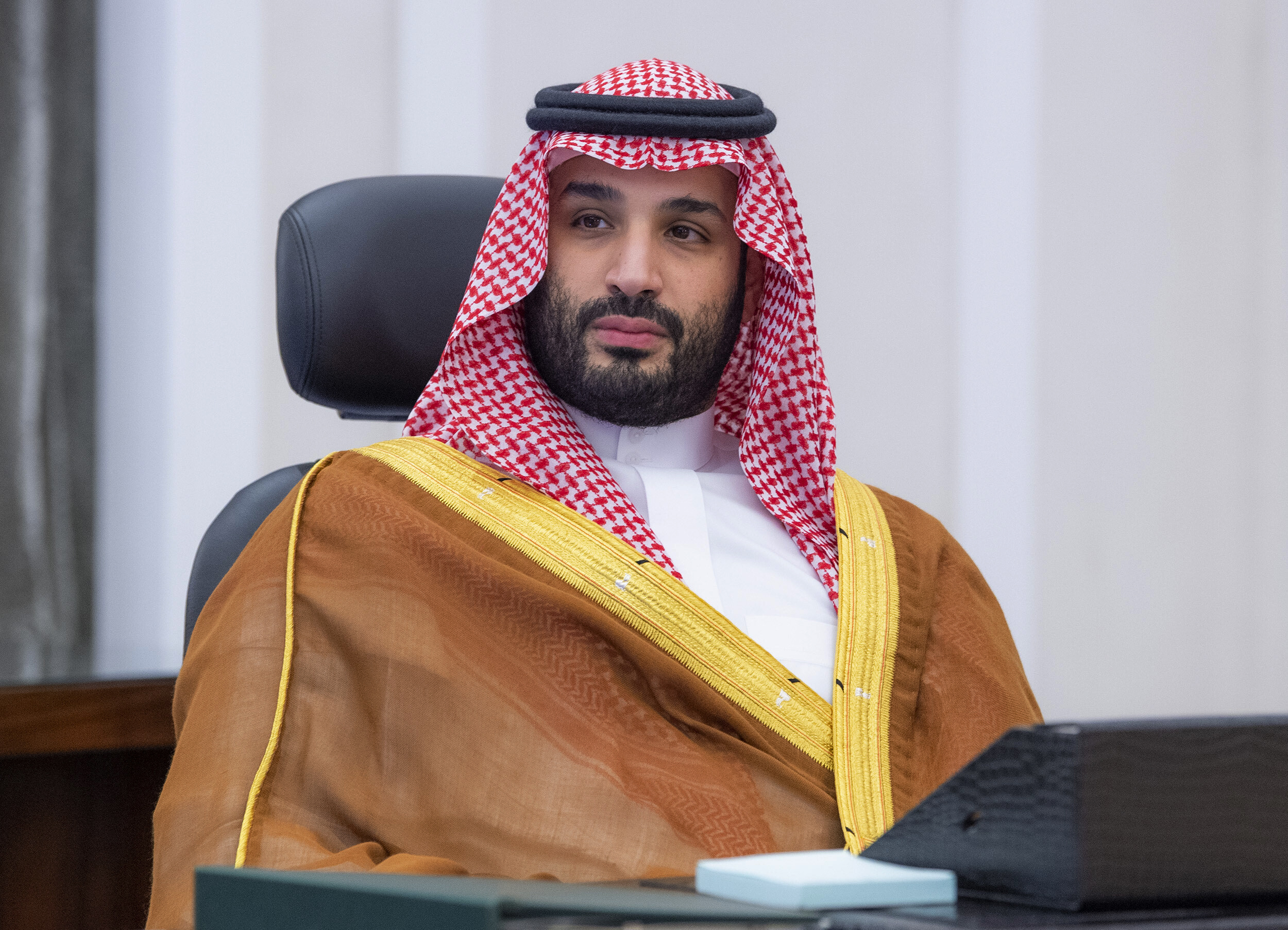 Saudi Prince Mohammed bin Salman is believed to have paid £342m for it in 2017Credit: AP

It was believed to be a long-lost but fully authentic da Vinci, verified by experts around the world.

But it turns out the portrait was only “attributed to, authorised by or supervised by” the Renaissance master.

It was likely actually painted by one of his assistants or students, with just a few brush strokes from da Vinci himself.

The demotion, first revealed by The Art Newspaper, will likely slash the painting’s value.

The official 2017 buyer was Prince Bader bin Abdullah bin Mohammed bin Farhan al-Saud – a little-known member of the Saudi royal family with no history as an art collector.

But it is widely accepted that he was buying on behalf of Prince Mohammed bin Salman, who is the true owner of the painting.

Whoever it is, they paid a staggering sum for it – more than the £305m the crown prince is set to pay for Newcastle United.

London’s National Gallery presented the painting as a bona fide da Vinci in 2011, but suspicions were raised by art curator and historian Vincent Delieuvin who claimed parts of the Mundi are “of surprisingly poor quality”.

Madrid’s Prado Museum, where the artwork features, this month relegated it in its catalogue listings for an exhibition named Leonardo and the copy of the Mona Lisa.

The showcase, which runs until January 23, centres on “the nature of the copies and works executed in the bottega vinciana (Leonardo’s workshop) during the master’s lifetime and authorised by him”.

The catalogue continues: “There were moments when Leonardo found it difficult to paint due to his perfectionism and his numerous other occupations, and his pupils undertook the task for him.”

Paintings are split into two categories – “by Leonardo” and “attributed works or authorised and supervised by Leonardo” – with the Salvator Mundi now coming under the latter.

The portrait, which depicts Christ as the Saviour of the World and is sometimes called the Gulf Salvator Mundi, dates to around the year 1500.

It vanished for several centuries before being repeatedly traded and eventually turning up at a New Orleans auction house in 2005.

Dealers paid just $1,175 (£876) for it, but restoration quickly revealed it could be a genuine Leonardo.

It was then sold to a Russian oligarch in 2013 for a whopping $127m (£94.7m) before its 2017 sale at Christie’s in New York to a Saudi prince, becoming the most expensive artwork ever sold at a public auction.

Its current whereabouts remains a mystery, but rumours have suggested it is stashed somewhere in Saudi Arabia.

Others have claimed it has pride of place on MBS’s £400m superyacht, which, at 439ft long, is one of the largest in the world.

The portrait would have made the floating palace worth a mighty £700m, but, if there, this could now be dramatically less.

But it will be unlikely to make much of a dent in MBS’s fortune, with the collective wealth of the House of Saud estimated to be some £1trillion – almost 16 times higher than the British royals.

Their riches stem from the vast oil reserves uncovered in Saudi Arabia more than 75 years ago during the reign of King Abdulaziz ibn Saud.

The family tends to not to publicly splash their cash, MBS lives a life of inconceivable luxury.

As well as a £230m French chateau, he also counts a 620-acre estate just an hour outside of Paris among his purchases.

Named Neom, the development will be 17 times the size of London, and will be run on 100 per cent renewable energy.

The moment Salvator Mundi sold for a record-breaking sum in November 2017Credit: AFP or licensors

The Prado Museum in Madrid, Spain, has downgraded the portraitCredit: Alamy 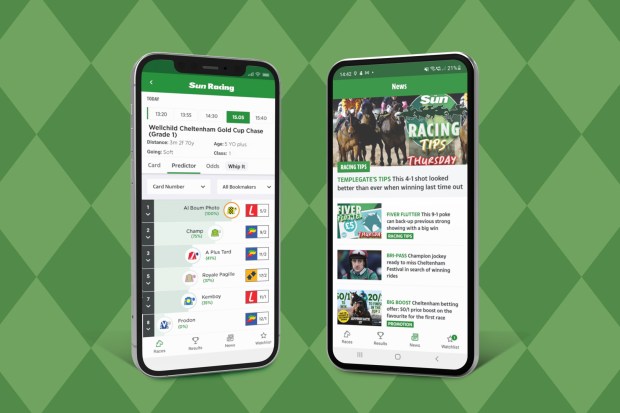 What is a sugar daddy and is a sugar baby the same as an escort? – The Sun 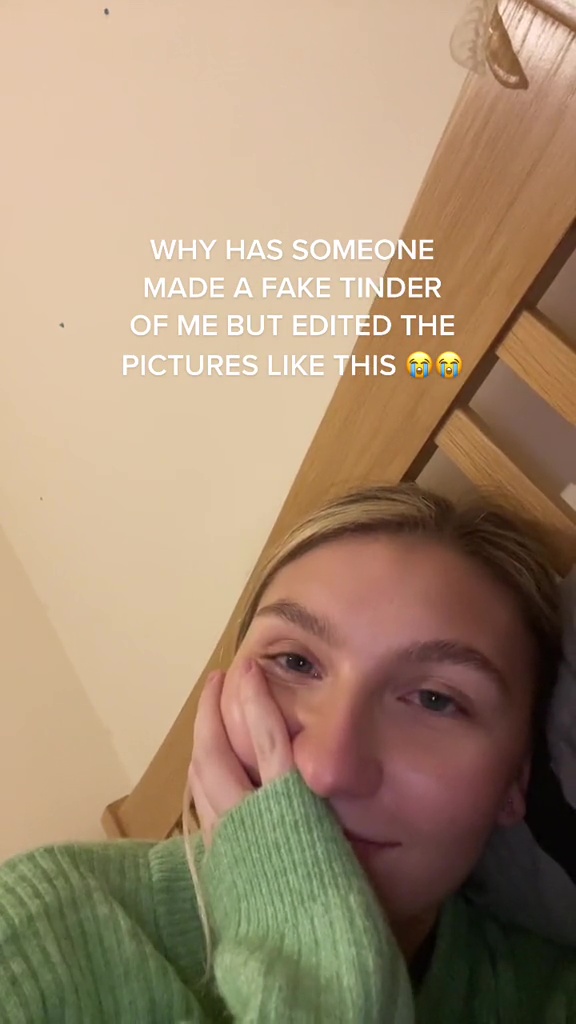